Nearly 100 Kiwis have been shot dead in just four years amid an explosion in gang warfare and firearms violence across our communities.

Figures released to the Herald under the Official Information Act reveal the devastating impact of the nation's worsening firearms crisis.

"These are the real, raw facts. It's actually the people who are dying because of the risk of firearms crime in New Zealand."

The newly-released police data shows 92 people have died in "firearms-related homicide offences" since January 2018. Scores of others were left fighting for their lives.

More than half of the fatalities were victims of the 2019 Christchurch mosque attacks which claimed the lives of 51 Muslim worshippers. 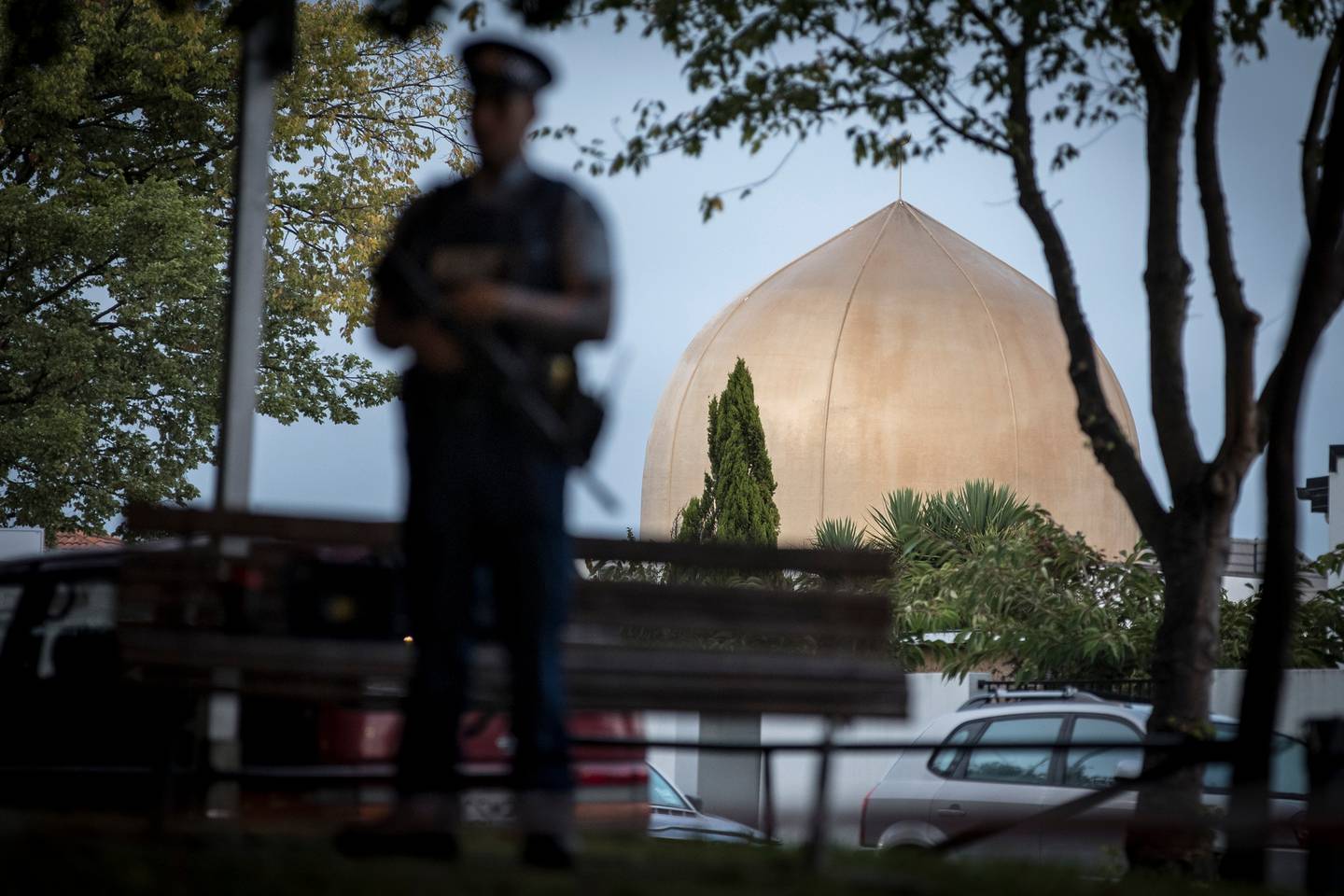 Of the remaining 41 fatalities, 17 were from the Auckland region, including 10 from Counties Manukau - the most of any police district outside Canterbury.

There were 366 such crimes prosecuted across the city in the last four years.

By comparison, between 2008 and 2017 there were 69 murders committed across Aotearoa that involved a firearm - and only 13 in Auckland.

Cahill said the shocking statistics underlined the damage being wrought on communities by gun violence linked to simmering gang tensions and turf wars over the illicit drug trade. 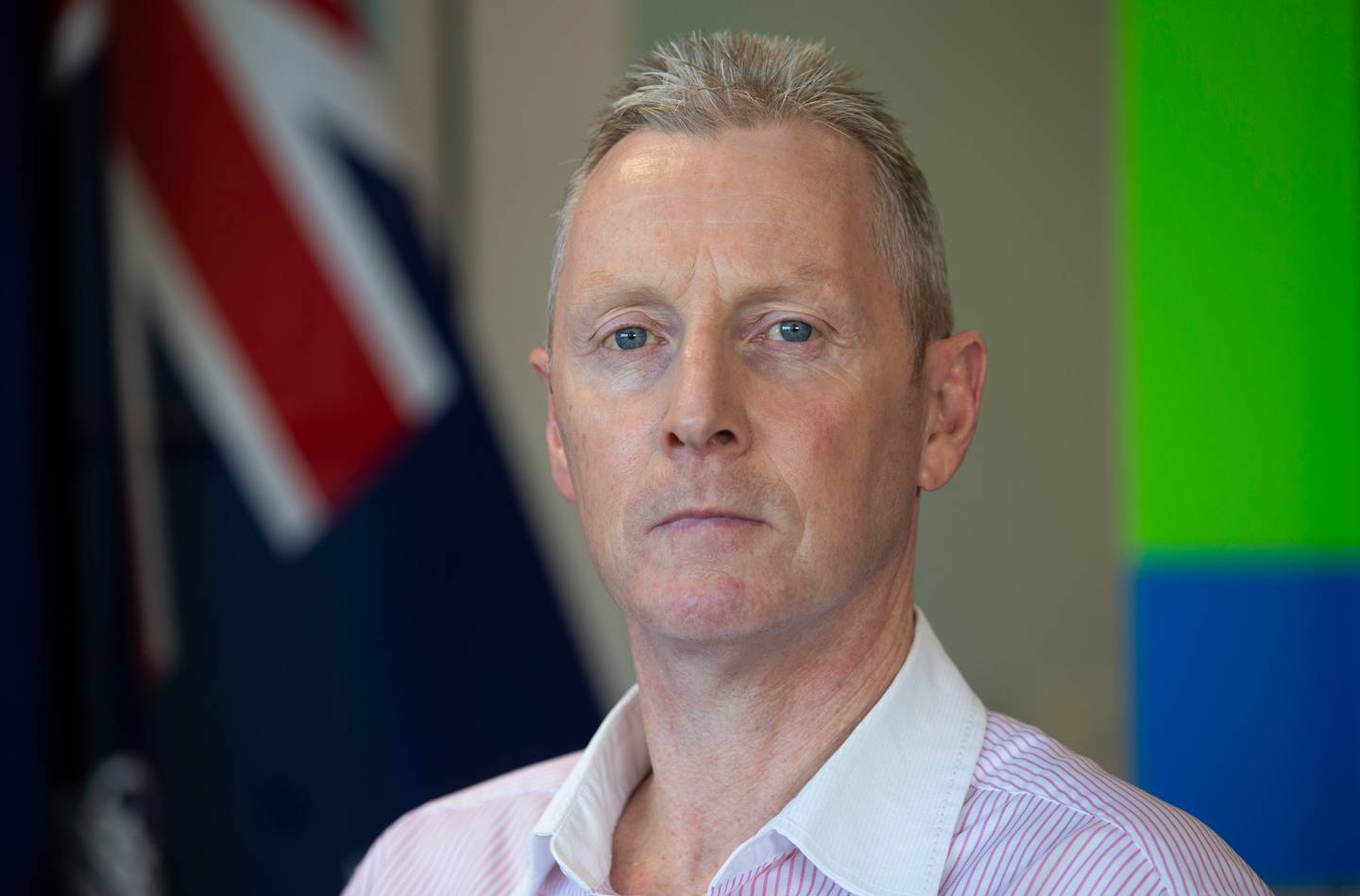 Cahill said frontline officers were "pretty nervous" about the growing number of guns and propensity of criminals to "pull the trigger".

Cahill pointed to an incident in West Auckland last weekend in which an occupied Te Atatu house was sprayed with bullets.

And two people were critically hurt last weekend during a gang shooting in central Wellington.

"There doesn't seem to be many days go by when you don't hear about shots being fired," Cahill said.

"That flows from the fact there is a willingness to actually pull the trigger. It demonstrates why we have to do everything we can to put this genie back in the bottle." 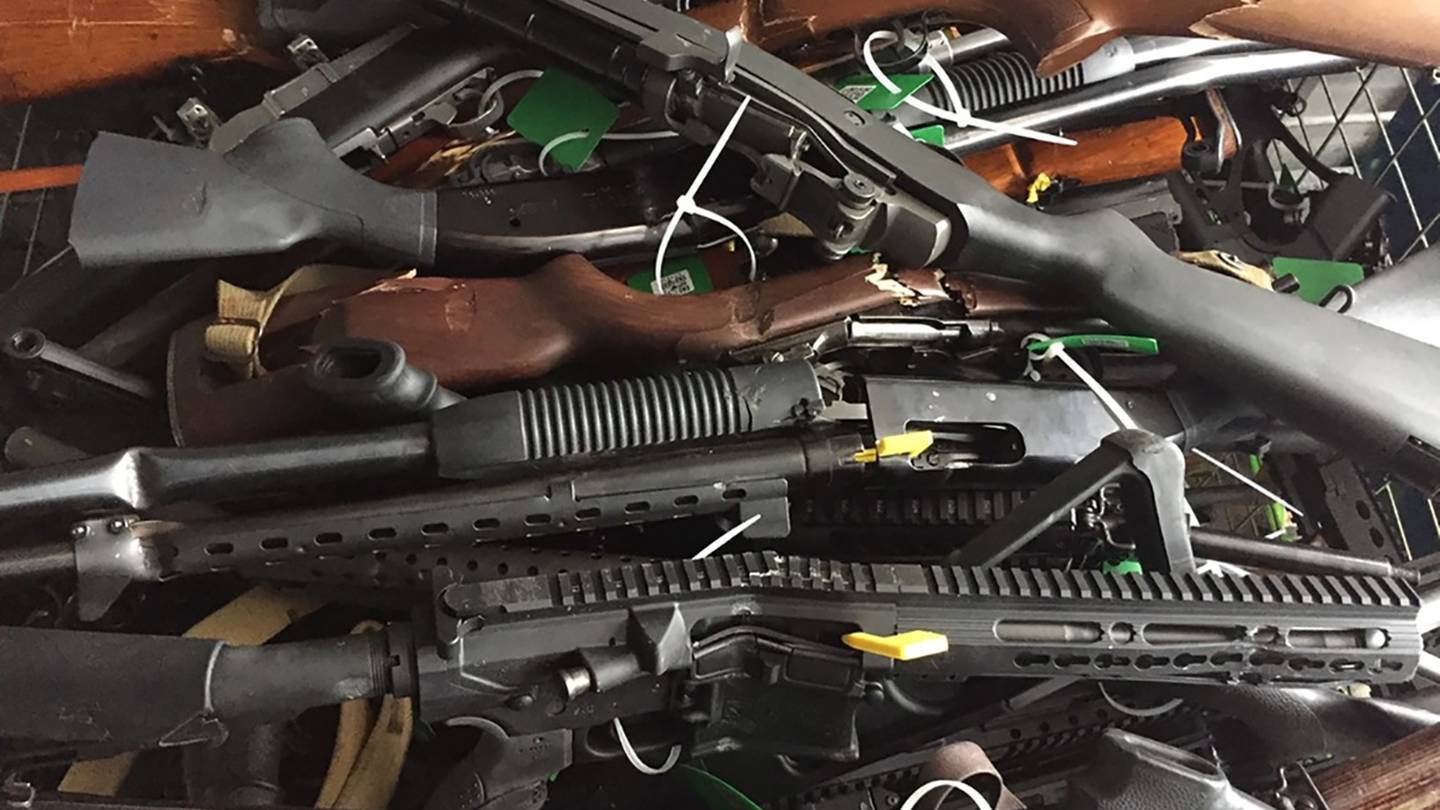 Nearly 100 people have been shot to death since January 2018. Photo / File

A Herald investigation revealed in January that police are encountering about 10 guns every day nationwide - and 2.5 a day across Auckland - while carrying out frontline duties.

The investigation also revealed that Auckland's three district health boards had patched up more than 350 gunshot injury patients in the last six years.

While the mosque attacks were the work of a lone terrorist motivated by hateful white supremacist beliefs, experts blame the rise in gun violence elsewhere on organised crime and violent drug syndicates, plus the influx of Australian "501" deportees.

Thousands of guns had been seized in the last three years, and an overhaul of firearms laws, including a new gun register, would help "choke off" supply.

Auckland Mayor Phil Goff said the mosque attacks demonstrated the scale of tragedy that could be caused by one individual with access to military-style assault weapons. The number of firearms in circulation was alarming and the weapons being seized by police may be only be the tip of the iceberg, Goff said.

"Of most concern to me is the growing propensity for gangs to be using firearms and the greater propensity of gangs imported from Australia under its '501' deportee programme to use weapons in inter-gang rivalry.

"While not all the firearms crimes are associated with gangs and homicides are still more likely to be associated with violence against family members and people who know their killer, if allowed to escalate, rising violence as a result of organised crime is a major risk."

Goff endorsed police efforts to crack down on organised crime through arrests, as well as asset and gun seizures, and supported tougher gun legislation foreshadowed by the Government.

"The minute the public, who want to feel safe, hear shots in their community and there's people shooting each other, it creates a lot of trauma and unease."

He said innocent people had become "collateral damage", like the South Auckland family whose home was mistakenly targeted in a drive-by shooting last year.

Mitchell said the Government had failed to give police the necessary powers to target gangs and get guns off the street.

National would set up an anti-gang taskforce and introduce a firearms prohibition order giving police power to search gang members and confiscate weapons.

"That's the thing that worries me the most." 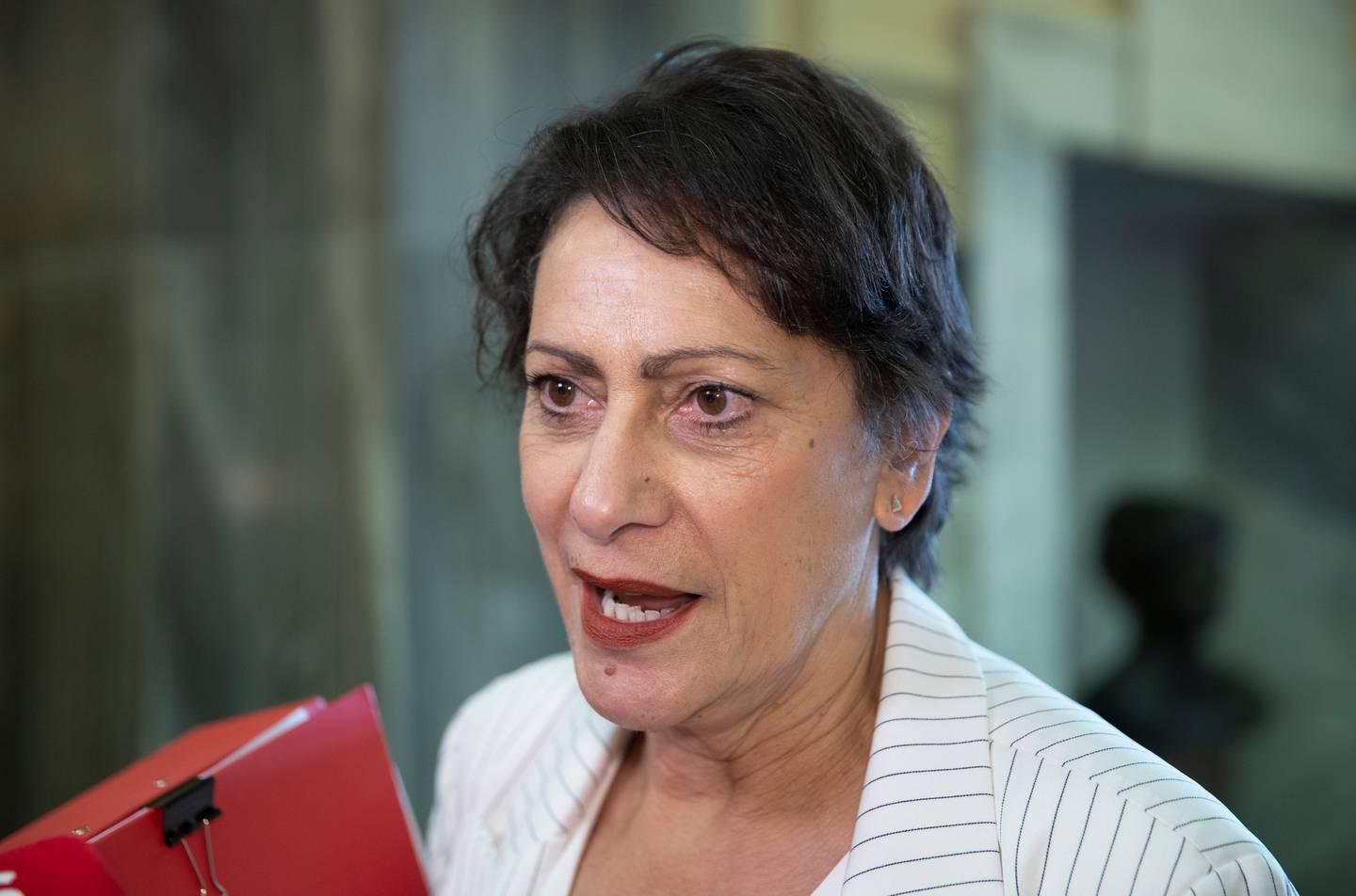 She said communities were worried about the level of gun violence and police were targeting gang activity and seizing weapons.

The gun register, to be implemented next year, would help police track weapons and provide evidence on how many guns were in circulation.

She credited Operation Tauwhiro for disrupting gang activity, resulting in large scale seizures of weapons and cash, and providing invaluable police intelligence on the gang scene.

But communities were also part of the solution and needed to speak up if they had information on illegal activity.