A former gang member found with two sawn-off rifles says he has left the outlaw lifestyle behind.

Boycee Linton Junior Karetu, 34, became a patched member of the Mongrel Mob as a teenager, but the Dunedin District Court heard yesterday he planned never to fall foul of the law again.

"I hope that sentiment is genuine," Judge Michael Turner said.

Under his bed they found a .270 calibre rifle wrapped in a red hoodie inside a duffel bag.

The barrel had been cut down to near the end of the stock and the butt had been modified with a pistol grip, a police summary said.

The firearm was loaded with one round, and four rounds were in an attached magazine. 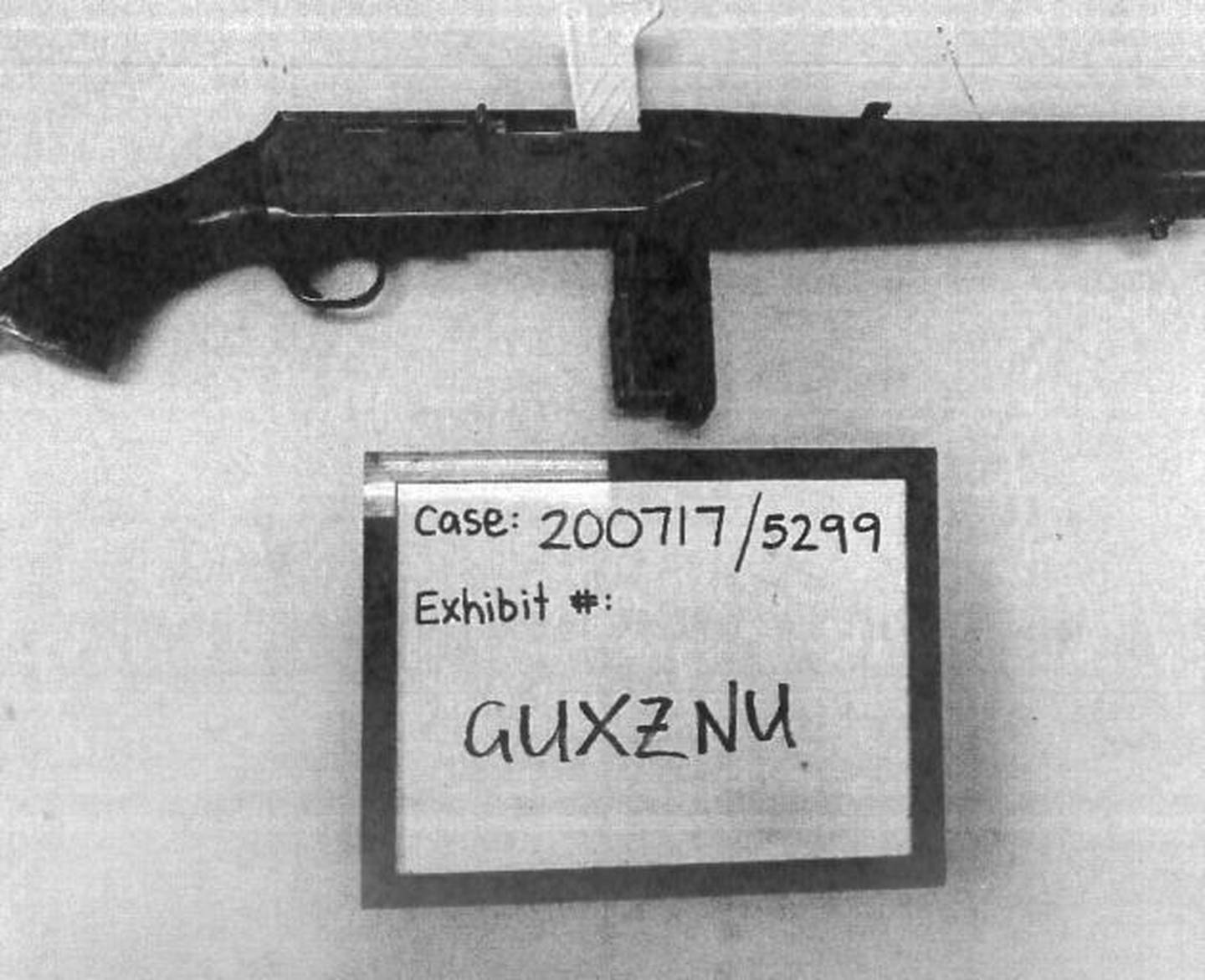 In the same bag was a .223 calibre rifle wrapped in a white T-shirt, which had been similarly altered.

It was unloaded, but police said it appeared to be in an operative state.

In the front pocket of the bag were 32 rounds of .22 ammunition and a single .223 round was found in the top drawer of Karetu's dresser.

He did not hold a firearms licence, the court heard.

Karetu said he was holding on to the weapons for mates and had left the gang two years ago.

"This suggests you have not completely disassociated yourself," Judge Turner said.

Psychotherapist Sean Manning interviewed Karetu and two of his sisters for a cultural report to assist the court.

He said the defendant came from an "interesting family" as the man's siblings had gone on to live pro-social lives.

The turning point came when Karetu left his siblings to live with his mother in Hastings.

There he was picked up by youth gangs and became patched when he moved south.

Manning said Karetu had the "capacity for respectful behaviour" and appeared motivated to change his life's course.

The ex-gang member's plan for the future was to start his own business, the court heard.

Counsel Andy Belcher said Manning's report was probably the first time anyone had sat down with his client and addressed his past.

"Who knows what might have happened if that had happened earlier," he said.

Karetu was jailed for 19 months and a forfeiture order was made for the guns and ammunition.