An Auckland jewellery store owner has spoken out about the "terrifying" daylight robbery at his store as the number of smash and grabs continue to rise.

In one of four break-ins at TJ Haddadin's Botany store earlier this month, a group of 17-year-olds smashed cabinet glass with hammers before stealing around $350,000 worth of gold and diamonds.

"They were laughing, as simple as that," Haddadin told Focus. "And they don't care what the consequences are."

Haddadin said the offenders waited for him to leave the store before targeting one of his young female staff members. Police have made arrests relating to the incident.

"They threatened to hammer her," he said before adding she was left "terrified". 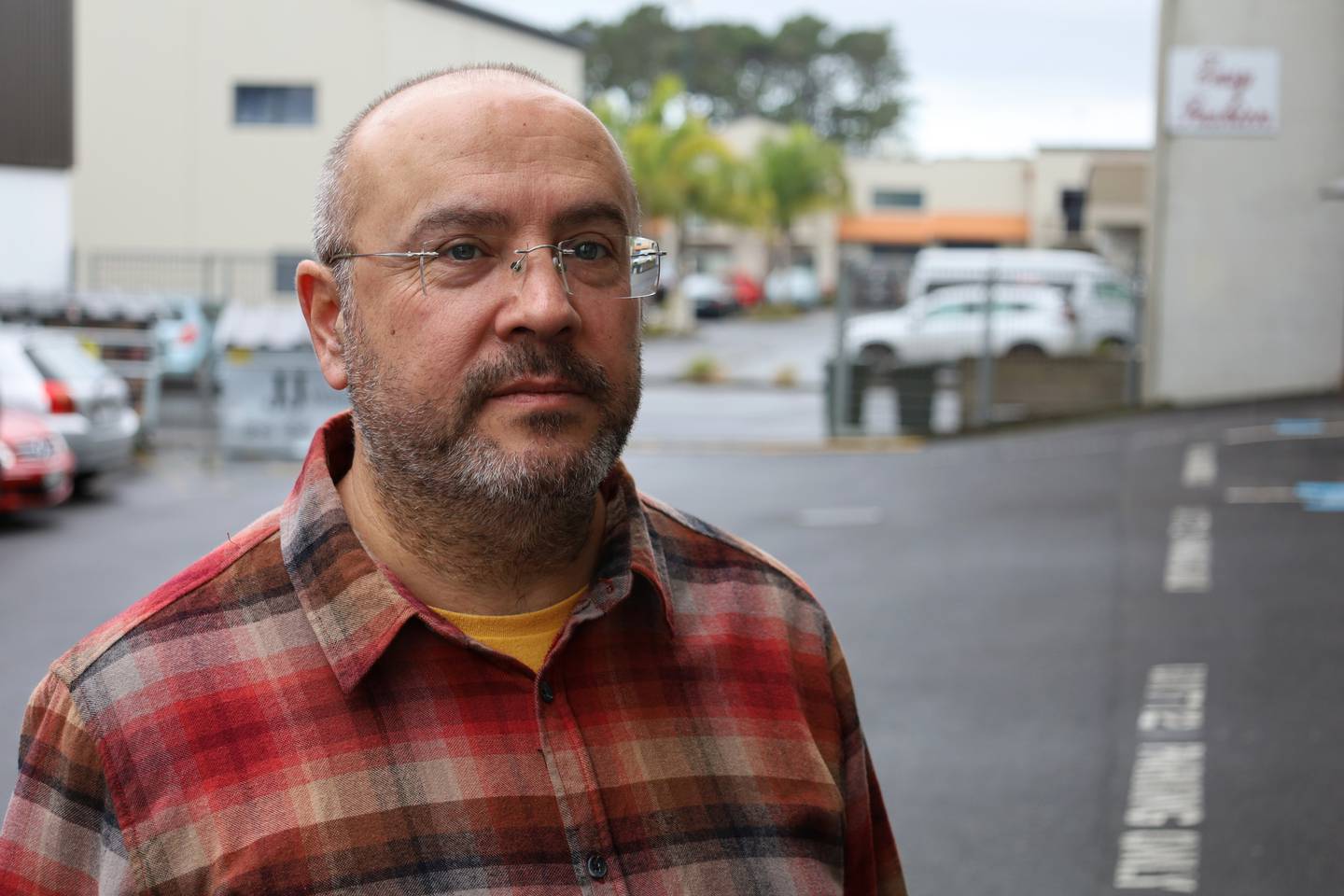 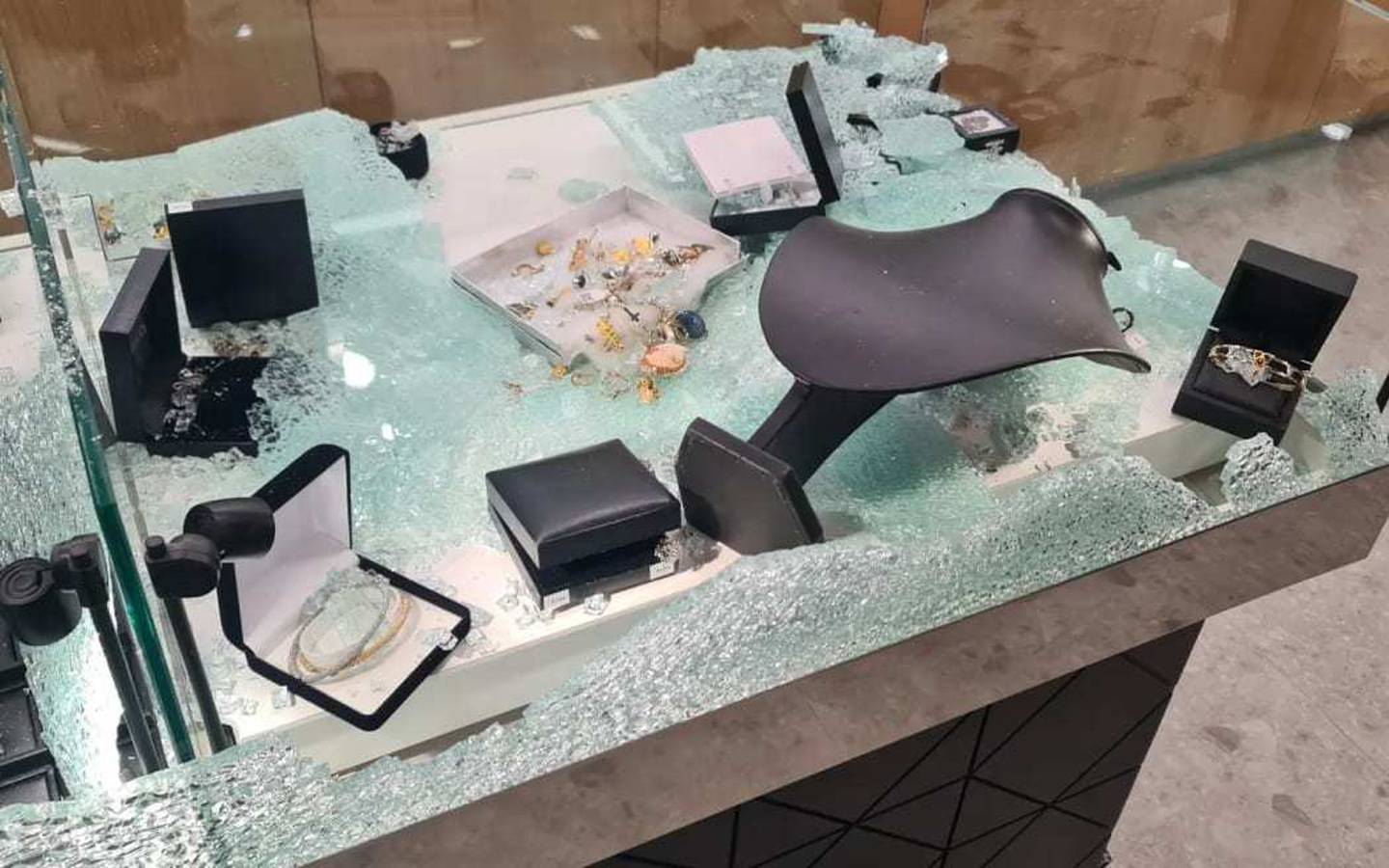 TJ Handcrafted is one of at least 13 stores which have been hit by smash and grabs over the past six weeks.

On Monday, About Time watch store in Remuera was targeted for the second time this month.

But in the most recent attempt, surrounding business owners decided to fight back.

The owner of the store, Rebecca Alexander, described them as "heroes".

"The man from the kebab shop happened to be cutting up carrots with quite a substantial machete-type knife – he rushed out and started attacking them or the car," she said.

Co-owner of Pro Consult Stuart Hobbs also ran down and picked up a sign to defend himself, he can be seen in the footage bailing the group up behind some stairs before following them to their car where he rammed them from the passenger side.

"I think you know I've got the right to protect my community, I think I should do that and I think that if people can get together and not put up with this sort of thing, we're going to be a better society for it," Hobbs said.

Community leaders, meanwhile, are urging for more to be done about the issue of youth crime in New Zealand.

In a recent statement, Police Minister Chris Hipkins recently said that youth offending, was a "complex long-term issue" and that the Government was looking at things like school attendance as a way to steer young people away from crime.

But Auckland councillor and former police officer Alf Filipaina says the wider issues at play need to be addressed.

"We need to put money into youth workers, people who live in the area that know the community, that know the families but more importantly know the rangatahi, tamariki, and getting them to realise that the pathway that some of their friends are taking is not the pathway for them.

"If we fix the families we then fix the problem… we know that youth workers are doing a big job but we need more and we need the funding to get more."