When Shaun Sinclair's young son tried to clean his teeth in the hallway of their home early one morning, it sparked a chain of events leading to what is now a serious black mark on his own life.

His little boy, then aged 5 but with the development age of a 3-year-old was up early that morning in September 2020. His efforts to clean his teeth led to toothpaste being spilled on the floor.

Sinclair got up, saw what had happened and began yelling at the child to clean it up. The yelling prompted his stepson who was 12 at the time, to try to help.

The two boys then went to a bedroom to get changed, but the yelling continued so they returned to the hallway to clean up the toothpaste.

Sinclair approached and "kneed" the younger boy in the back before shoving him in the toothpaste on the floor and making him cry. He later complained of a sore head and was seen holding his mouth with both hands. 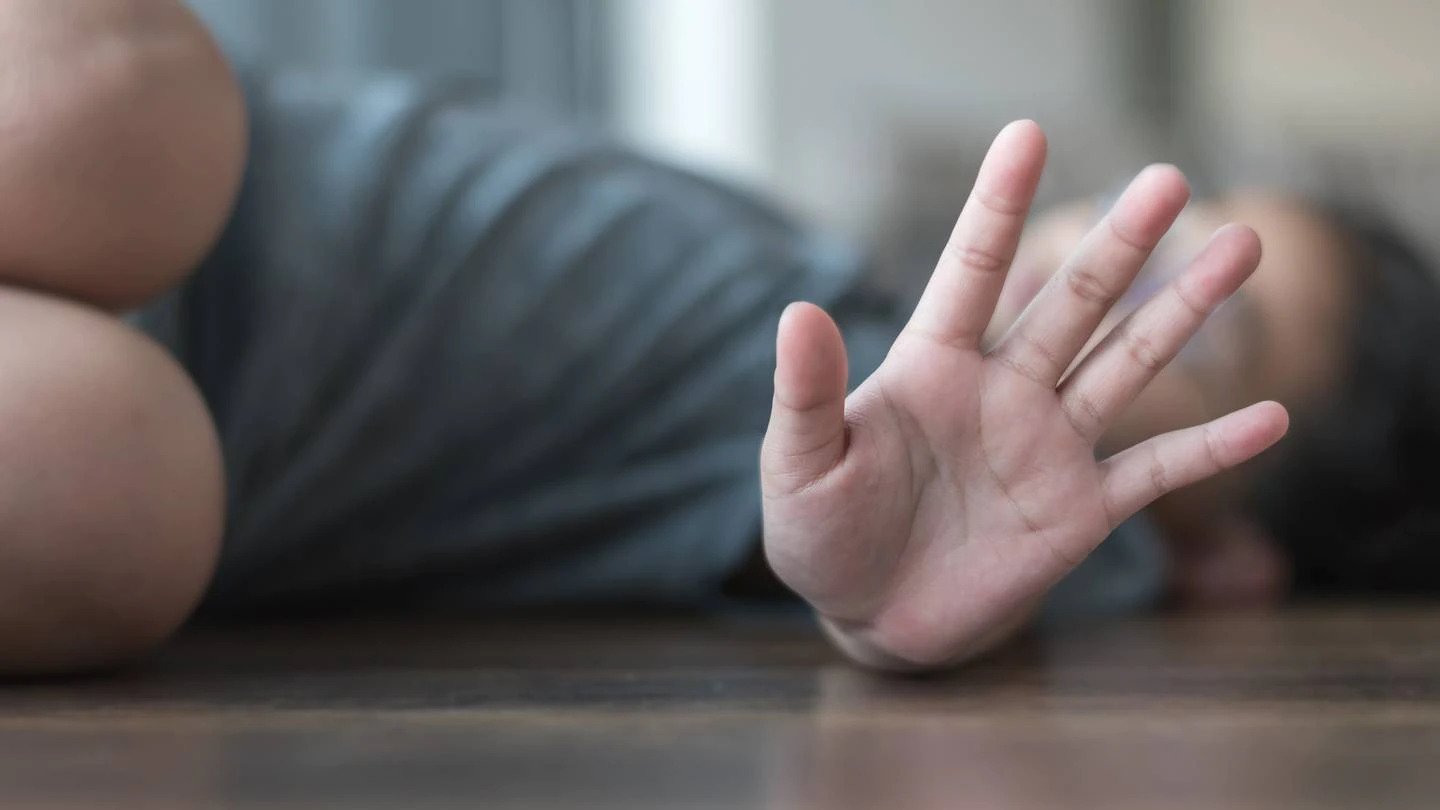 The father of a 5-year-old who was assaulted after spilling toothpaste on the floor has been sentenced to community detention. Photo / 123RF

The older boy then pushed Sinclair, who then grabbed the boy from behind, pinning his arms so he couldn't move them.

In the Nelson District Court today, Judge Jo Rielly said the stepson going to the aid of younger children in the family had emerged as a common theme.

The commotion caused others in the household to get up, including another sibling who tried to stop Sinclair from holding the boy, and the mother who helped the younger boy crying on the floor.

After the 12-year-old had retreated into the lounge, Sinclair followed him, telling him to "go clean up the f***ing wall", after the boy had accidentally kicked a hole in it while lashing out at Sinclair.

When the boy responded that he couldn't, Sinclair grabbed him around the throat with one hand and slapped him across the face.

The commotion ended when the boy fled from the home and headed for school. He later complained of struggling to swallow, and that his ear was ringing after he was slapped.

Judge Rielly told Sinclair of the severe impacts on children from violence in the home – not only the physical hurt but also the deep psychological wounds.

In this case, one of the victims was a young and defenceless child, which was why his older brother came to his aid.

"Your biological son and your stepson should have been entitled to feel safe and free from threats of violence in their home," Judge Rielly said in sentencing Sinclair.

The 33-year-old carpet layer, who is now living in Christchurch, was saved from a harsher penalty by the fact he had a good job.

From a start point of 12 months in prison, Sinclair - who initially denied the two charges of assaulting a child - was given credit for eventually admitting them, which saved the boys from the rigours of a trial.

He was also saved from a sentence of home detention by the Crown's agreement that a community sentence was appropriate, given that he had a full-time job.

He had needed to move out of the family home, away from his siblings and had been put in a situation of having to make new friends.

"He was disappointed, upset and angry when you did this," Judge Rielly told Sinclair who appeared via audiovisual link from the Christchurch court.

She recounted some of the stepson's statements including how he had tried to help his siblings, and how Sinclair got angry if anyone did anything wrong.

"He is angry at you for hurting him," Judge Rielly said.

She said while the stepson had complained of the physical effects of what happened, a far greater impact was the emotional toll it had taken, including that he had expressed to others that he had wanted to take his own life, after the great sense of loss and how his family had been torn apart.

Judge Rielly said the stepson, who at the time was a boy entering his teens, still worried, and still had nightmares about what happened. It had impacted on his sense of safety and happiness.

She sentenced Sinclair to six months community detention – the maximum term, with a 7pm to 7am curfew daily, plus 12 months' intensive supervision.

Sinclair was also ordered to complete a family violence programme, and a protection order was imposed in favour of the stepson.

Judge Rielly said while it was "concerning, offending behaviour" Sinclair had complied with his bail terms and had taken steps that showed he wanted to improve.

"Today the words I have uttered may have seemed harsh but I want you to reflect on the harm this has had on the children," Judge Rielly told Sinclair on completion of the sentencing.