A woman accused of murdering Dale Watene admits he was shot at her house but says it was a terrible accident.

The trial of the two people accused of being involved in the murder of Watene began before Justice Gerald Nation in the High Court at Invercargill yesterday.

George Ivor Hyde, 24, is charged with being an accessory after the fact to murder at Otautau between April 16 and 27, 2020.

The jury trial is expected to take four weeks.

Watene's body was found in a shallow grave in the Longwood Forest about a month after he went missing.

Appearing for Graham, counsel Sarah Saunderson-Warner said the jury needed to focus on events that happened in the hallway at Graham's house on the night Watene died.

"What occurred in that hallway was a terrible accident that had tragic consequences." 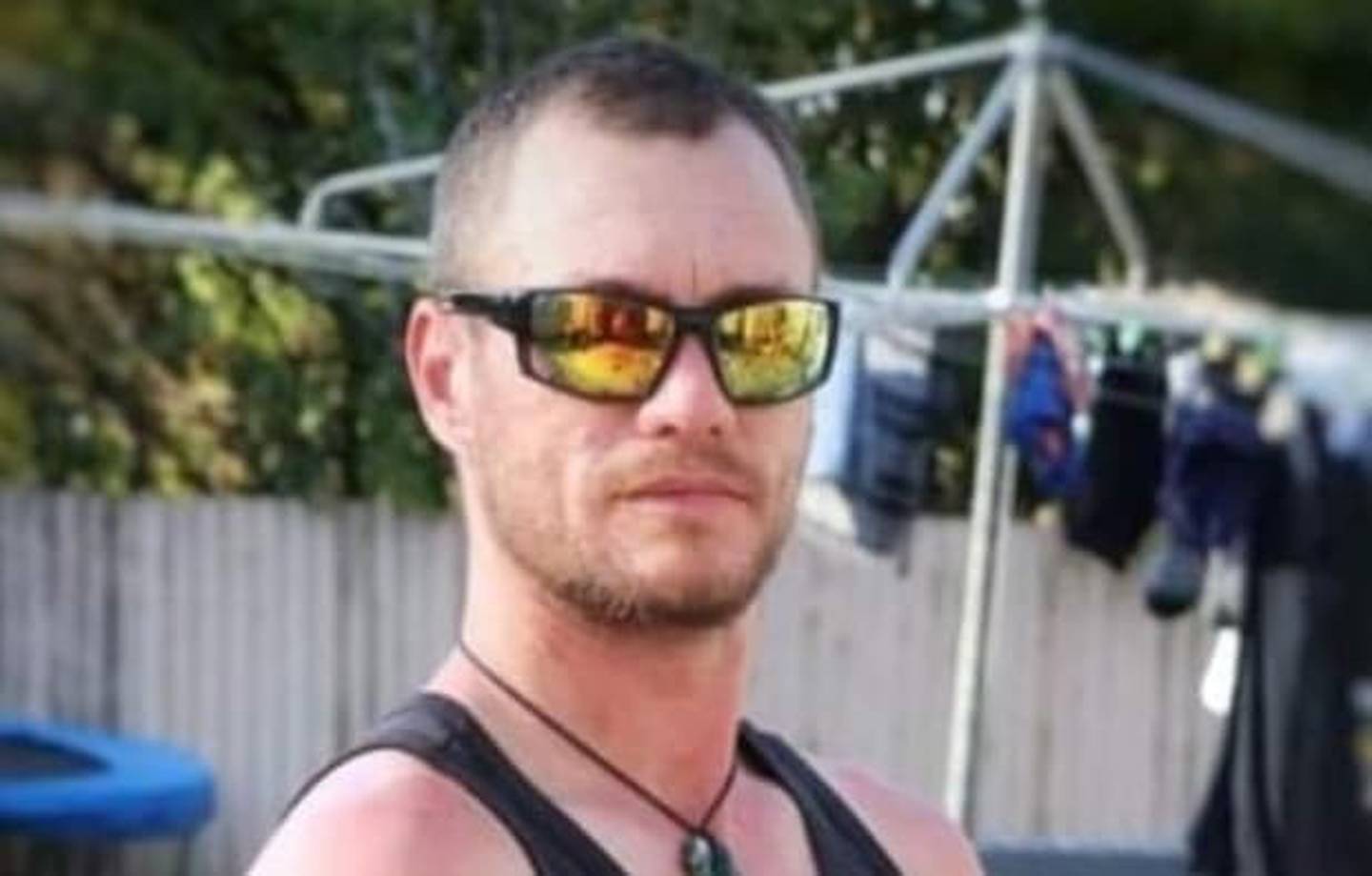 Dale Watene was reported missing on April 16, 2020 and his body was found a month later in a shallow grave. Photo / Police, File

Graham had closed the door to her two children after a fight started and a struggle with a firearm continued.

"The issue is not whether Ms Graham is involved but how Mr Watene died and what occurred in the immediate minutes and seconds before the firearm was discharged into the hallway — and why," Saunderson-Warner said.

While Graham had told police and others that Watene left her house to go and buy beer and never returned, the statements she made were untrue — however, that did not mean she killed him with murderous intent.

"Lies, panic, and bad decision-making are not the same as being a murderer," Saunderson-Warner said.

Defence counsel Fiona Guy Kidd QC said there were key factors the Crown needed to prove for Hyde to be found guilty.

Graham needed to be found guilty of murder, and it had to be proven that Hyde assisted in the disposal of the body, which he admitted, and that he knew Watene had been murdered at the time he assisted in disposal.

"This element is denied," Kidd said.

"[Graham's] explanation was they had got into a fight, there was a wrestle with the gun, and Mr Watene had killed himself."

Hyde's reason for helping Graham was that he did not want her to get in trouble with police for having a gun, which might have led to her children being taken from her, she said.

Crown prosecutor Riki Donnelly said the case was about who was involved in Watene's murder and the attempts they made to ensure his body was never found.

"The Crown says Dale Watene was shot by the defendant Sandy Graham. That she and George Hyde then worked together to have the body removed from Ms Graham's house that was then taken to a place where it was thought no one would ever find it, trying to make it so the police could not look into the circumstances of the killing."

Justice Nation told jurors the evidence given by Graham could not be used against Hyde and vice-versa.