One person is dead and at least two others seriously injured after a shooting and a gang-related brawl in different parts of the country over the weekend.

The violence comes as a new survey reveals Kiwis are fearful of a more visible gang presence in public spaces.

A man died following a shooting in Auckland's Ōtāhuhu in the early hours of Sunday morning.

When they woke in the morning, they saw a body on the property's lawn with a sheet over it.

Two neighbours told the Herald they believed those at the house had gang affiliations.

Police have launched a homicide inquiry but would not comment on whether gangs were involved in the fatal shooting. 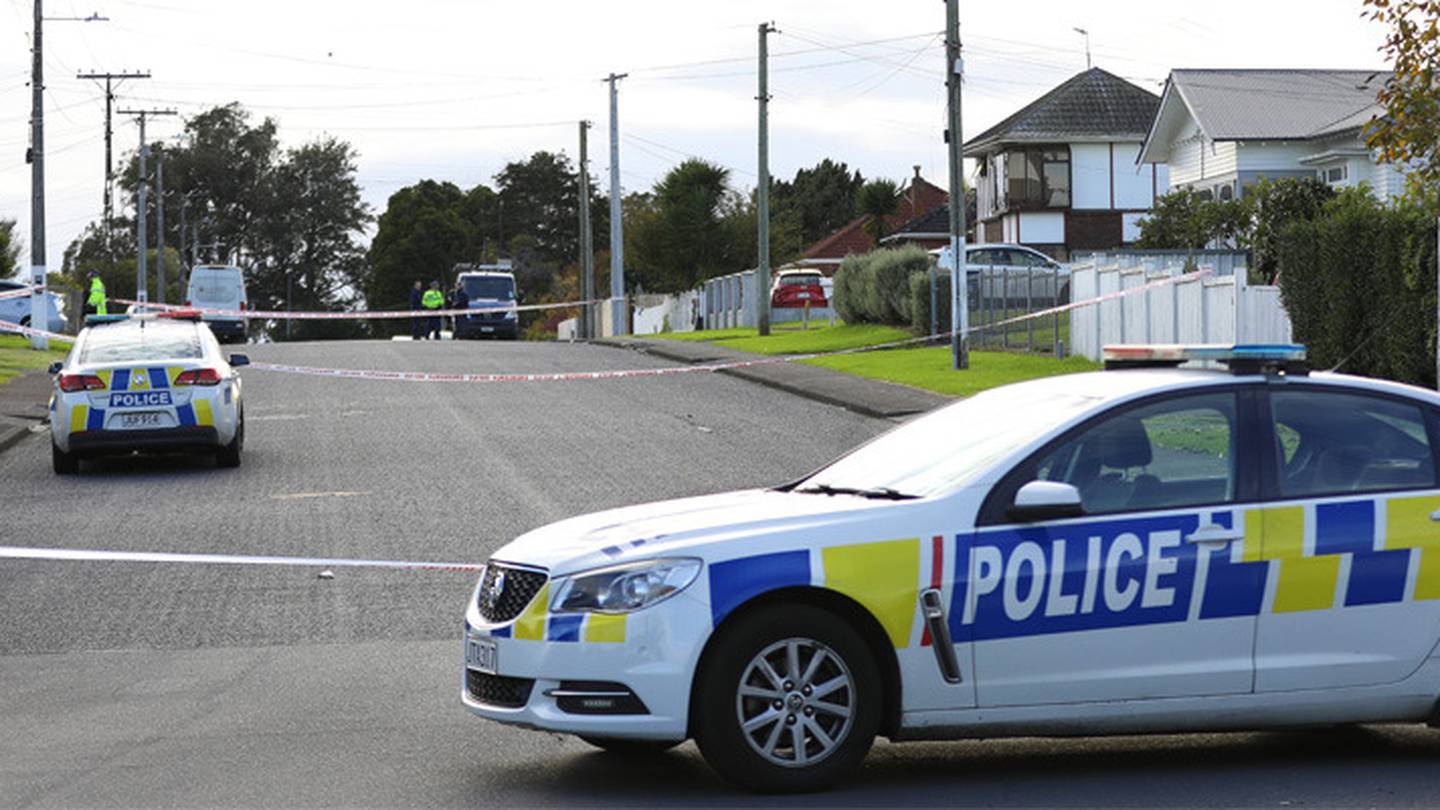 Another investigation is under way after a bar patron was knocked unconscious and another person kicked in the head following an alleged "unprovoked attack" by gang members in Rotorua on Saturday night.

Members of the public were caught up in the bedlam near the Rotorua Sports Bar, police said.

Violence erupted just before midnight and a witness says the attack involved around 30 people.

"It was crazy, something I've never seen before," she said.

"The whole lot went on for about eight minutes.

"It started, stopped, then started in the middle of the road and stopped, and then it started again.

"They kept coming from everywhere. At one stage there were over 30 of them fighting. They were all very very big."

Meanwhile, almost half of 1000 adults who took part in a Research NZ crime and safety survey blame an increase in gang presence for feeling unsafe.

In the survey, published yesterday, 60 per cent of respondents also said an increase in people with alcohol and drug problems contributed to more New Zealanders being assaulted or feeling unsafe.

Other reasons included the housing situation and rough sleepers, mental health issues and legal penalties not being a sufficient deterrent for criminals. 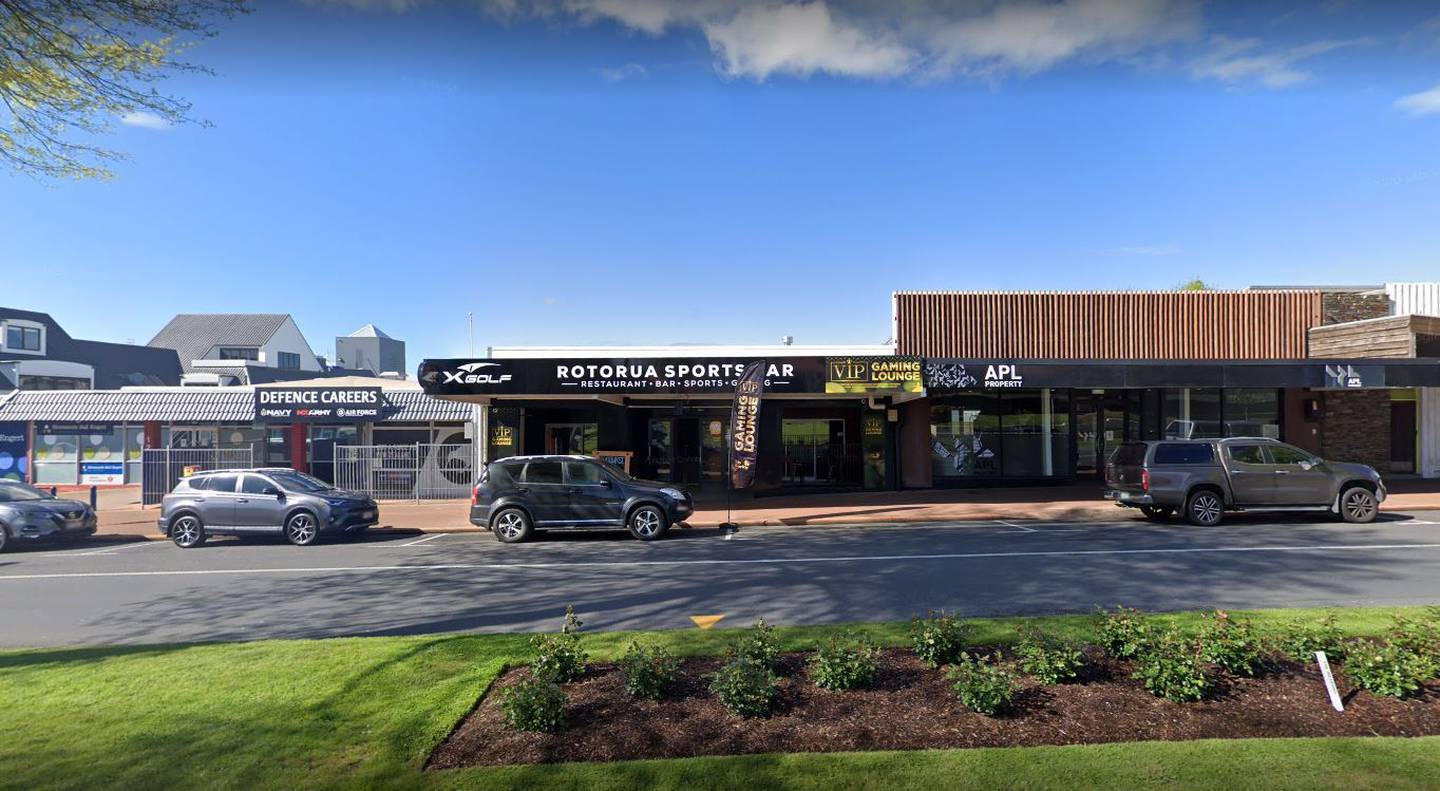 "We're seeing a fight for territory among the gangs and the easiest way to dominate the territory is to have a presence," he told the Herald.

"They're being much more visible and that's why we're seeing clashes between different gangs when they argue over the same areas to control crime."

Cahill said introducing stronger laws around seizing gang assets and property would help to crack down on the violence.

"The Government has recently made moves in this direction so we're very keen to see this law passed because if you take the money off them, you take the incentive away to
join in the first place.

"When you see an unemployed gang member driving around on a flash motorbike or flash car, they have to explain how they paid for it. If they can't, that vehicle goes," he said.

National leader Judith Collins yesterday accused the Government of cutting the police
budget by $90 million "at a time when gang numbers are at a record high" at her Central North Island conference.

Meanwhile, gang expert Jarrod Gilbert cautions people's perception of a threat, claiming it can be "significantly" out of kilter with reality.

"We've had gun shots fired at a hotel in Auckland so the public has every right to be concerned about those issues, but if you come across gang members on the street, to be fearful of that in and of itself, you should have other things to concern yourself with," he told the Herald.

"People who are most likely to feel ill at ease when seeing gang members are those who ordinarily have nothing to do with them.

"For some seeing them in the street is common place.

"Most gang issues occur within criminal fraternities in the underworld — the chance of the public getting caught up in that is very low.

People are far more at risk in their family homes than they are on the streets with a gang, it's the sad fact."