Auckland brothel manager Zion Gutnik was found dead in a sleep-out with 29 separate injuries and his head and upper torso concealed in a black plastic rubbish bag.

The beating he endured was so brutal that the numbers 0800, imprinted on a wooden pole found at the scene, were embedded on his skull.

Six weeks after Gutnik was killed at Epsom's Club 574, his colleague Jiann-Hwa Maa was arrested.

Maa, 61, appeared in the dock at the High Court in Auckland this morning and pleaded guilty to Gutnik's murder.

A summary of facts showed Maa stayed in a sleep-out next to the main building one or two nights a week.

Maa and Gutnik were both managers at the club in March last year.

The summary said blood was found in a lounge and the evidence indicated Maa struck Gutnik from behind.

"The scene examination revealed a sustained attack had occurred in the lounge with the deceased having been struck numerous times with a weapon about his face and head."

His injuries included defensive wounds but ultimately the massive head injuries he suffered were not survivable, the summary added.

A wooden pole about 1.2m long was found in the sleep-out with a distinctive number imprinted into its surface, which included 0800.

At 12.30am on March 10, police were called to the property and blood was found on a wall in the lounge area.

During a search, entry was forced into Maa's sleep-out.

There, Gutnik was found dead with his head and upper torso concealed in a black plastic rubbish bag.

"When police staff opened the plastic bag they discovered he had sustained significant head and facial injuries which made a visual identification impossible."

Gutnik had 29 separate injuries and he died over a period of 35 minutes, the summary added.

Gutnik's blood-stained personal belongings, including a grey bag, a bent umbrella, wallet and several teeth were in a black plastic bag close to his body.

A post-mortem exam found the numbers 0800 impressed into Gutnik's scalp.

The summary of facts said Maa and Gutnik had a strained relationship including a physical altercation in December 2019.

"The killing was not intentional and it remains his position this morning," defence counsel Kelly-Ann Stoikoff said. 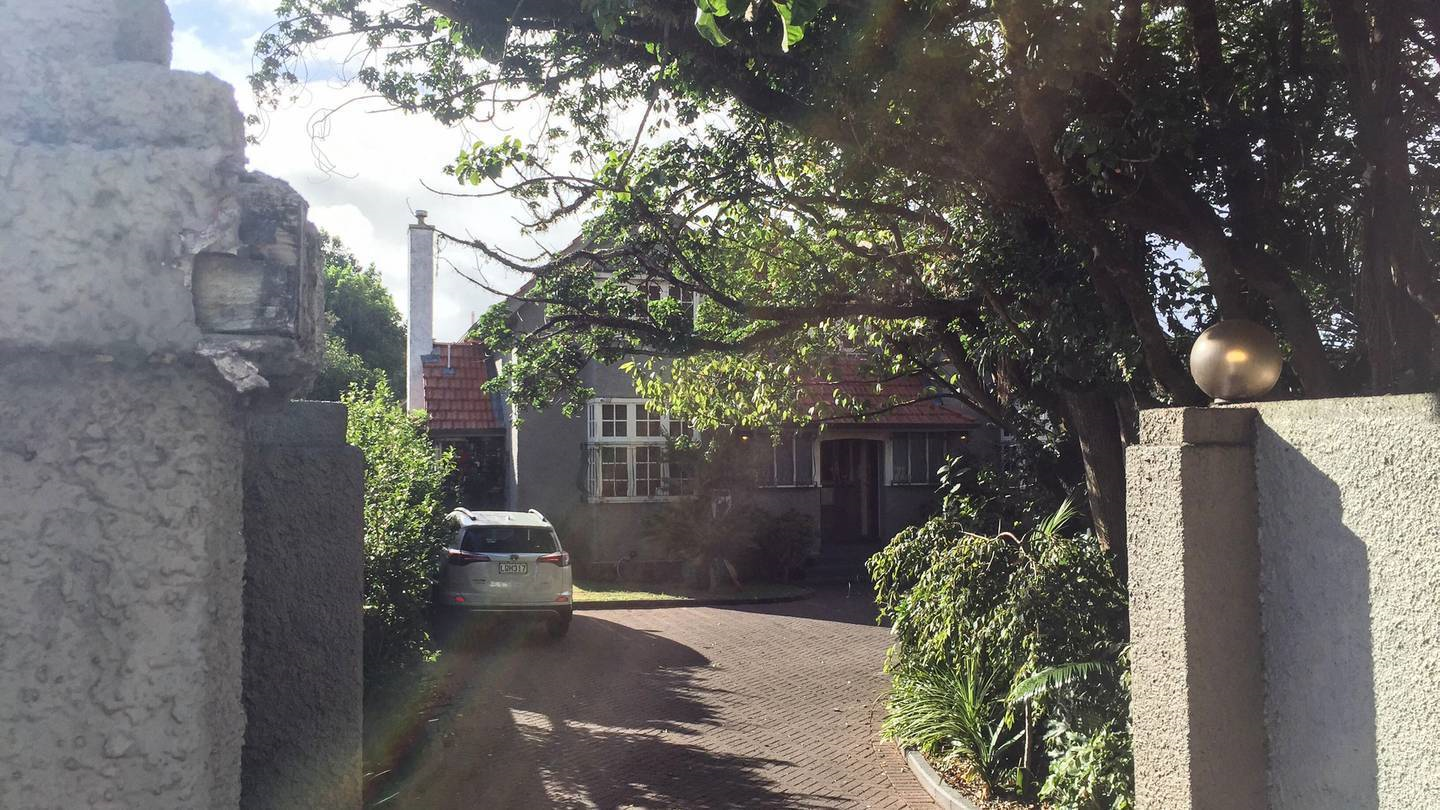 The court also heard an allegation Maa disabled CCTV at the Epsom club.

A half-day disputed facts hearing on June 10 will address some outstanding matters but the guilty plea means no murder trial will be necessary.

Several police and members of the public were in court this morning.

Maa was convicted and remanded in custody.