A person with an enduring power of attorney over another's property took money from a bank account and sold an asset while a lawyer, who had joint responsibility, failed to stop the theft.

Age Concern deals with about 1000 cases per year of financial exploitation of vulnerable elderly New Zealanders.

The Office for Seniors said victims were having money or possessions stolen, relationships with family members destroyed, and denied access to the necessities of life, through the misuse of enduring power of attorney [EPOA] authorities.

And Community Law Centres o Aotearoa has called for more education of lawyers, accountants, and doctors around their involvement in the EPOA process, to protect people who set them up - known as donors.

In this case, the lawyer was disciplined and fined $7500 after he created a conflict of interest by witnessing his client sign the EPOA document, despite being appointed as one of the attorneys on it.

The lawyer then signed an accompanying certificate confirming he was independent of the attorneys, a Lawyers Standards Committee has found.

"The committee considered that this was a serious error by the lawyer."

The Protection of Personal and Property Rights [PPPR] Act 1988 requires the witness of a donor's signature to be independent of each attorney.

"The rules regarding the signing and witnessing of EPOAs are necessary to ensure that donors are properly advised of the effects of the document and free from undue pressure from those appointed as attorneys," the committee said.

A summary of the decision, published by the Law Society, does not identify the lawyer, the location, or the relationship of the second attorney to the client.

The committee considered the lawyer's conduct fell short of the standard of competence and diligence that was expected from a competent lawyer.

It was also concerned about the lawyer's conduct once the EPOA was invoked.

"On several occasions, the lawyer was content to step back and allow the other attorney to operate relatively independently.

"The lawyer's failure to exercise oversight over his fellow attorney allowed the other attorney to unilaterally withdraw funds from the donor's bank account and to sell an asset."

The lawyer admitted the funds remained unaccounted for. 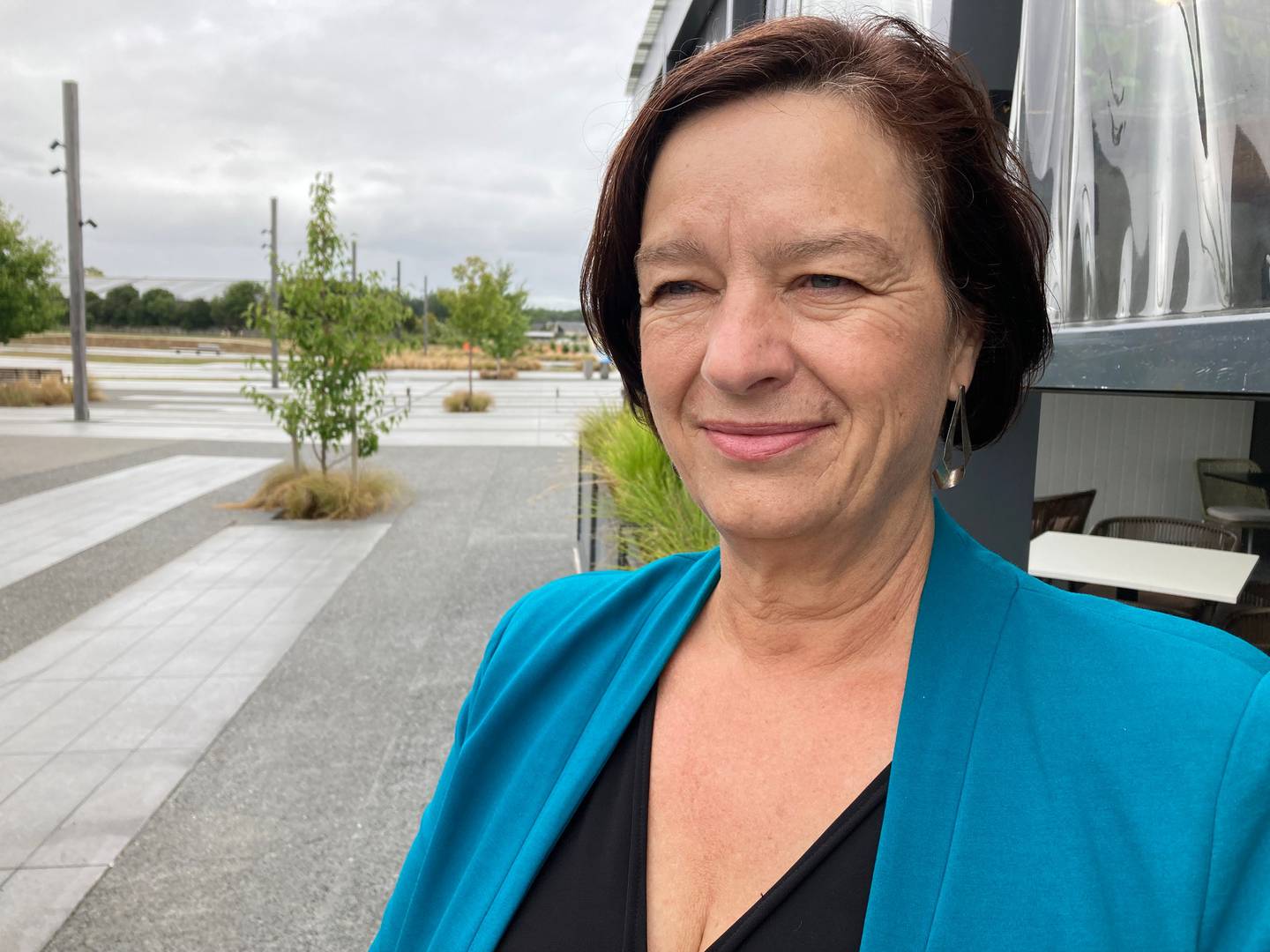 Allegations about the "unprofessional and rude behaviour" of the lawyer toward the donor's relatives were upheld and found in breach of the Rules of Conduct and Client Care for lawyers.

The committee made a finding against the lawyer of unsatisfactory conduct.

It considered the lawyer's conduct, particularly in relation to him signing the EPOA, demonstrated a serious breach of his professional obligations, and did not meet the standards expected of an experienced practitioner.

He was ordered to pay a fine of $7500 and to write a formal apology to the complainants.

About 80 per cent related to psychological abuse including grooming, 40 per cent to financial abuse, and 7 per cent was misuse of an EPOA authority.

Misusing an EPOA included banning adult children from visiting the parent in a rest home, restricting information about hospital care, refusing to reveal where the older person lived, limiting the person's social connections, selling off assets, and keeping the victim in a dementia unit when they probably had mental capacity to leave.

Naus said there was no quick fix to the problems Age Concern encountered with EPOAs but she hoped a review of the law relating to adult decision-making by the Law Commission might address some of the issues.

"They too are in a position where they should ultimately be acting in the interests of the person."

Turner said professional bodies should be responsible for training their members or staff.

"It is really important that they receive adequate training so that they are more likely to identify situations like coercion, mistreatment, fraud and theft.

"Unfortunately, we still see cases where family members, whānau, or close friends are able to impose their wishes when an EPOA is being set up.

"This can result in the person having decisions made by their attorney that are not in their best interests." 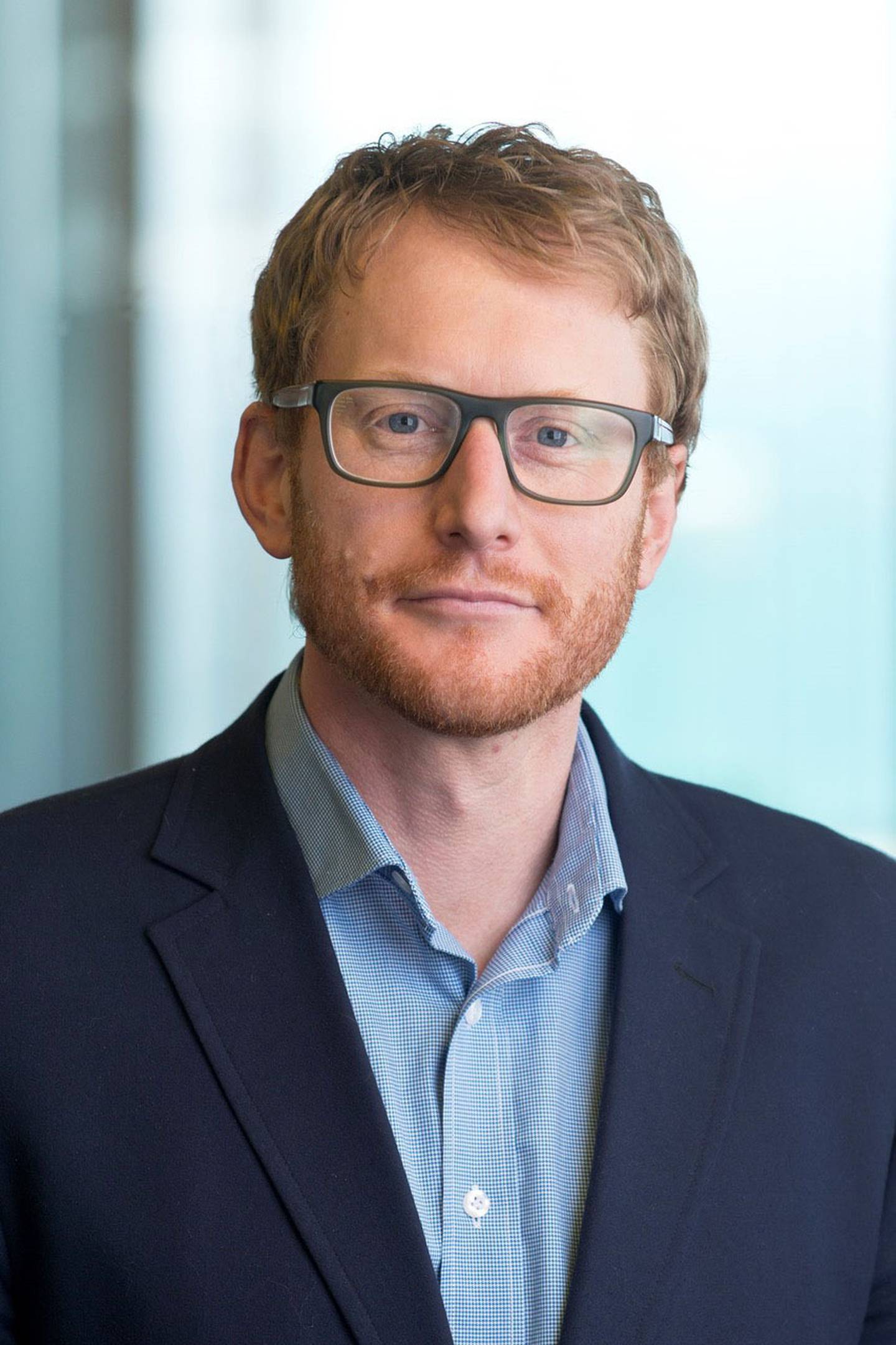 Community Law Centres o Aotearoa [CLCA] chief executive Sue Moroney said there was a lack of education for lawyers, accountants and doctors on their obligations in the EPOA process.

"We frequently see them either taking shortcuts or just being unaware of what legal responsibilities they have."

She said GPs, whose mental capacity assessment could trigger activation of a welfare EPOA, had an important role to play but they were not legally trained.

An EPOA authority essentially allowed the attorney full control of the donor's property, and welfare, depending on how it was set up.

"The appointment of any person as your attorney should be considered carefully. The person appointed should be trustworthy."

There were ways to prevent problems, such as appointing two attorneys, separating who managed welfare from property, nominating others who must be consulted on decisions, or using a professional trust.

King said there was no requirement under the PPPR Act for attorneys to report on the donor's finances each year.

However, the Act allowed family members, doctors, social workers and others to apply to the court to review an attorney's decisions and request financial records.

Consumer NZ chief executive Jon Duffy said when cases of abuse by an enduring power of attorney happened the consequences could be significant.

"Legally, your attorneys are required to always act in your best interests and consult with anyone else you have named in the EPOA, and with you if possible," Duffy said.

"They must not make decisions that benefit themselves or anyone other than you, except in some limited circumstances."