A millionaire investor from China who stabbed to death Auckland business partner Elizabeth Zhong amid a heated court battle over control of their failing company will have to serve at least 18 years and six months of his life sentence before he can apply for parole.

Fang Sun returned to the High Court at Auckland today - two months after a jury found him guilty of murder - as Justice Neil Campbell determined his sentence.

"Your offending involved calculated planning," the Judge said, describing the murder as "brutal and callous to a very high degree".

"It was anything but impulse," he said.

"You left Ms Zhong without any dignity, even in death." 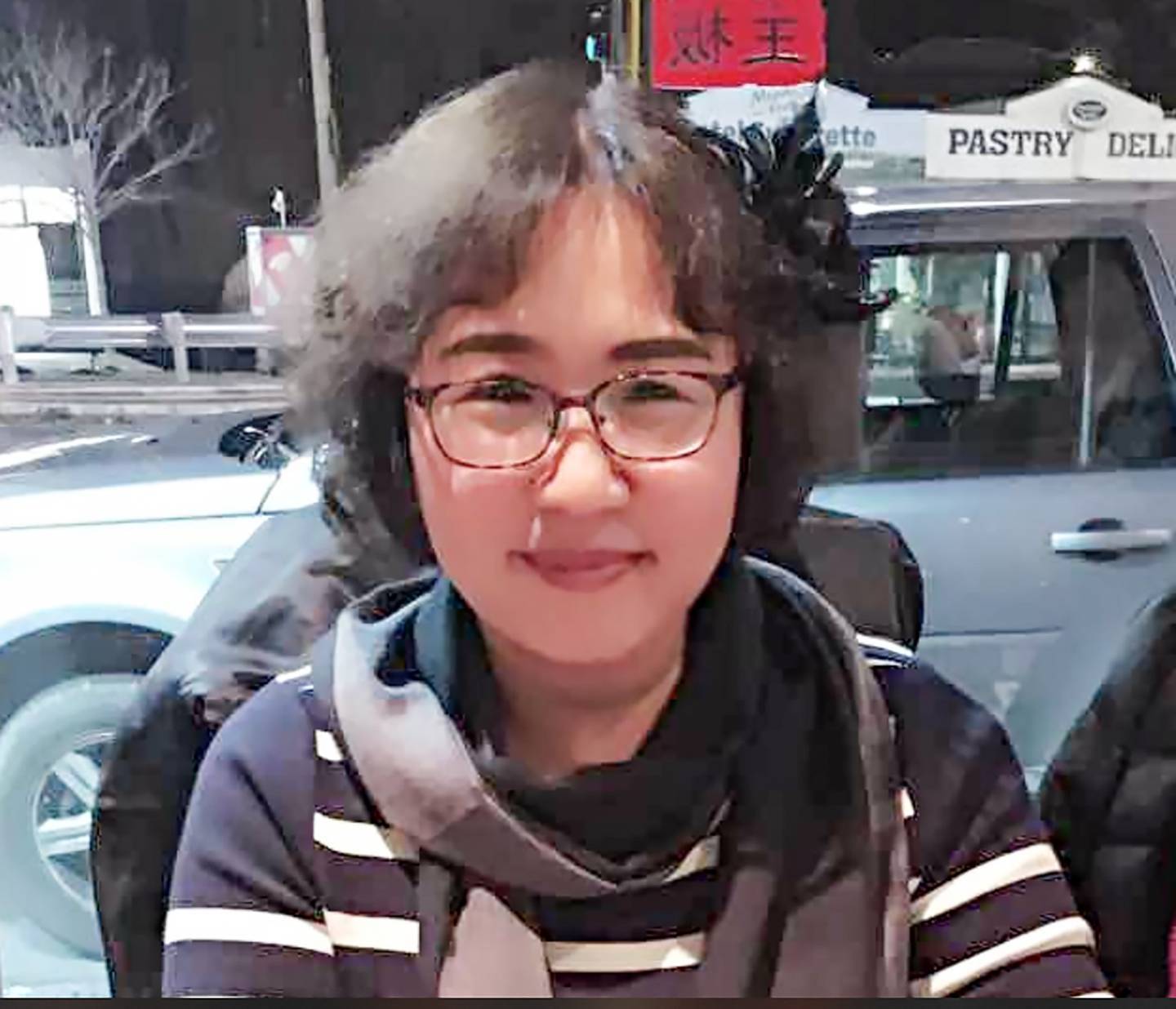 During a six-week trial that lasted from April to June, prosecutors said Sun believed Zhong had misappropriated money from their business, Sunbow Ltd, and he blamed her for causing more than $26 million worth of financial losses to him and his family. The two were once so close he at times lived in a guest bedroom of her house, but he would later tell a private investigator that she had ruined his life.

Zhong denied misappropriation during the year-long civil battle prior to her death. She was never charged with a crime.

Sun's attempt to wrestle control of their business ventures while she desperately tried to keep them afloat - often using her own money - contributed to their eventual failure, witnesses said during the trial. Zhong told multiple people, including the police, that she was fearful because Sun had threatened her life. 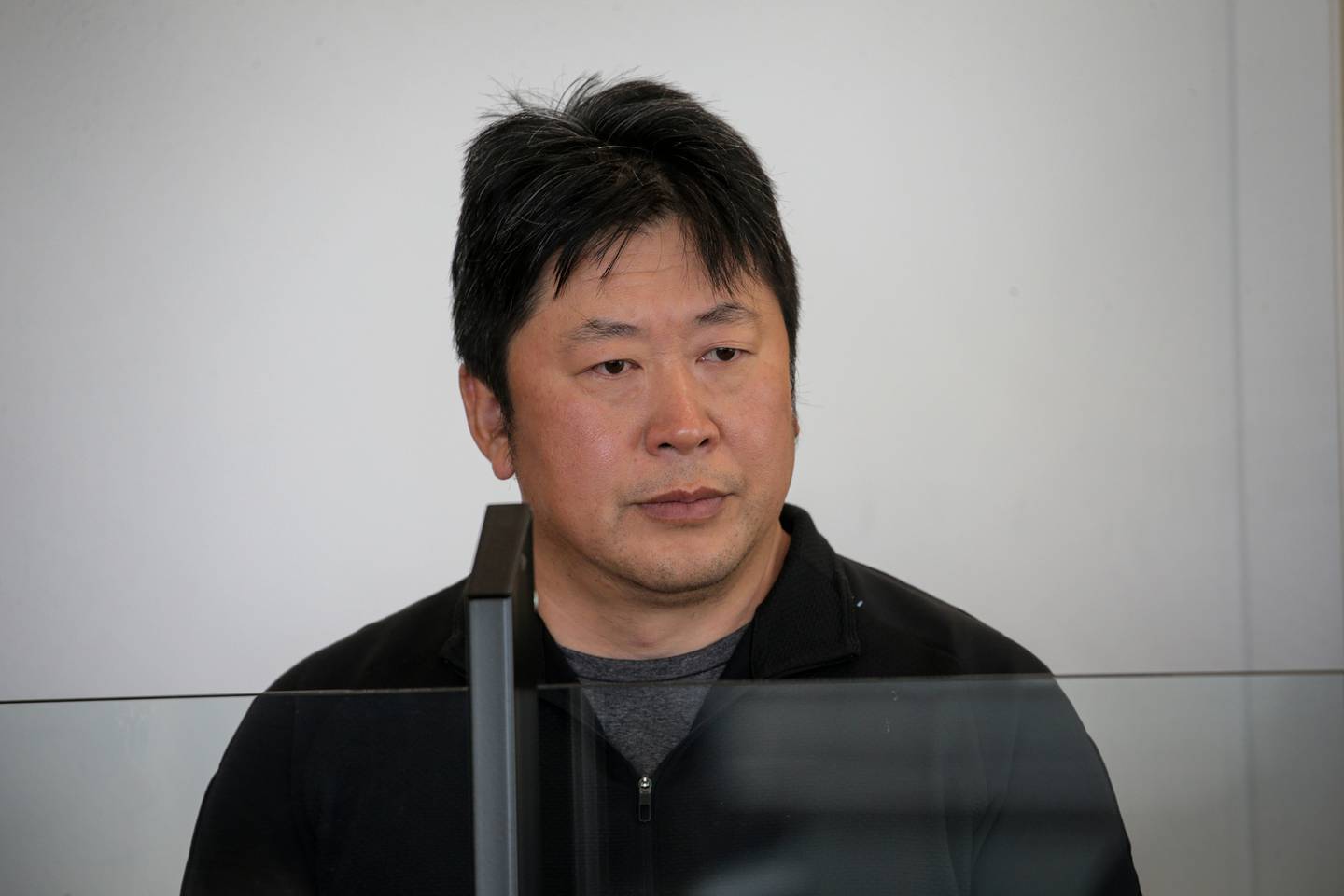 Fang Sun appeared at Manukau District Court in February 2021 after he was charged with Elizabeth Zhong's murder. Photo / Alex Burton

Prosecutors said Sun was so furious over the financial hit that he broke into Zhong's Sunnyhills home around 4am on November 28, 2020, and brutally attacked her in her bedroom.

Zhong was stabbed more than 20 times, so violently that she was nearly decapitated, before her body was stuffed into a suitcase and transferred to the boot of her Land Rover. Police found her body that evening inside the blood-smeared SUV, which had been left on the side of the road in the East Auckland neighbourhood where she and Sun both lived.

A tracking device that Sun's private investigator illegally placed underneath Zhong's SUV would later reveal to police that the vehicle was parked near Sun's home for 15 minutes and 18 seconds on the morning of the murder before it was later moved to where her body was later found.

Today's hearing began as Zhong's adult daughter, who continues to have name suppression, stood at the opposite end of the courtroom as she addressed Sun with a victim impact statement.

"To this day, it has been incredibly hard to come to terms" with the death, she said.

"I felt extremely hurt and confused because I believe my mum genuinely treated [Sun] with kindness.

"Every time we think about how much my mum suffered in her last moments, we're truly devastated."

Defence lawyer Sam Wimsett later acknowledged that there's "little can be said" when his client maintains his innocence despite the guilty verdict.