As police searched Fang Sun's house for a second time after the nearby stabbing death of his business partner, he admitted to having recently followed Elizabeth Zhong but insisted he had no motive to kill her.

"Ms Zhong had taken a significant amount of his money. If he killed her, he would be unable to get his money back," police recounted him saying after they arrived at his house at 6.40am that day.

The interaction was described to jurors today at Sun's murder trial in the High Court at Auckland, before Crown prosecutors Gareth Kayes and Sam Becroft rested their case following nearly a month of calling witnesses.

Authorities believe Zhong, a 55-year-old grandmother and businesswoman, was stabbed over 20 times in the bedroom of her Sunnyhills home in the early morning hours of November 28, 2020. Her body was found that evening in the boot of her Land Rover, which was found parked on the side of the road where both she and the defendant lived. 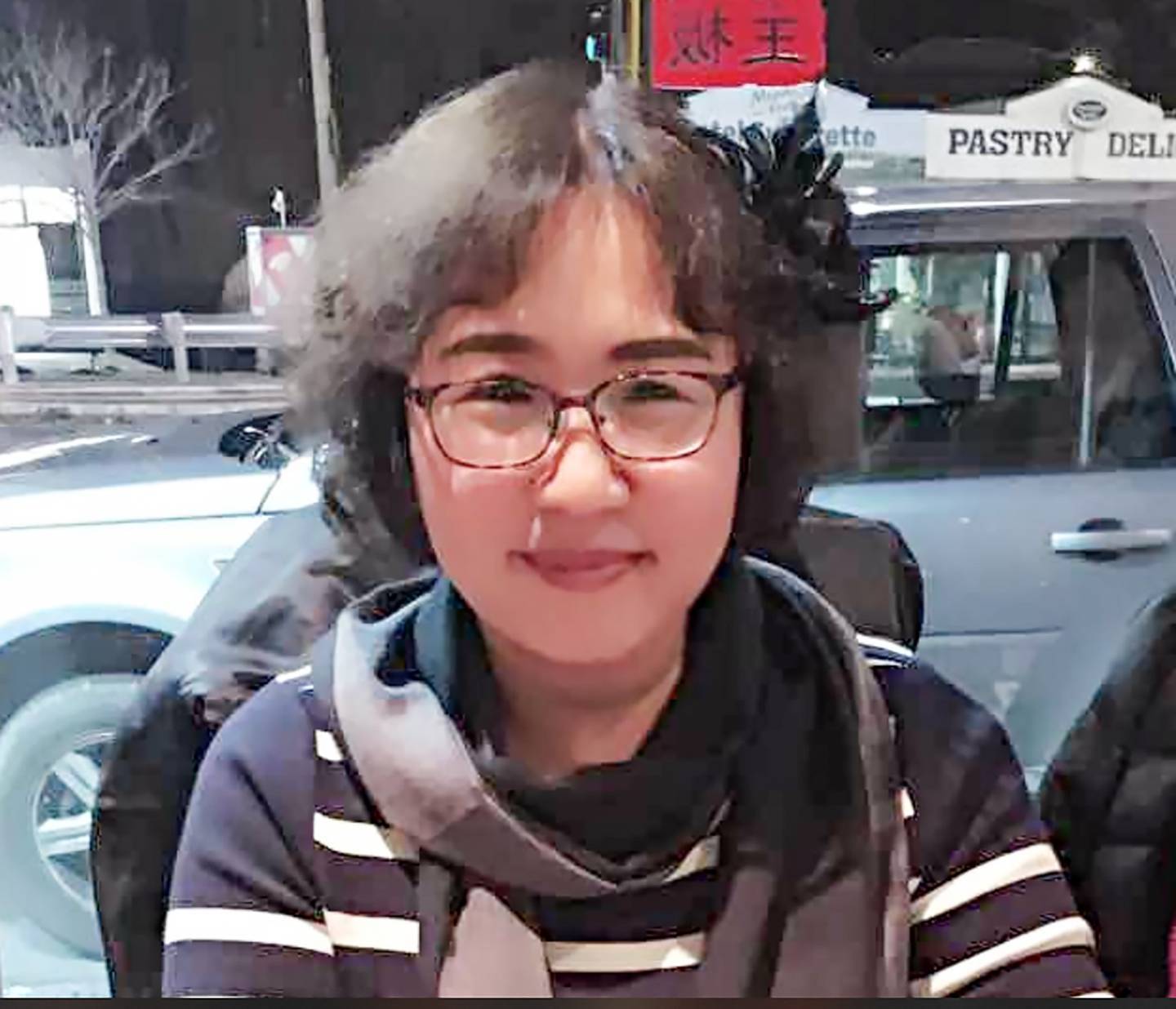 Sun, prosecutors have alleged, had been simmering with resentment for over a year as the two struggled in civil court for control of their rapidly failing company and its subsidiaries. He accused Zhong of embezzlement and of having cost him and his family $25 million in financial losses, prosecutors and witnesses said.

It was the civil case, Sun told police on the morning of the search, that prompted him and his family to follow Zhong "for the purpose of court proceedings". Sun said during the search that he would like to speak to a lawyer but agreed to talk to police about background information, according to a series of "agreed facts" that were read to jurors today.

The conversation was recorded and summarised for jurors.

"He would drive to [Zhong's address] or walk the dog there so he could look for any signs of disturbance," police recalled him saying.

Sun said he had moved into the East Auckland neighbourhood where Zhong lived – to a house that was roughly 800m away – after being forced to move out of a Kumeu home that was sold to repay debt to the bank for the failing business. Fang Sun is on trial in the High Court at Auckland, accused of the murder of Elizabeth Zhong. Photo / Michael Craig

"Ms Zhong had made a false report to police that he had threatened to kill her," police summarised him telling them, adding that Sun advised "police should investigate the person who had lost the most money as the result of the failure of Ms Zhong's businesses, and the person providing the media with information about her death".

The agreed facts also included a summary of the first search of the defendant's home on December 10, 2020, less than two weeks after the discovery of Zhong's body. During that search, police said they "located a large stack of documents in a green box in the bottom row of the cube shelving in the living room".

"Inside this stack of documents was a piece of A4 paper with hand-drawn sketches on both sides."

Prosecutors have previously pointed out that Zhong had a CCTV system installed under the stairs of her house but it went missing at the time of her death. The footage was never recovered, Detective Simon Jeffries told jurors today.

Sun's lawyers are set to start calling witnesses tomorrow, at which point the defendant will have an opportunity to testify if he wishes.