Ecstasy pills pressed with Jacinda Ardern's name and a crude caricatured imprint of the Prime Minister's face are being sold on New Zealand's underground drugs market.

The pink pills of Class-B methylenedioxymethamphetamine (MDMA) are being sold for around $30-$40 each, the Herald understands.

They are imprinted with the words "Jacinda Ardern". A police spokesman said it's "not something we're aware of".

MDMA, or ecstasy, is a popular "party drug", especially with clubbers and summer festivalgoers.

The "Jacinda Ardern" pills do not feature on community drug testing service Know Your Stuff's online list of flagged pills.

However, the group warns: "If your pill does not appear on this page, this is not a guarantee that it is safe." 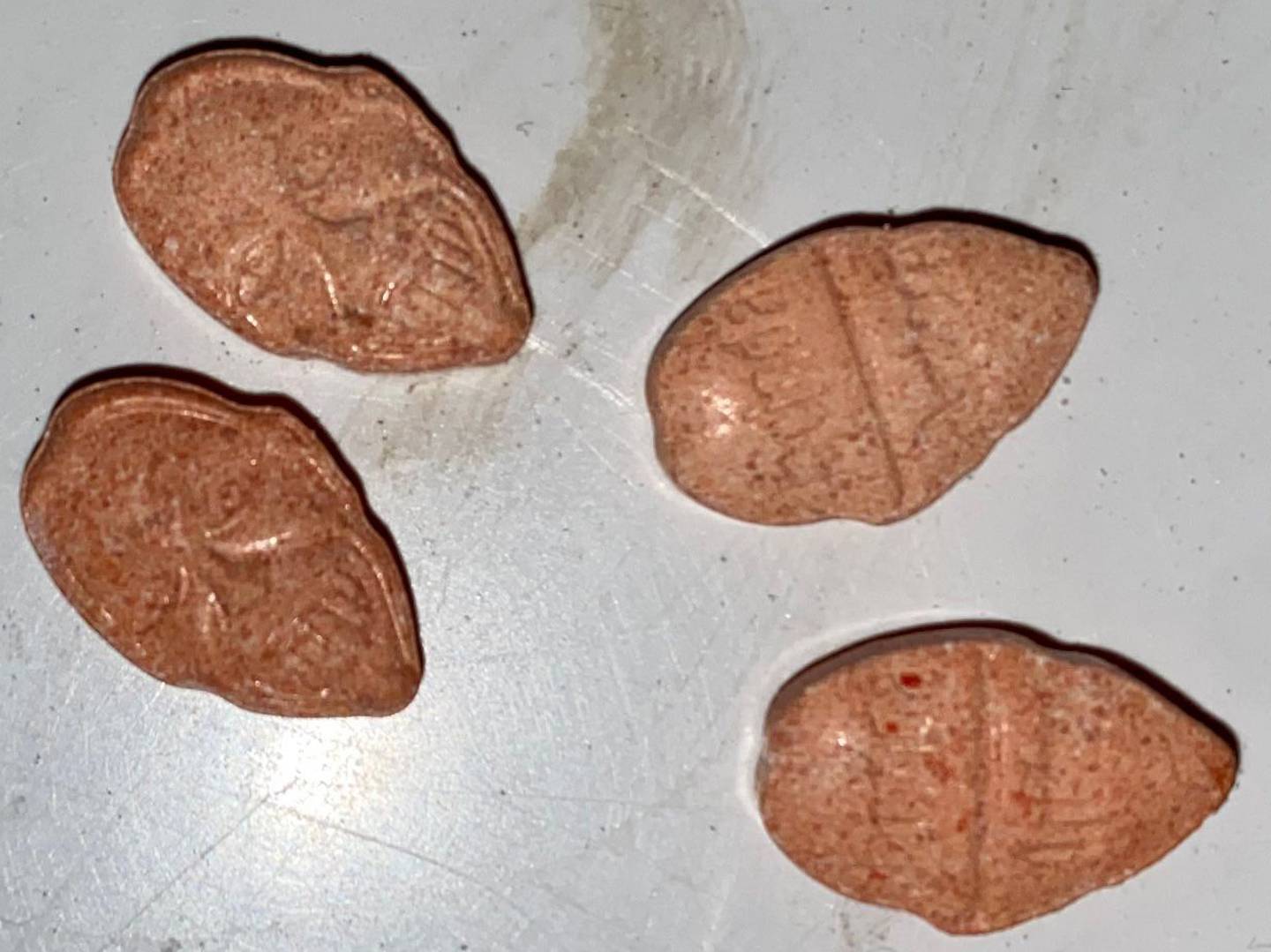 The illicit pills have surfaced ahead of New Zealand's summer festival season.

Just before last New Year's Eve celebrations, Know Your Stuff, which for six years has had volunteers at summer festivals checking drugs for high-risk substances or dangerous impurities, warned of an "incredibly dangerous" substitute that was turning up.

They reported increasing incidents of what people thought would be pure MDMA either turning out to be just cathinones or only just enough MDMA to "spoof" the tests.

Synthetic cathinones, also known colloquially as "bath salts", have a similar euphoric onset to MDMA but wear off faster, leading people to redose, running into trouble.

However other effects are more potent and can lead to anxiety, paranoia, gastric distress, seizures or respiratory failure.

Mephedrone, a common cathinone found here, has been linked to a number of deaths in the United Kingdom and Europe.

The finding came after toxic industrial chemical methylenedianiline was found last December being sold in place of MDMA in Auckland.

And last week, police warned partygoers about a new drug which was been detected in the country for the first time.

Synthetic cathinone dimethylpentylone is a new substance a which is reportedly being sold as MDMA.

Very little is known about the drug and police are "strongly" urging people not to take the substance.

An alert about the new drug was issued through the drug early warning website High Alert.

The maximum penalty for possession of a Class B drug is three months imprisonment and/or $500 fine.

Supply or manufacture of a Class B drug carries a maximum penalty of 14 years in jail.