The woman who claims she unwittingly hit a motorcyclist in Auckland last year has pleaded guilty and will pay $21,000 in reparation to her victim.

Wang, whose name suppression lifted today, was driving her Maserati car when she crashed into a man riding a motorcycle as he was waiting to turn at the intersection of Great South Rd and Greenlane Rd about 10.22pm on July 8, 2021.

According to the summary of facts, the 40-year-old real estate agent hit the man from behind while changing lanes as she approached the intersection.

The crash knocked the man off his bike and rendered him unconscious.

Wang continued driving as she thought she had hit a "traffic island" and did not realise what had happened. 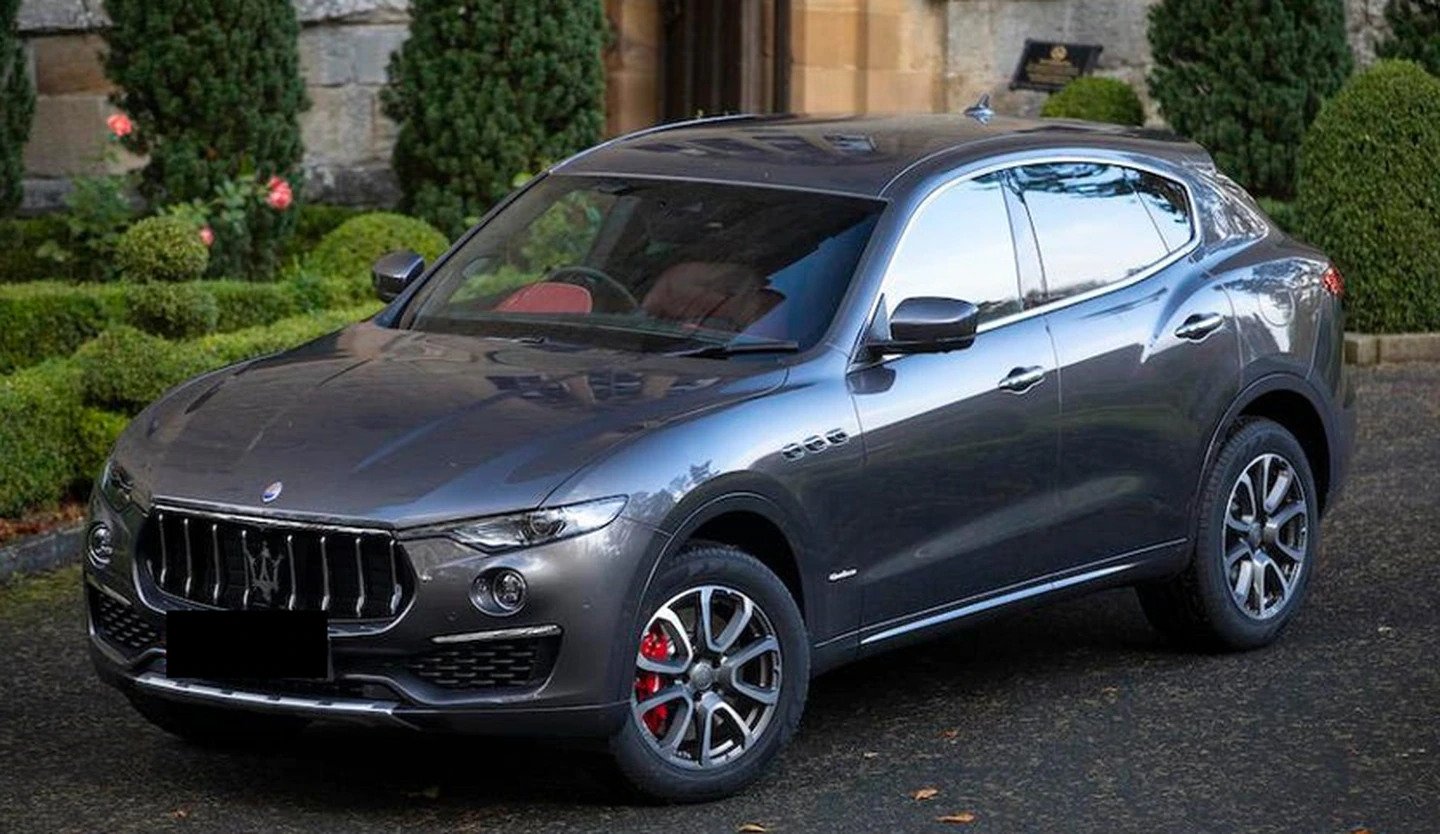 This Maserati car was similar to the one Wang was driving when she hit a man in Auckland last year. Photo / Supplied

The crash caused damage to Wang's vehicle's steering and also punctured her right front tyre, which had been worn down to the barrel by the time she got home.

In the summary of facts, it stated Wang was "very tired" and she had continued driving despite the incident and the damage to her car because it was raining and her house was nearby.

It stated the crash left the man with brain and leg injuries, as well as ongoing neck issues.

Upon seeing the incident reported in the media a month later, Wang contacted police.

In a statement to the NZ Herald, Wang said she was regretful she didn't stop following the crash.

"I am deeply sorry that I did not stop to offer the victim assistance.

"If I had the slightest suspicion that the bump, I felt involved a motorcycle, and that the rider was injured, I would have stopped to offer assistance."

Wang hoped to apologise to the man in person and stated her commitment to pay for the damages to the man's motorcycle and other losses.

Judge von Keisenberg stated Wang would pay a total of $21,118 in reparation, prior to her sentencing in July.

Wang was initially subject to three further charges but they would be withdrawn at sentencing following reparation.