Police are investigating a drive-by shooting in a central Auckland suburb in the early hours of this morning.

Authorities were called to McCullough Ave, in Mt Roskill, about 1.45am.

"There was a number of shots fired - causing damage to vehicles in a driveway and windows of [a] house," Detective Sergeant Glenn Baldwin said. 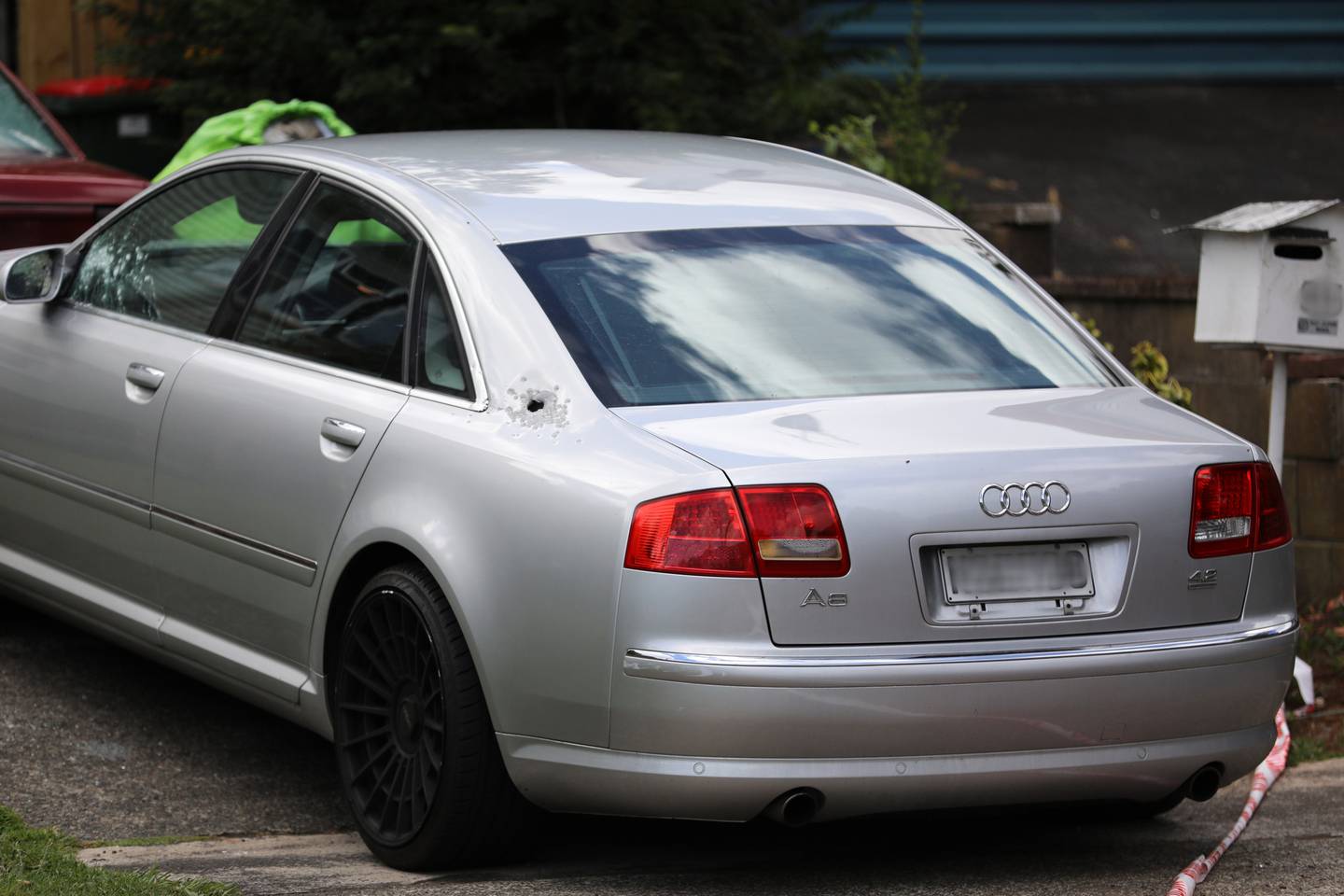 An Audi in the driveway with a bullet hole in the side. Photo / Hayden Woodward

No one was injured at the property involved.

Baldwin said initial indications are that the incident is "not random".

"Police are continuing to make inquiries, which include a scene examination and speaking with a number of different people." 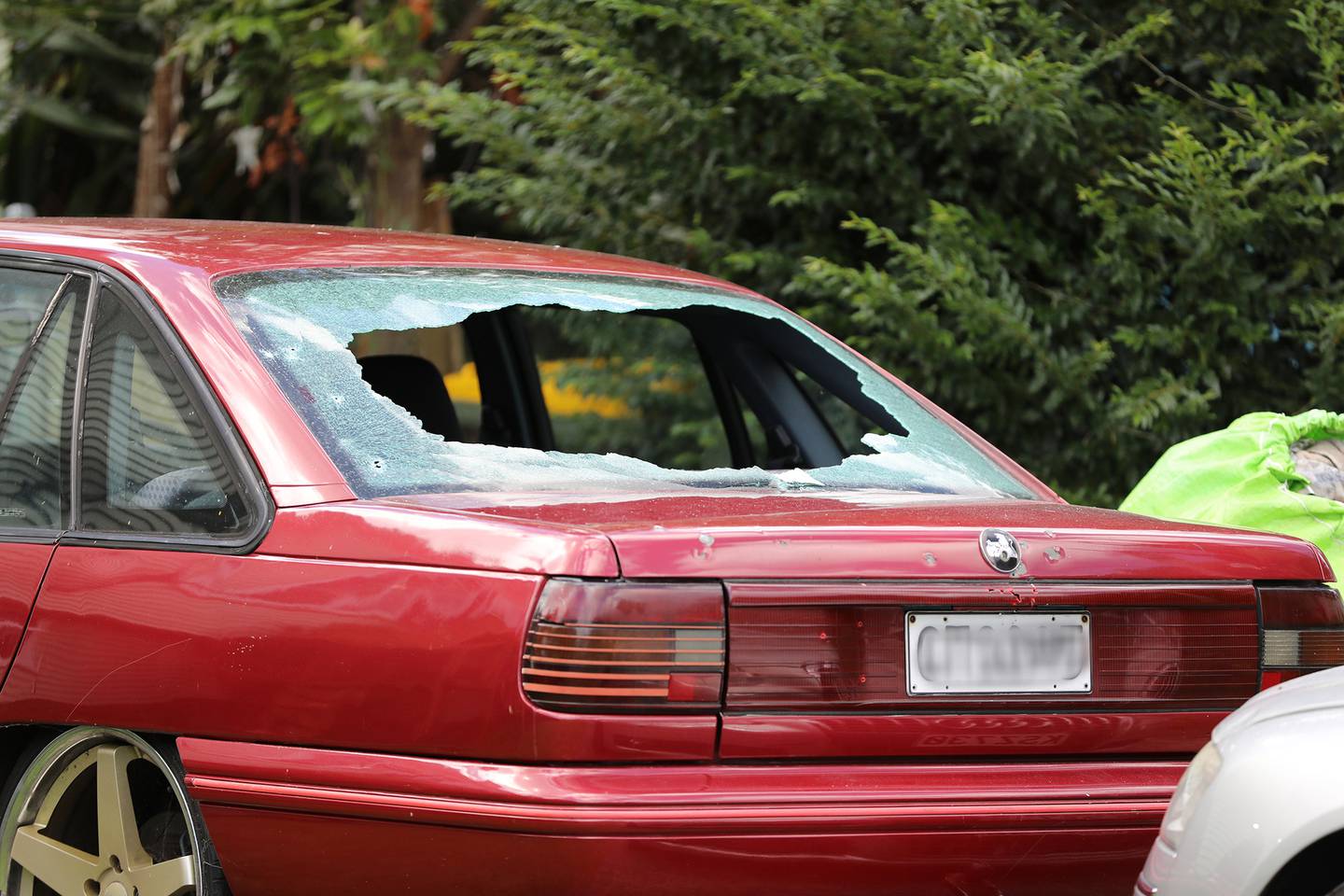 A car with its rear windscreen shot out and bullet holes. Photo / Hayden Woodward

Police are asking anyone in the Mt Roskill area who may have seen any suspicious activity overnight to contact the Auckland City Crime Squad immediately.