The abusive girlfriend who fatally stabbed Brendon Hamilton on their baby's birthday has been jailed for 14 years.

Hamilton's loved ones described the 21-year-old as a good uncle, son, brother and amazing father whose senseless murder had created incomprehensible pain.

Hamilton's family, including his mother Adoniah Lorigan, addressed the High Court in Auckland today as Simeon stood in the dock. 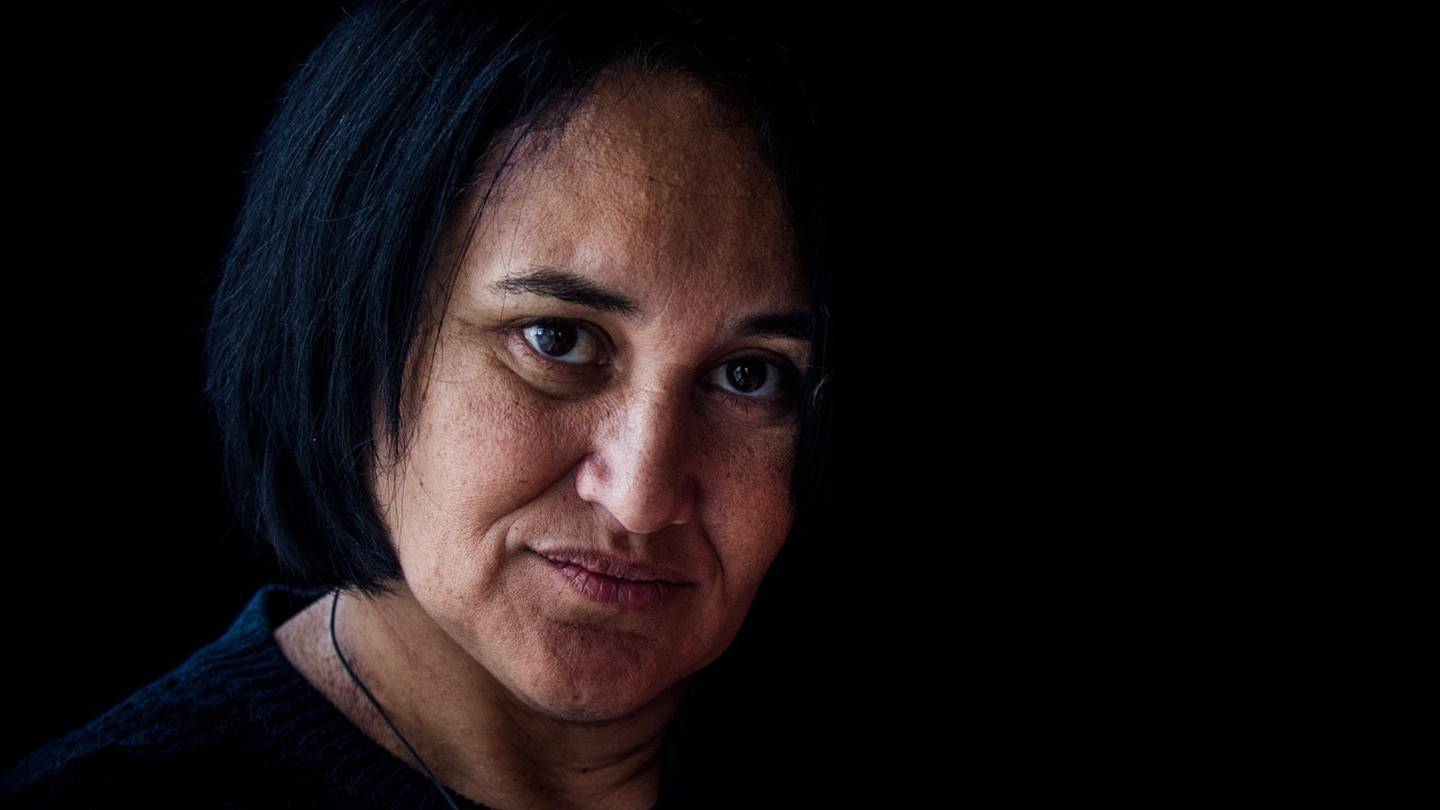 "It's been a long two years waiting for this day," Lorigan said.

"You can't put in words the amount of pain I have in my heart."

Hamilton was killed in May 2019 at a flat in Dominion Rd, Auckland. Their baby, who lived with Lorigan in Rotorua, turned 1 the same day.

"Brendon was a happy young man who would always make people laugh or smile, even when they were sad," Lorigan added.

"I now have to go to the cemetery and say happy birthday to my son." 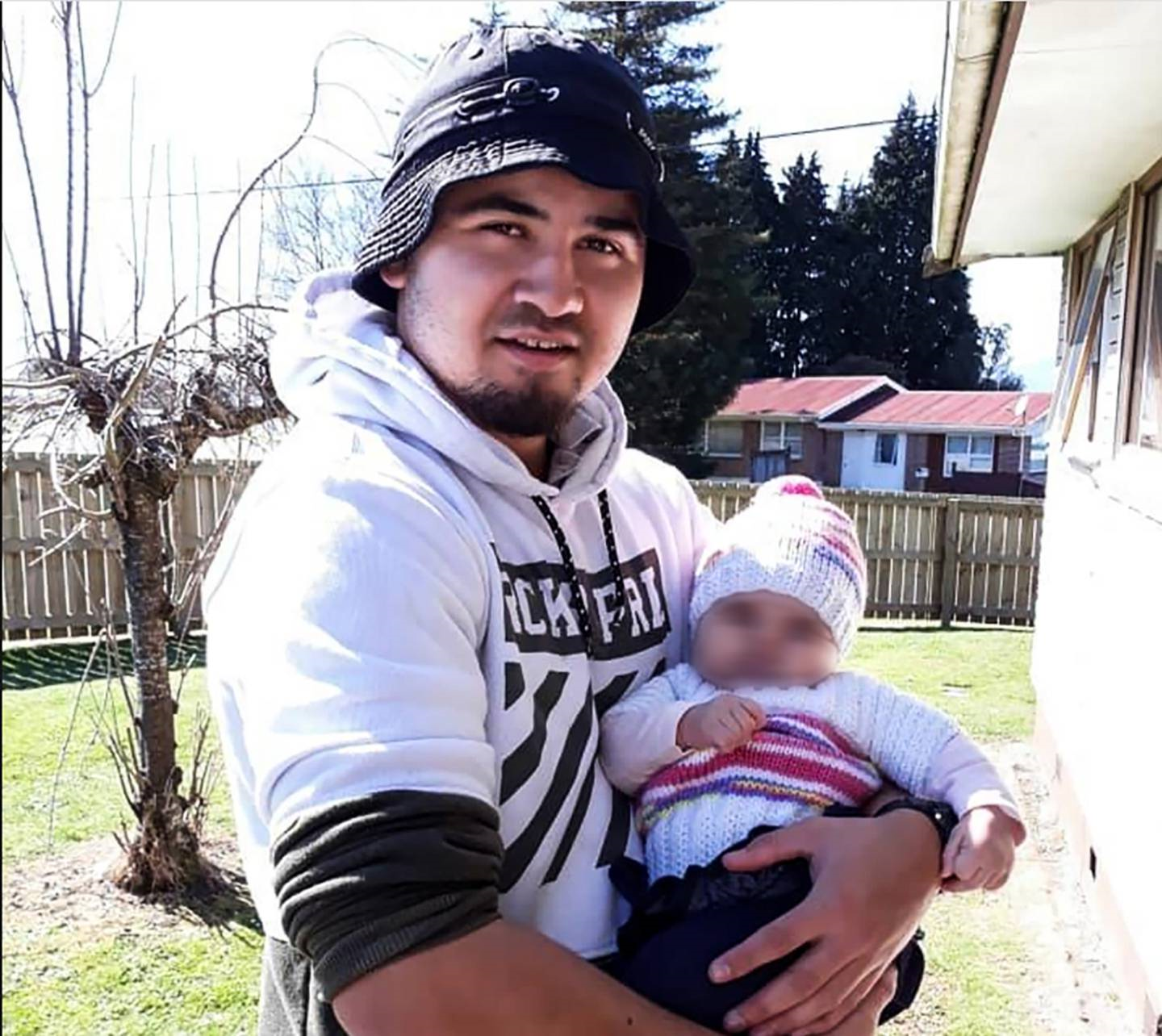 Brendon Hamilton's baby will never get a chance to know him, the High Court at Auckland heard. (Photo / Supplied)

"You didn't ever give her a chance to know her dad," his sister Monique told the court.

"How could you say my brother was a good man and then take his life?" sister Gina told Simeon.

It was a reckless rather than intentional killing, defence counsel Paul Borich QC said.

"It appears to have been spontaneous, with no premeditation."

He said Simeon had a squalid, sad, deprived upbringing where gangs and drug use were glorified.

"A lot of it was sadly encouraged by those who should have known better."

He said some experts had suggested Simeon was suffering from psychosis or related mental health problems in the days preceding the murder.

Simeon was allowed to make a statement. She turned in the direction of the public gallery.

"I apologise to Brendon's family. I am sorry for what I did. Forgive me," she said tearfully.

"I have learned about myself while in jail. Those things will help me in the future. Thank you."

"No sentence that I can impose can make up for his death," Justice Neil Campbell told the court.

Simeon received a 14-year sentence with a minimum term of imprisonment of seven years.