A doctor who drugged then sexually abused patients has been deported to Malaysia after her recent release from a North Island prison.

David Kang Huat Lim was convicted of indecently assaulting four young men as they lay unconscious at a Hastings doctor's clinic in 2014.

All four victims were sedated with the anesthetic Midazolam and told the Napier District Court in 2017 they awoke to find the GP rubbing their genitals.

They had presented to the doctor for minor ailments.

Lim served the entirety of her five-year sentence and continued to deny her offending.

She now identifies as female. Parole board decisions and recent official statements from government agencies continue to use the name David Lim and there is no evidence she had changed her name.

Lim was served with a deportation order while imprisoned.

A parole board decision following a hearing on January 26 at Tongariro prison said she continued to deny her crimes and was untreated. 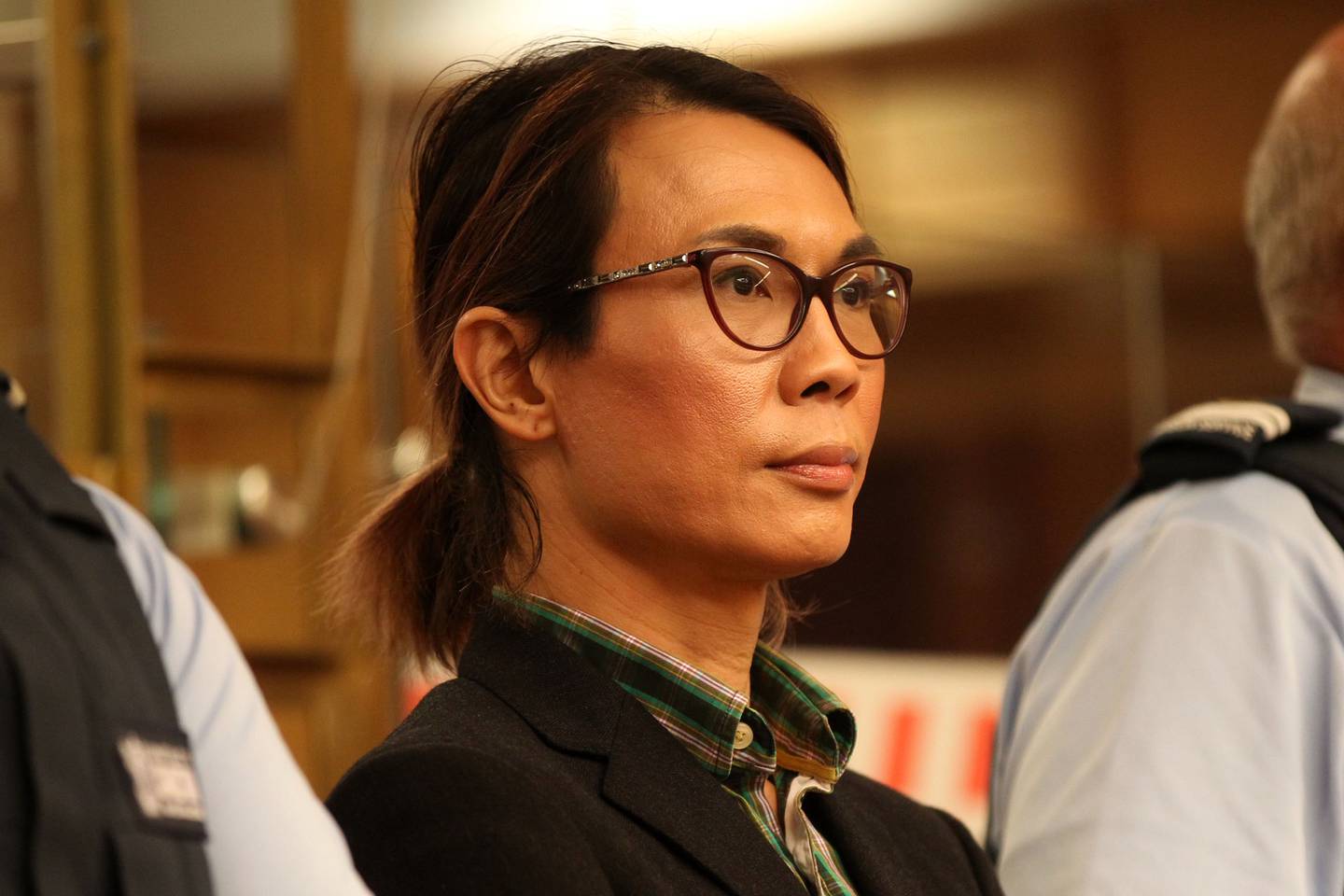 "Due to her continued denial, she has not completed any offence-focused treatment," panel convenor Tania Williams-Blyth's decision said.

"Her engagement with psychological services was to develop a safety plan from a denier's perspective."

The board declined to release Lim, who the decision said will live once deported with a person whose name was withheld.

That person also does not believe she is guilty, the decision said.

Williams-Blyth said Lim would be released on her sentence end date of June 1.

A spokeswoman for the Ministry of Business, Innovation and Employment (MBIE), the parent department of Immigration NZ, confirmed Lim was deported on June 3.

Immigration NZ had a budget for deporting people, he said.

"We use available funding responsibly by focusing on priority cases and encouraging people who are unlawfully in New Zealand to depart voluntarily and at their own cost."

Lim was born in Malaysia and trained in Scotland before arriving in Hawke's Bay in 2006.

She will not be allowed to return to New Zealand, the most recent parole board decision said.