The number of men who were allegedly sexually abused at Dilworth School continues to grow with police saying they have now spoken to 150 former students.

One hundred and twenty two of those students say they were sexually abused by teachers, tutors, housemasters, Scout leaders and chaplains at the private Auckland boarding school over a 40-year-period.

Just over 100 charges have been laid against 11 men in relation to some of the historic offending and today police have laid a further seven charges against the school's former chaplain Ross Browne.

The 72-year-old Anglican priest resigned from his role as vicar of St Luke's Church in Manurewa after being charged last year.

He is now facing a total of 23 charges in relation to 13 boys.

The charges were laid as part of Operation Beverly, an investigation into historic offending at Dilworth between the 1970s and 2000s. Ross Browne was involved in Scouts and amateur theatre for nearly 50 years.

Detective Senior Sergeant Geoff Baber said 103 charges have been laid in relation to 56 of 122 the men who have come forward with allegations of abuse.

Police have not been able to further some of the other allegations for various reasons, including a lack of evidence or the complainants not wanting to prosecute.

Baber said the investigation is ongoing and police are still keen to talk to anyone with further information.

"Investigators working on Operation Beverly over the past two years have spoken with a number of former students who have been identified as being victims of sexual abuse while at the school.

While we have spoken to more than 150 former students, I still encourage anyone with information that hasn't spoken with the investigation team yet to get in touch."

Browne was Dilworth's chaplain from 1979 until 2006 when he resigned. He was ordained in 1972 and an assistant priest at St Matthew's in the City before his appointment at the school.

Along with the church Browne has had a long involvement in drama and Scouts - he became an assistant Scout director in the late 1960s.

In the early 1970s he became the founding director and producer of the Auckland Gang Show, an amateur theatrical performance where the cast is made up of young people involved in Scouts and Guides. 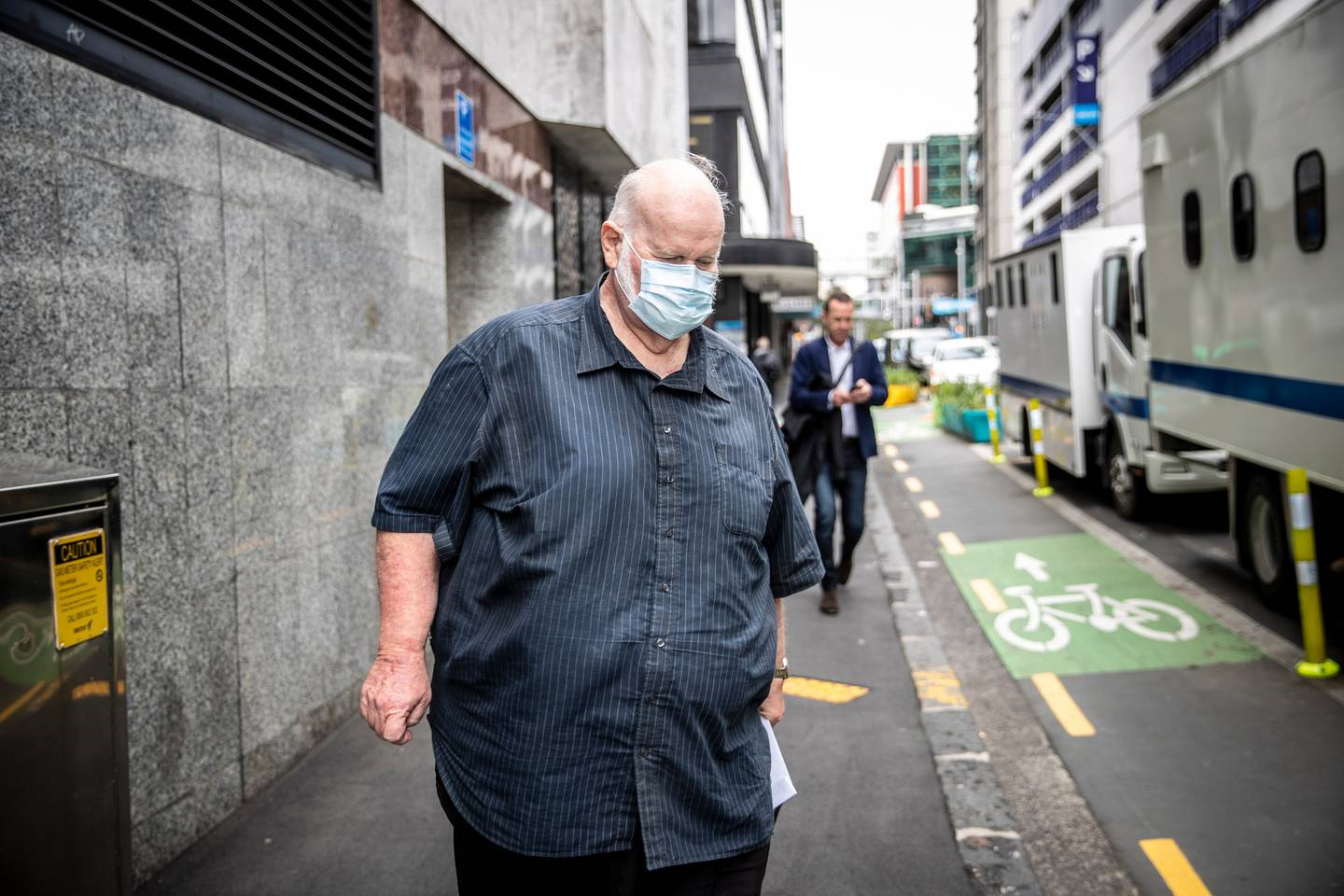 Scouts chief executive Joshua Tabor told the Herald last year after Browne's name suppression lapsed that he no longer involved in Scouts and support was being offered to the Gang Show community.

"We can confirm that Mr Browne, the Dilworth School Chaplain, was also the long serving director of the Auckland Central Gang Show, a biannual Scout & Guide related musical theatre production. Mr Browne served in the role for 50 years until 2019," he said.

"The Auckland Central Gang Show community is devastated by the allegations and is being supported by Scouts New Zealand."

Browne, who has denied the first lot of charges, will appear in the Auckland District Court tomorrow on the new charges. 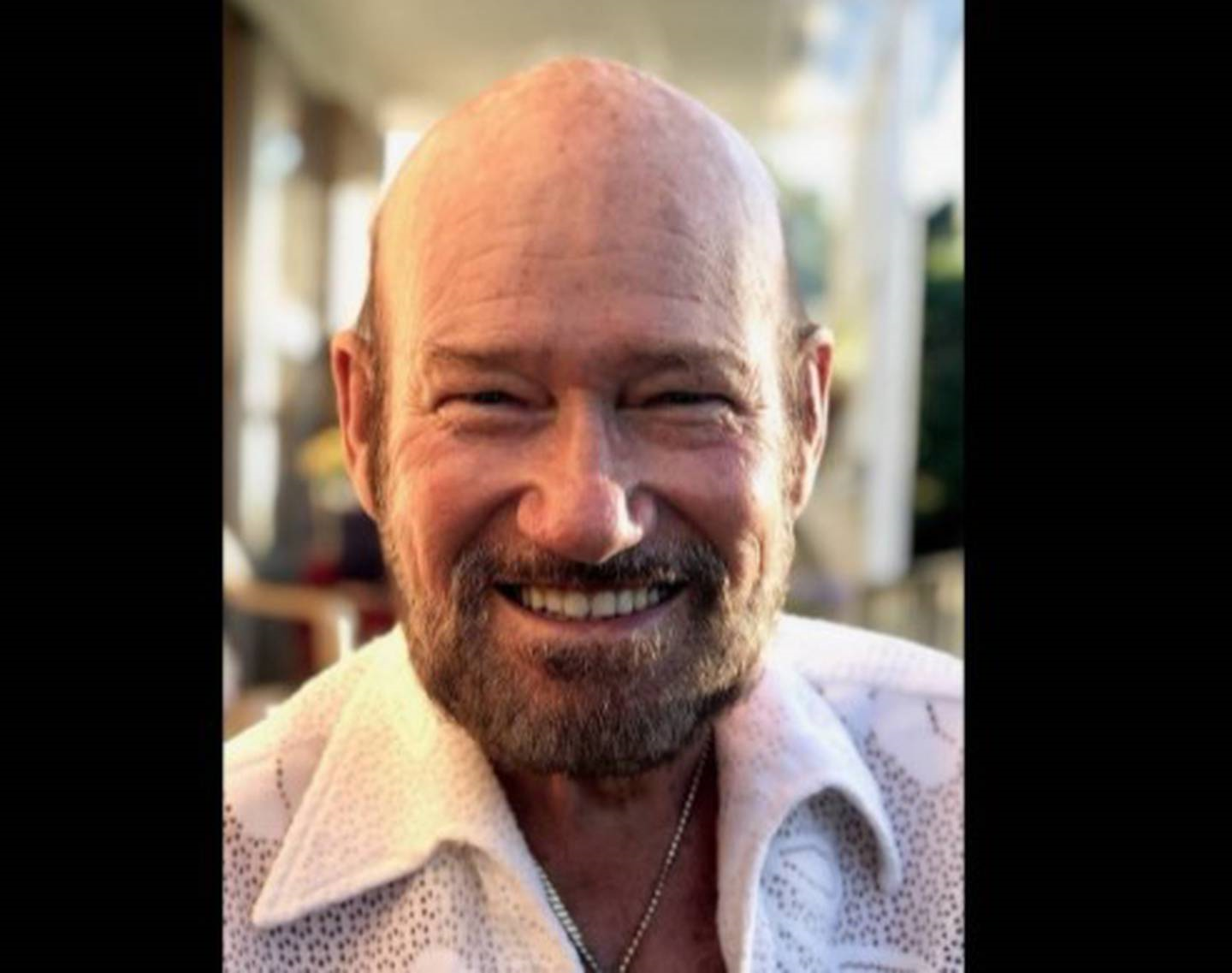 After Dixon's death one of his former students Vaughan Sexton said the MacMurray House tutor was one of three staff in the same boarding house at the same time who have all gone on to face sexual abuse charges.

"You can't tell me there wasn't a child abuse ring. There were three in the house I was in," said Sexton, who believes the abuse was covered up in the 1970s. "They would have known because we were told to keep away from [another man who has since died but is not part of Operation Beverly]".

Graeme Lindsay is due to be sentenced in August after pleading guilty to indecently assaulting a boy and inducing a boy to do an indecent act.

Ian Wilson was jailed for three years and seven months after admitting he indecently assaulting five students between 1975 and 1992. The Maraetai man was convicted in 1997 for similar offending against another boy.

The other men, some of who still have name suppression, are still before the courts. Ian Wilson is behind bars after pleading guilty to the indecent assault of five boys. (Photo / Michael Craig)

Were you abused? Where to get help: