The case of human remains being discovered near the Desert Road is now officially a homicide inquiry, police say.

The remains, believed to belong to a Chinese man missing since 2017, were discovered last week in a shallow grave on Rangipo Intake Road near Tongariro.

The Herald revealed this week that police had searched a property on McWhirters Farm Lane in the west Auckland suburb of Massey in connection with the case. 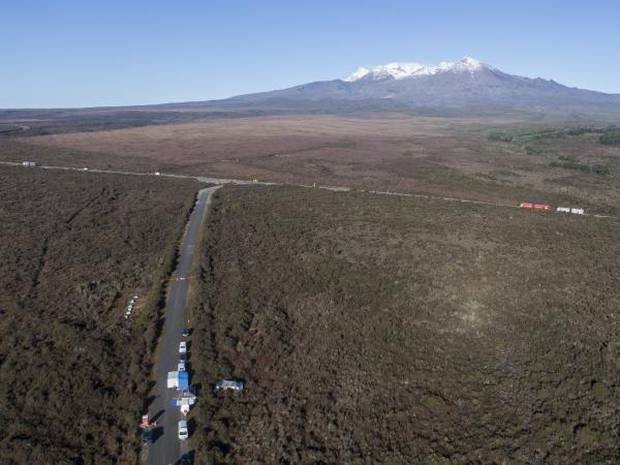 The human remains were found near the Desert Road.

"A team of detectives have also been carrying out area inquiries, speaking to local residents in relation to previous activity at that address.

"Police maintain that the current owners of the address have no connection to this matter and we are providing them with support and assistance."

Police are still working to formally identify the remains.

The remains were believed to have been in the grave for quite some time before being discovered by police.

Officers were led to the remains by a tip-off.