A 20-year-old Auckland man has been arrested for allegedly exporting and distributing child sexual exploitation material.

Today's arrest marks the fourth child exploitation case in the past month, according to New Zealand Customs Service. Accordingly, the agency has issued a warning to those "increasingly online during lockdowns".

"Customs has been working tirelessly during this lockdown, with partners in the police and Department of Internal Affairs, to track down offenders who prey on children in this way and hold them to account, even with Covid-19 restrictions in place," said Simon Peterson, who serves as chief customs officer for the Child Exploitation Operations Team.

Knowingly exporting and distributing objectionable publications is punishable by up to 14 years' imprisonment. 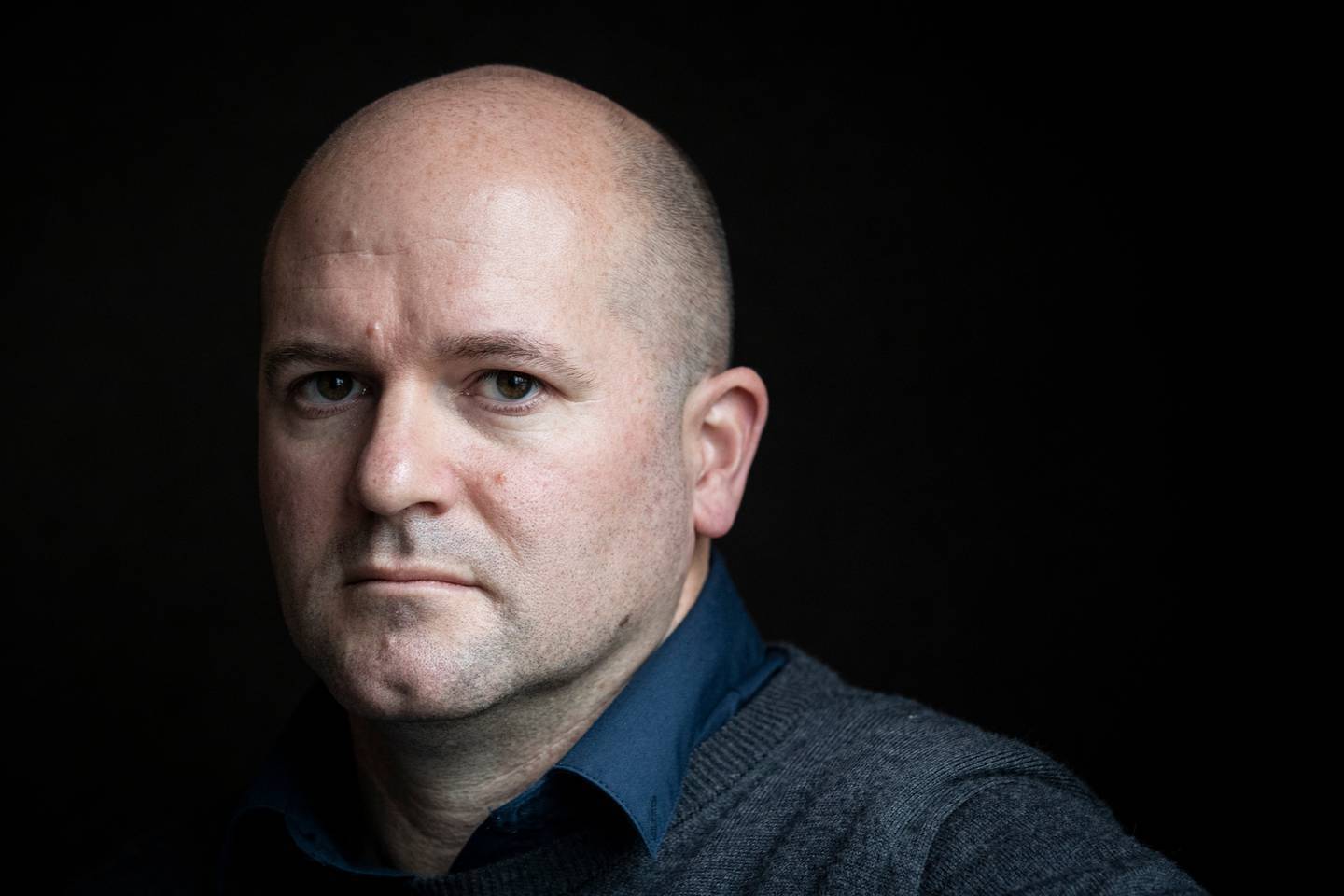 The 20-year-old was linked to exporting and distributing child sexual exploitation material on at least five occasions since July 2021, authorities have alleged.

In addition, a 58-year-old man from Merivale, Christchurch was arrested last week, accused of using a social media platform and cloud storage site to upload illegal child exploitation material. Customs said they were tipped off by overseas counterparts.

A day later, a 38-year-old in nearby Rolleston was arrested after a social media platform reported that he had uploaded similarly objectionable content to the site.