Police have arrested a man in relation to the illegal North Shore party that over 50 people attended over the weekend.

A police spokesperson confirmed a 28-year-old man was arrested on Monday. He allegedly held a gathering at a Redvale property over the weekend in breach of Covid-19 restrictions.

The man has been charged with failing to comply with the Covid-19 Public Health Response (Alert Level Requirements) Order (No 12) 2021.

He is scheduled to appear in North Shore District Court on October 22. 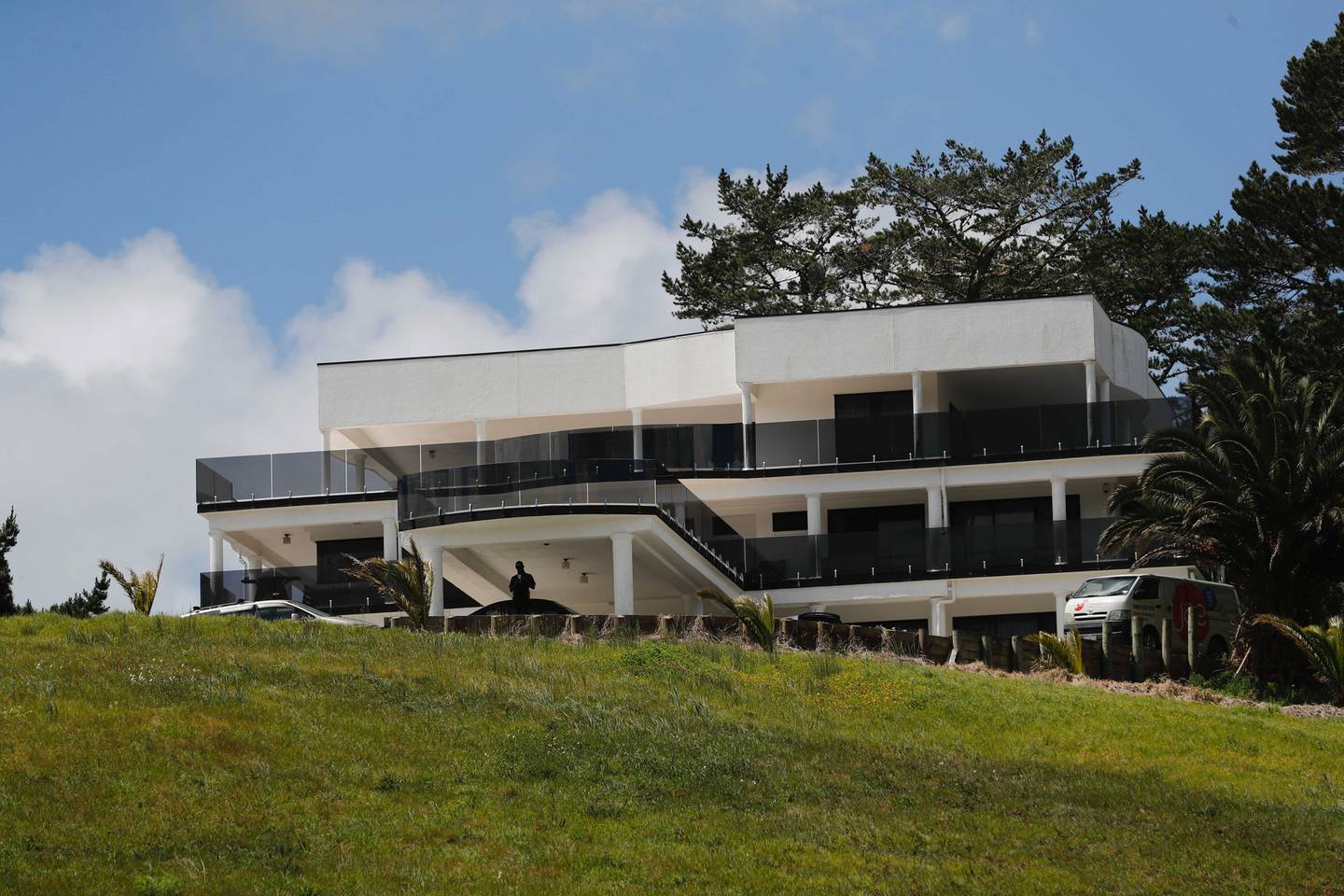 Police earlier confirmed they were investigating the party that allegedly took place at a Redvale address on Saturday night. Photo / Dean Purcell

Police said they will not tolerate this type of breach of alert level restrictions and would like to thank those members of the public who reported the matter.

"Inquiries into this matter are ongoing and police are not ruling out enforcement action against other individuals."

Prime Minister Jacinda Ardern has called the party held over the weekend "a blatant breach of the rules".

People who attended the wild lockdown party on the North Shore allegedly gathered on the rooftop of a central Auckland building before attending the illegal party.

When asked about the illegal North Shore party, Ardern said she had not seen the footage. "Clearly it was a blatant breach of the rules, and you've seen the reaction of Aucklanders there."

The property's owner told Stuff the house was her former family home and she was saddened it had been used for a rule-breaking party.

"It really hurts, that's where I brought up my family."

She said the tenants' actions were disrespectful.

She had already spoken with police.

On Sunday, a person who attended the influencer party owned up that he and his friends' actions had been "dumb". A person has come out apologising after attending an illegal level 3 party on Auckland's North Shore. Photo / Instagram

In a post to social media, the partygoer wrote what looks like an apology and claimed he "regrets" going to the party on Saturday night.

In his post, he labelled his and other partygoers' actions as "stupid".

"We never called ourselves influencers it was only labelled that because it was stated by the person who wrote the initial status that came out about it.

"Regardless, it was dumb. We shouldn't have broken the rules for a party but I'm sure we are all taking responsibility for our actions and definitely taking all the person [sic] attacks, doxxing and everything else that is getting thrown at us as a consequence.

"I can't speak for anyone else that was at the party but I know myself that it was a huge regret and I'm not even just saying that because we got caught.

"It was selfish and overall a stupid decision but the death threats, cyber hate and personal attacks towards people shouldn't be condoned."