Police have released photos of men they believe can assist their investigation into a spate of thefts at Auckland Hospitals which have targeted vehicles belonging to frontline healthcare workers.

The CCTV images show the young men, some masked and one carrying what appears to be a tool, and are seeking the public's assistance in identifying them.

Earlier this week nurses spoke out over the thefts, saying that the thefts were "distressing" and "disrespectful". One nurse said she returned to her car - parked in a building near the hospital - at 3.30pm on Sunday to find it stolen.

She told the Herald police had called her husband to say there had been a report of the car being taken.

He then rang the nurse and told her to check the car park.

"I went to check and my car wasn't there," she said.

"Apparently one of the staff saw someone breaking into cars and notified police.

"There have been five cars damaged or stolen. My friend's car got stolen last week from the car park and is still not found."

The nurse, who did not want to be named to protect her privacy, said she was in the middle of an emergency situation when her husband called.

"This is so distressing, when you want to concentrate at what you are doing at work and you get called only to know your car has been stolen.

"We are busy saving lives in the hospital and we would not expect this to happen to us frontline workers during this time.

"At least have some respect during these pandemic times - we are giving 100 per cent to save your loved loves." 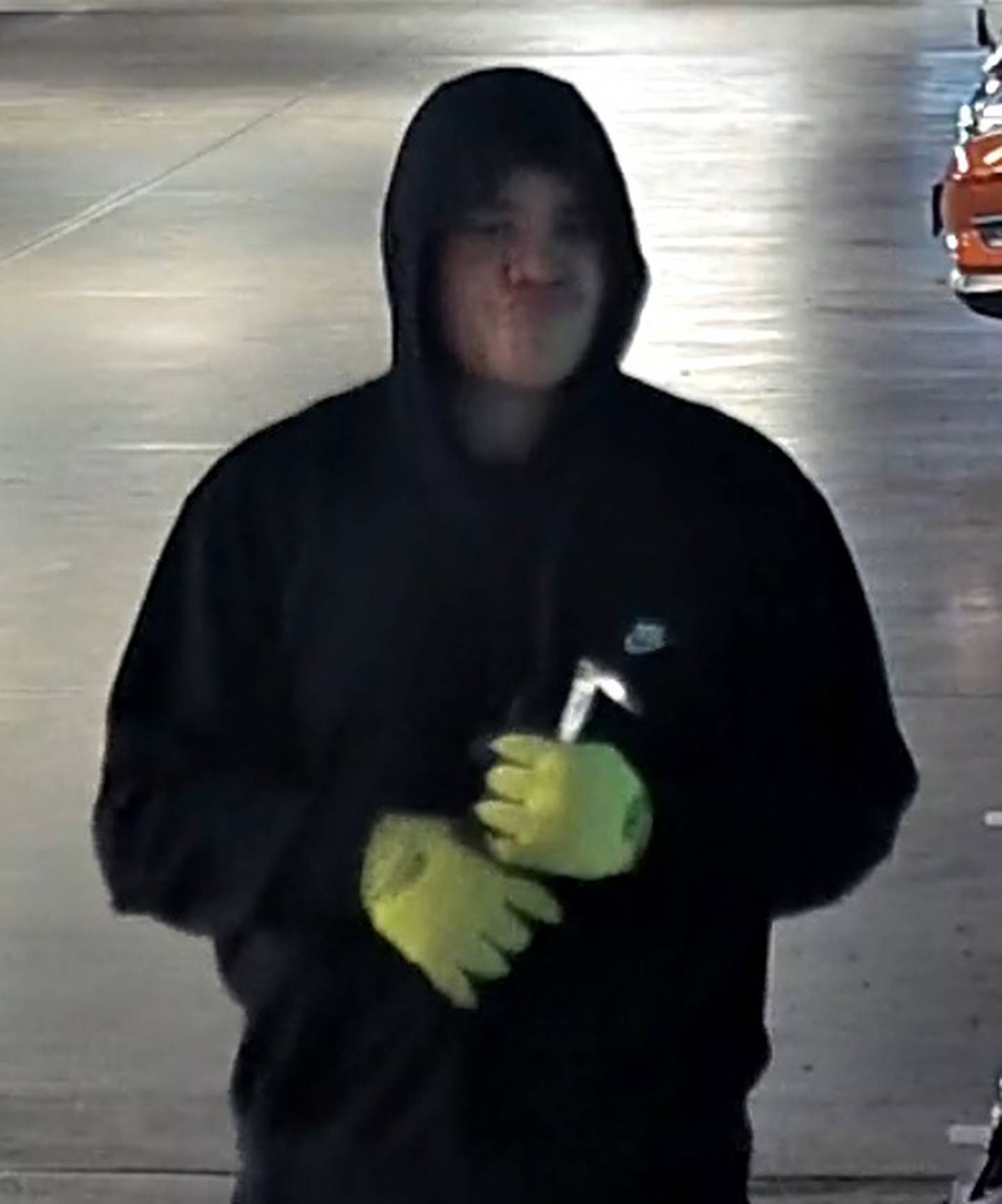 One individual did not wear his mask, but did remember his gloves. Photo / NZ Police

Another nurse was working in an isolation ward when a note was passed to her saying there had been cars broken into and colleagues were heading out to check.

She gave her licence plate and parking spot details to them.

She had to leave the ward and go and check her car.

"They broke in through the small back window and ransacked it. There were no real valuables there but they took whatever they could," she said.

"It's more of a hassle than anything for me because there is nothing open to get the car fixed." 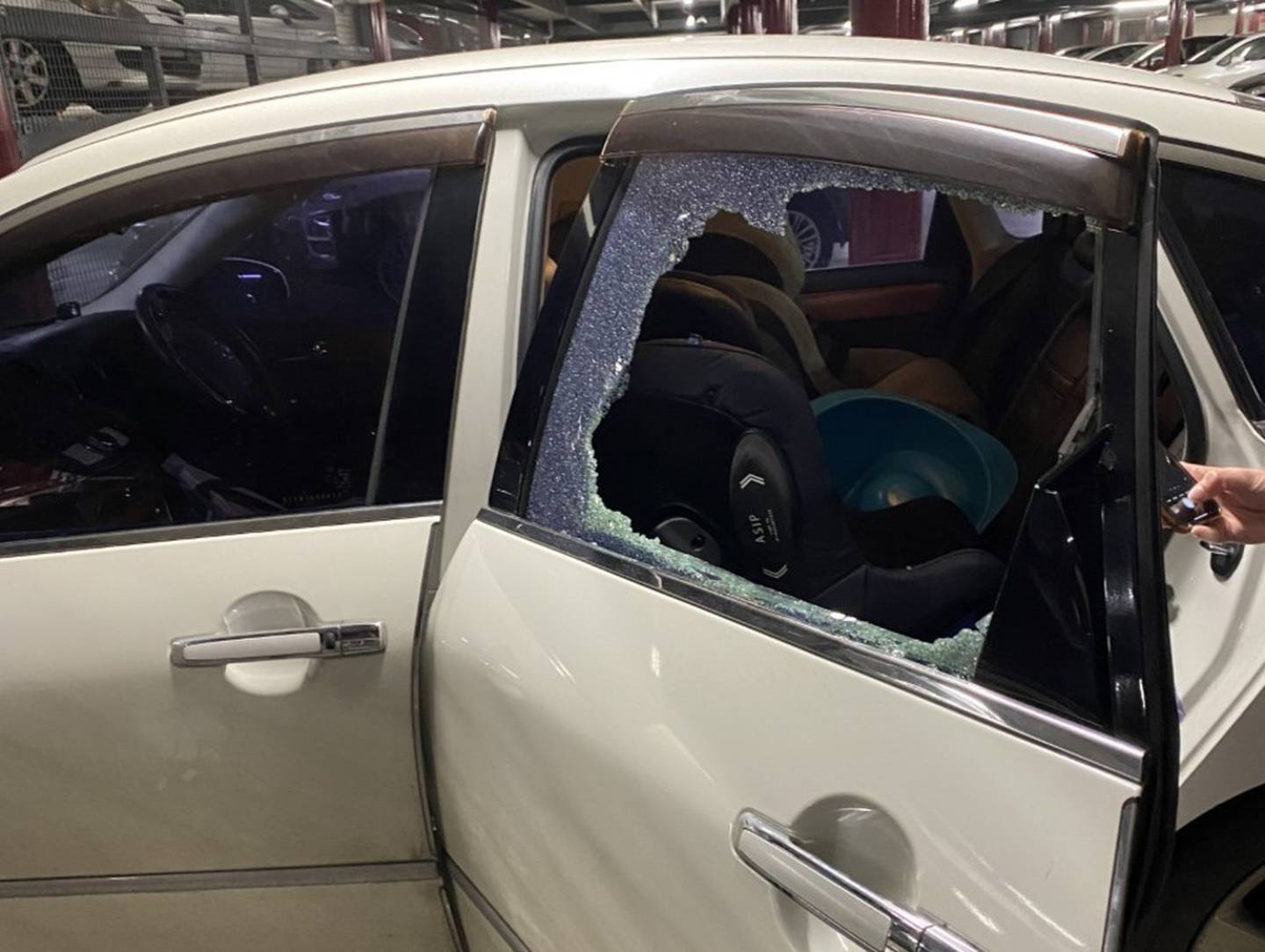 One of the damaged cars. Photo / Supplied

She said whoever was responsible only targeted the levels of the car park building where hospital staff left vehicles.

"It's disrespectful," she said.

"We are not allowed days off at the moment ... we have to get to work.

"I am out there looking after super super sick [patients] ... it's a pandemic, this is crazy, and it's sad."

Anyone who recognises any of these individuals, or has information about their identity is asked to contact Police on 105, quoting file 210822/7742 or email the, at [email protected]

Tipsters can also provide information anonymously to Crimestoppers on 0800 555 111.