The mother of slain cop Matthew Hunt says her son's killer got help from an aimless, shameless coward after a "hate crime" murder.

Diane Hunt told the High Court at Auckland today that her son was a selfless public servant who would have helped Natalie Jane Bracken.

But after Bracken saw Hunt gunned down in Massey on June 19 last year, she went to the assistance of shooter Eli Bob Sauni Epiha.

And today, she was jailed for her actions.

"My wonderful son was murdered because of his New Zealand police uniform. My beautiful son was shot four times in his back," Hunt said at Bracken's sentencing today.

Bracken was found guilty after a trial in July of being an accessory after the fact of wounding with intent to cause grievous bodily harm.

"My son was murdered in a hate crime." 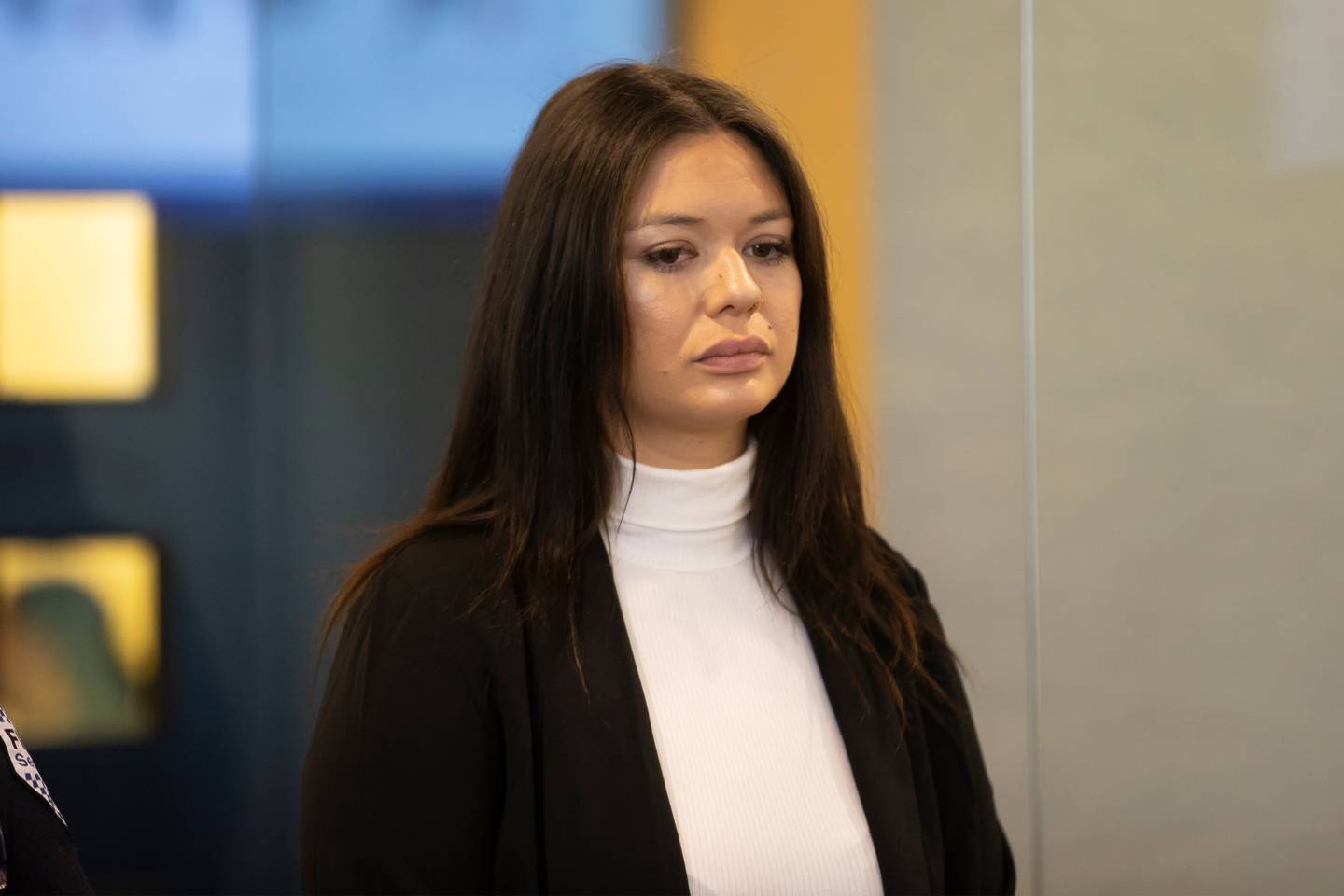 Natalie Jane Bracken in the dock at Auckland High Court during the trial in July. Photo / Brett Phibbs

Diane Hunt said Bracken was drifting aimlessly through life when the 28-year-old constable was killed in West Auckland.

"You tried to get the attention of his murderer so you could help him evade the police."

She said Bracken, 31, had many chances to take responsibility for her actions.

"Instead, you made us all sit through a two-week trial. You laughed many times with your guard during the evidence.

"The only display of shame we ever saw of you was when your unflattering police interview was played to the court and you hung your head."

"Ms Bracken acted with a number of purposes, one of which was to protect other people by removing this man - who had just been on a shooting rampage - from the scene." 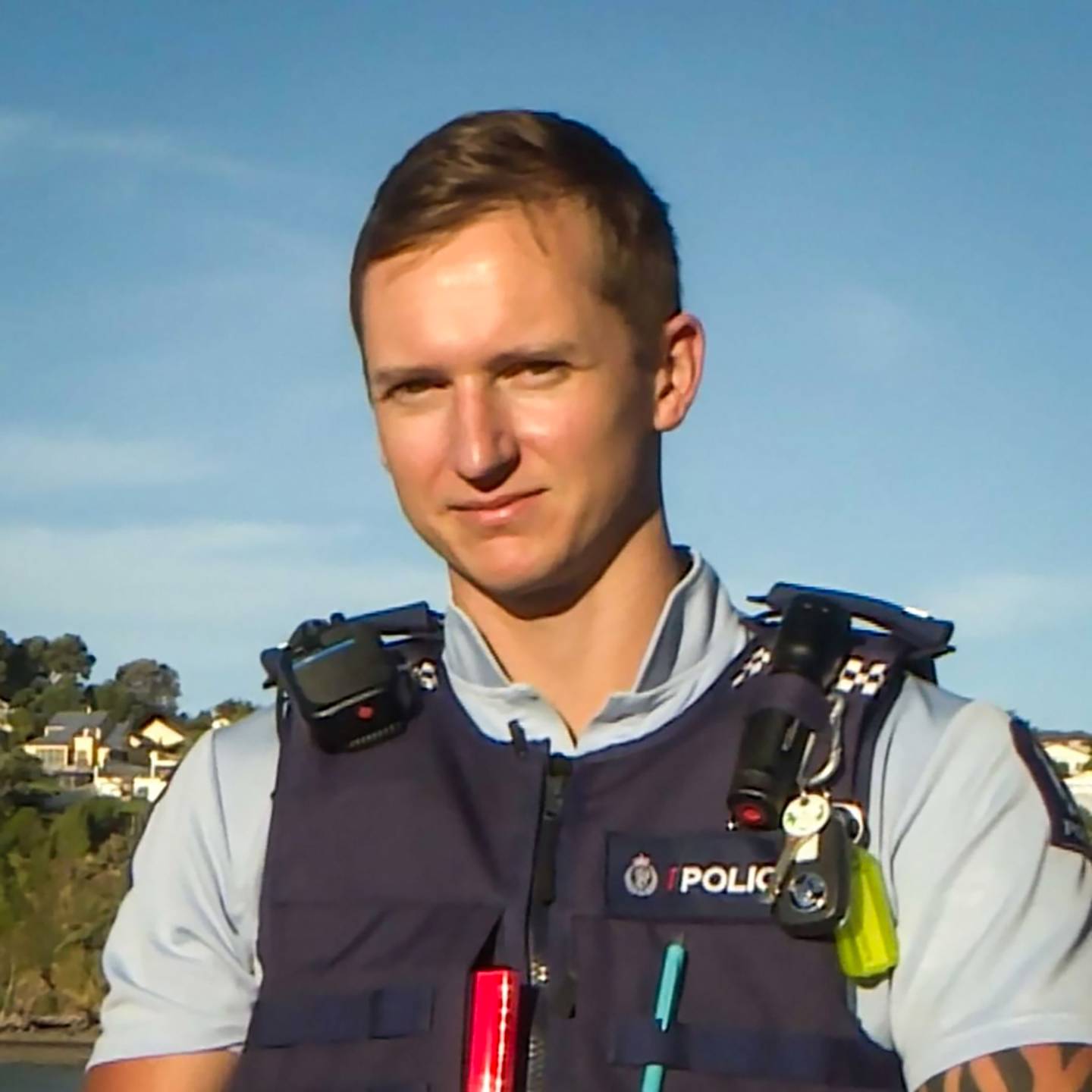 Prosecutor Brian Dickey said Bracken's claim of wanting to protect the public from Epiha was unsustainable.

She delivered Epiha to safety but took no steps to ensure public safety, Dickey said.

"She had left him still armed, with two serious firearms, and in a position to escape."

Bracken heard a crash on Reynella Drive in Massey and saw a woman screaming after Epiha's car crashed. 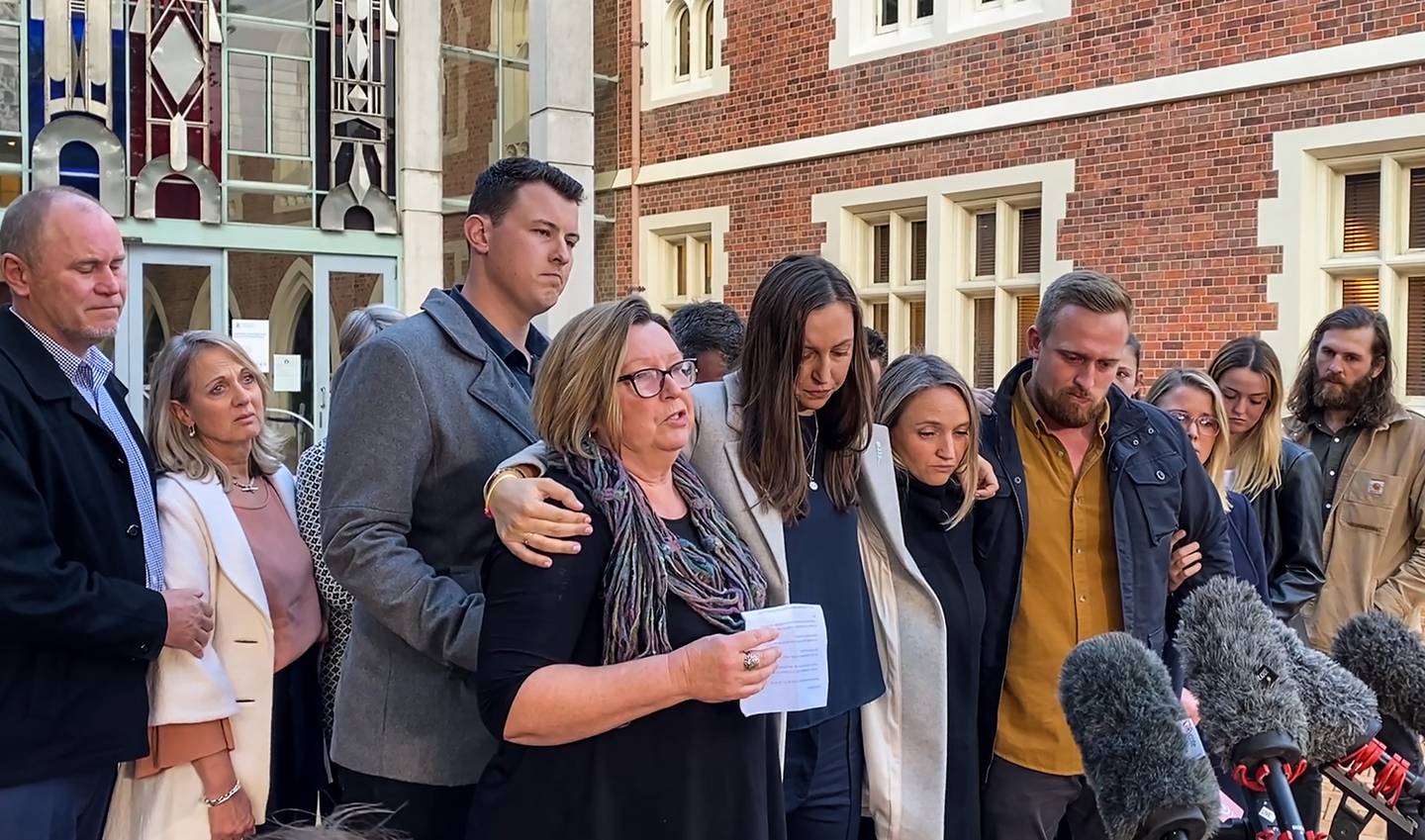 Family support Diane Hunt, mother of Matthew Hunt, as she reads a statement after a shooter was found guilty of the murder of her son and attempted murder of Dave Goldfinch. Photo / Craig Kapitan

"He wanted to be driven away before any police arrived," Justice Venning added.

The court heard Bracken had consumed methamphetamine that day.

Justice Venning said Bracken had a supportive extended family, who spoke of Bracken's positive attributes. He said a pro-social home detention address had been proposed.

But the judge said a sentence of prison term was needed, and home detention would not be appropriate.

She was sentenced to 12 months' imprisonment.

Epiha, 25, was found guilty of the attempted murder of Constable David Goldfinch after a jury trial.

In a somewhat unusual step, Epiha pleaded guilty to the murder of Goldfinch's partner, Constable Matthew Hunt, several days before his trial began.