The full coronial inquest hearing into the March 15, 2019 mosque shootings will begin in May 2023, the Coroner has confirmed today.

Last month coroner Brigitte Windley announced the inquest would be held in Christchurch and would include a focus for the first time on whether the Australian terrorist was radicalised online as far back as 2014 and whether he was acting as a lone wolf.

She said there were a number of factors for the 2023 date.

"In an inquiry of this scale, it is not unexpected that a range of factors, in combination, have created a significant challenge in securing hearing dates for the first phase," she said.

"These include the large number of interested parties and counsel, counsel and witness availability, the availability of adequate court facilities at the Christchurch Law Courts, and being generally mindful of the added pressures school holidays and the Christmas/New Year period has on families and others who have interested party status and wish to attend.

"Out of respect to the families of the deceased, it was also important to recognise the anniversary of the attack, as well as observance of Ramadan and Eid al-Fitr, as additional considerations to factor in. In recent pre-inquest conferencing I explored the potential for setting down hearing dates later this year."

Windley said a number of counsel, in particular those acting for a number of the families, had also asked for more time to undertake the preparatory work needed to ensure they can address the inquest issues in a "comprehensive and robust manner".

"I remain committed to ensuring the inquiry progresses in a timely manner which recognises and sufficiently accommodates the interests of the families, the scale of work involved and competing demands that need to be managed," she said.

She said the first-phase hearing would run for four weeks from May 15 to June 9 at the Christchurch Law Courts.

It revealed the exact issues that the coroner will focus on and followed a three-day hearing in February that heard from shooting survivors, grieving families and other interested parties, who gave submissions on what issues were of most concern.

The inquest, which does not yet have a hearing date but will be held in Christchurch, will look at the causes of death for each of the 51 people killed during the shootings at the city's Masjid Al Noor and Linwood Islamic Centre mosques.

It will also examine the events of what Prime Minister Jacinda Ardern called "one of New Zealand's darkest days", from the start of the shooting, through to the "completion of the emergency response" and the terrorist's formal interview by police.

"Issues for investigation within this timeframe will include whether [terrorist Brenton Tarrant] had any help from others on that day, the emergency response efforts, and whether that response may have affected the survivability of the deceased," an information aid document to Windley's decision says. 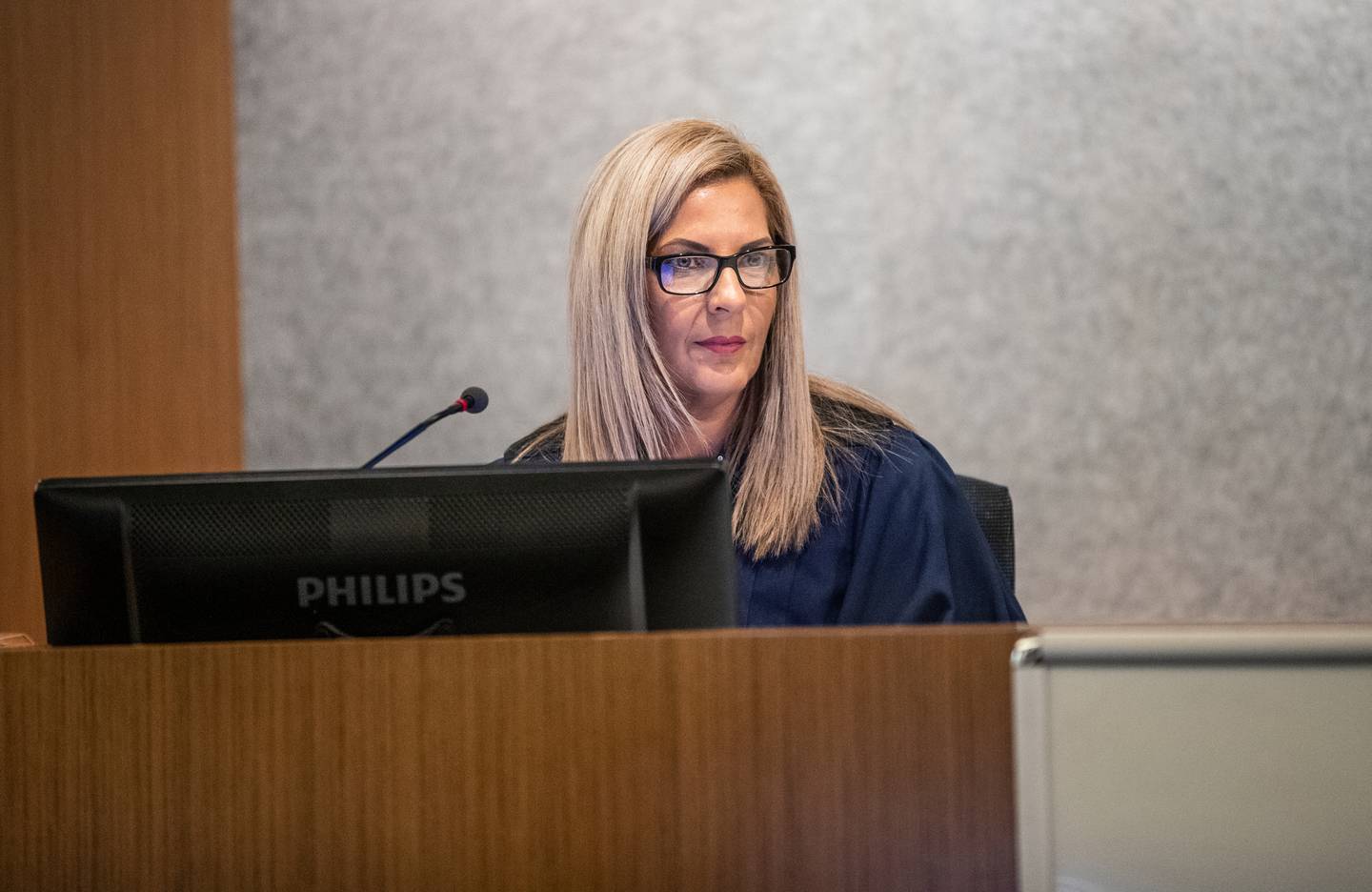 Coroner Brigitte Windley has released her decision on the scope of the coronial inquiry into the March 15, 2019 terror attacks. Photo / File

A major concern for families has been how the terrorist was able to get a gun licence and while a Royal Commission of Inquiry delved deeply into it, the coroner will also look at whether any "identified deficiencies in that process" have now been addressed by legislative amendments or process changes.

Another major question for many families has been the gunman's online and social media activity and to what extent it contributed to his extreme radicalisation.

Investigations by the royal commission, and New Zealand Police, only focused on the two years leading up to the attacks, and had limited success in reconstructing his online movements.

For the first time, Windley has decided to probe into the mass killer's online activity between 2014 and 2017, and whether he was radicalised much earlier than previously thought. The royal commission found that New Zealand's security agencies had deployed "an inappropriate concentration of resources" probing Islamic extremism pre-2019, but the coroner has ruled that any missed opportunities by intelligence, counter-terrorism agencies and other public sector agencies are out of scope and will not be examined, citing the security-sensitive nature of key evidence.

"The atrocities of 15 March 2019 were unprecedented in New Zealand, as is the nature and scale of this inquiry," Windley said.

Al Noor imam Gamal Fouda yesterday said he hopes the coronial process will finally address any unanswered concerns and the Federation of Islamic Associations of New Zealand (FIANZ) welcomed the coroner's decision on scope, satisfied that "almost all" of its issues have been included.

"We are pleased it seems to be a meticulous approach to identify the causes and circumstances of March 15," said Abdur Razzaq, chairman of the federation's royal commission submission and follow-up.

"It's the last legal step that we know of that we have to ask a number of the key questions that are still lingering.

"This will bring not just lessons learned but also closure for many victims, in some respect."