A brother who raped his younger sister "numerous" times throughout their childhood has now been convicted of the crimes but the punishment imposed will see him continue to lead a relatively normal life.

Today, the 29-year-old Taranaki man, who has permanent name suppression, will begin a six-month sentence of community detention, placing him on a curfew between the hours of 7pm and 6am.

While Judge Tony Greig acknowledged such a crime would usually result in jail time, he was satisfied the outcome met the purposes of sentencing given the man's youth at the time of offending and other factors that were not revealed at the latest court hearing.

The man, of New Plymouth, was initially discharged without conviction and ordered to pay his sister $10,000 for the admitted representative charge of rape, which carries a maximum sentence of 20 years' imprisonment.

But after the Crown lodged a successful appeal against the outcome, he was back in New Plymouth District Court on Wednesday to be resentenced.

The Crown summary of facts set out that between November 2007 and November 2010 the man raped his sister on multiple occasions.

He was 14 when the sexual offending began and the girl was 11.

She could not confirm how many times the rapes occurred but described it as numerous.

The girl disclosed the offending to a counsellor in 2011 and then reported the crimes to police to have it investigated.

But because she felt she had no support from her family to continue with a formal complaint, an evidential interview was never conducted and the matter did not progress.

However, in 2018, when the victim was 22, she returned to police to formalise her complaint and an investigation commenced. 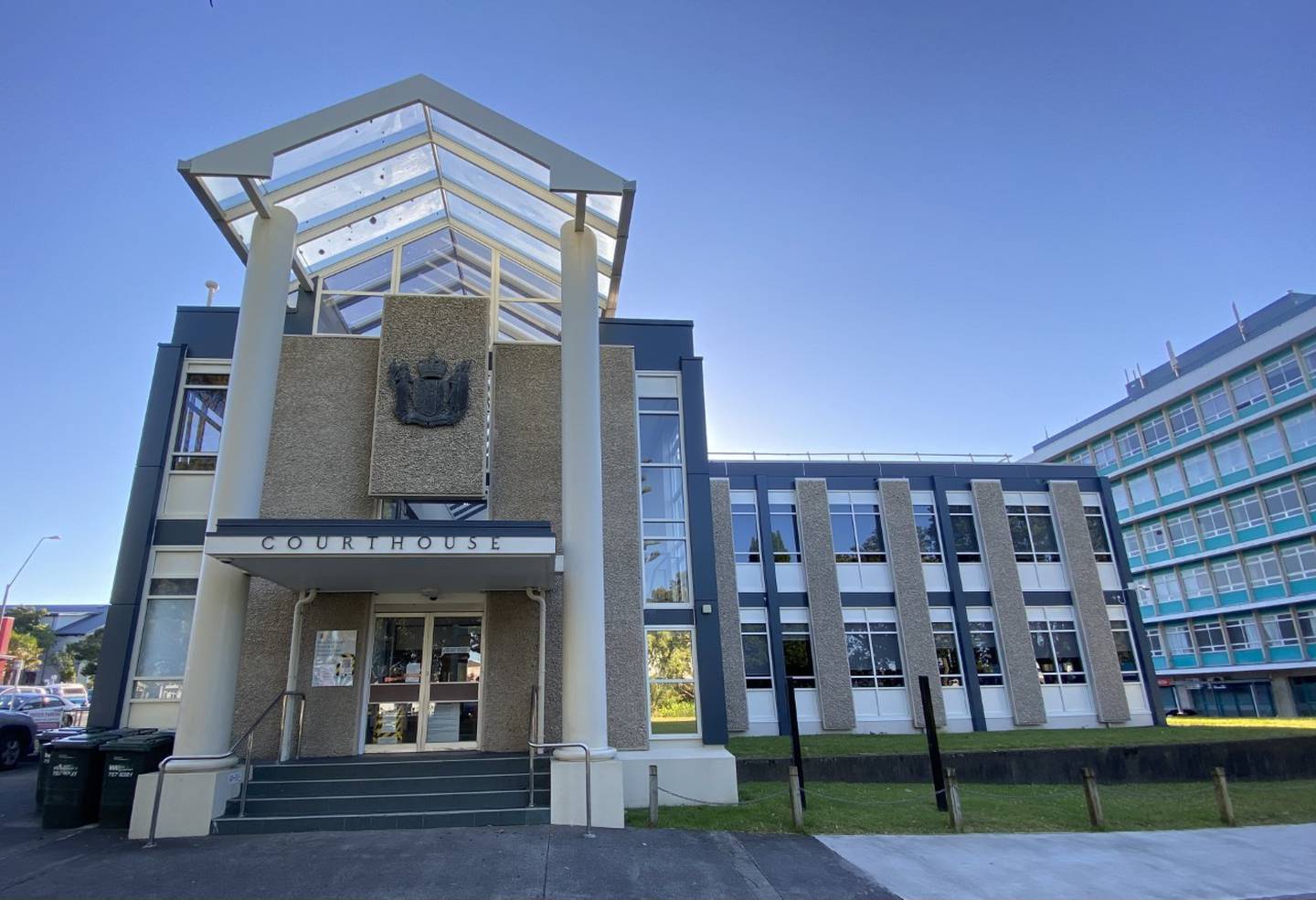 At the latest hearing, Crown prosecutor Justin Marinovich submitted both home detention and prison were suitable outcomes but based on all relevant factors, including that the man was being dealt with as an adult for crimes he committed as a youth, community detention was the most appropriate.

"That is one that is stern and tight still given the facts we are dealing with but certainly also allows the offender to carry on with work commitments and his life per se."

The man did not have any rehabilitative needs, Marinovich said.

In support of a sentence of community detention, defence counsel Susan Hughes QC said it was perhaps the first time in 40 years that she had found herself in complete agreement with the Crown.

She said the $10,000 reparation had already been paid.