Northland woman Bridget Simmonds warned she may soon die before she went missing, her mother has told the High Court.

Simmonds was the partner of Samuel Hemuera Pou, who is on trial in Whangārei, accused of her murder.

The Crown alleges he punched Simmonds and hit her with a tree branch for up to 90 minutes, then buried her body.

Her remains were found buried in a shallow grave this time last year, more than 15 months after she was last seen alive.

Carol Callen saw her daughter for the final time in February 2019, about two weeks before she went missing.

Simmonds had briefly stayed with her mother and asked to be dropped off at a Countdown supermarket in Whangārei.

Today, Callen told the High Court her daughter yelled something at her as she drove away, but she couldn't make it out at the time.

"After about half an hour's driving I was trying to figure out in my head what she yelled at me, and I suddenly clicked: 'Oh my God she said 'don't forget my headstone'." 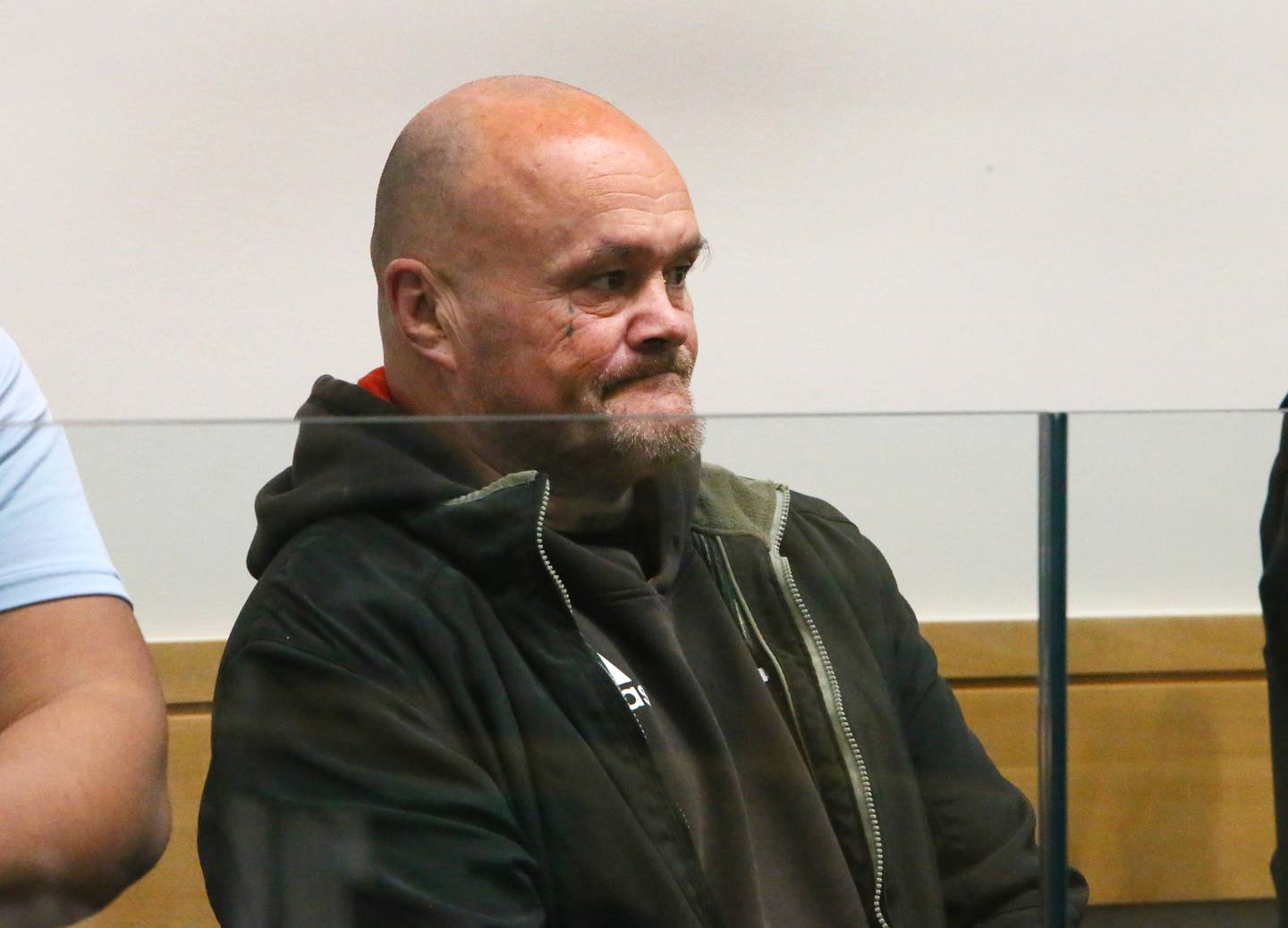 Callen said her daughter was very sore from a beating on Valentine's Day, when she came to stay.

She said her legs were covered "black and blue" with bruises from her hips to her knees.

Senior Constable Joanne Rouse spoke to Simmonds after this assault. She said one of Simmonds' eyes was weeping and she couldn't open it.

Pou has admitted causing these injuries, at a pre-trial appearance.

Crown Prosecutor Mike Smith read an agreed summary of facts that said Pou tried in the Valentine's Day beating to gouge out Simmonds' eyes and punched her ribs to stop her screaming.

He said she saw a GP the next day.

"It was discovered that her left cornea was ripped and hanging off, the victim had lost vision in her left eye ... the doctor also observed that the victim's face was very swollen and bruised and she had pain in the right side of her ribs."

Callen walked out of the public gallery when the details of her daughter's abuse were read.

Pou stayed silent and expressionless throughout.

Justice Christine Gordon reminded the jury Pou's past outbursts did not necessarily mean he was guilty of murdering Simmonds in a final fatal attack.

She said it was up to them to decide whether he had violent and controlling tendencies.

At least 40 witnesses are expected to take the stand, over the next three weeks.