The relative of a motorist who was attacked by a gang of bikies says he remains "fighting for his life" in intensive care four days on, and his heartbroken family are at his hospital bedside hoping he pulls through.

The man was badly assaulted and left with critical injuries last Friday after a horrific attack on State Highway 1's Waikato Expressway.

It followed scenes of a convoy of Tribesmen gang members on motorcycles riding erratically on both sides of the road.

The woman, who spoke to the Herald on the condition of anonymity, said she was "heartbroken and shattered" about what had happened to her relative.

On the possible gang affiliations of the incident, she said it was "horrible" and the situation needed to be controlled.

"I don't know how it got to this and I don't care. But I can't imagine what they'd be feeling if it was one of their family members."

The victim had been in ICU in Waikato Hospital since the attack and had not regained consciousness, she said.

"He's fighting for his life and that's all that I can say, and that takes so much bravery and strength and courage in itself.

"We've just got to concentrate on him pulling through."

Police have not yet been able to obtain the victim's account of the roadside attack while he remains in a critical condition, and continue to appeal for public footage.

Anyone with electronic recordings of the event to upload them to this link: https://rangiriri.nzpolice.org/. 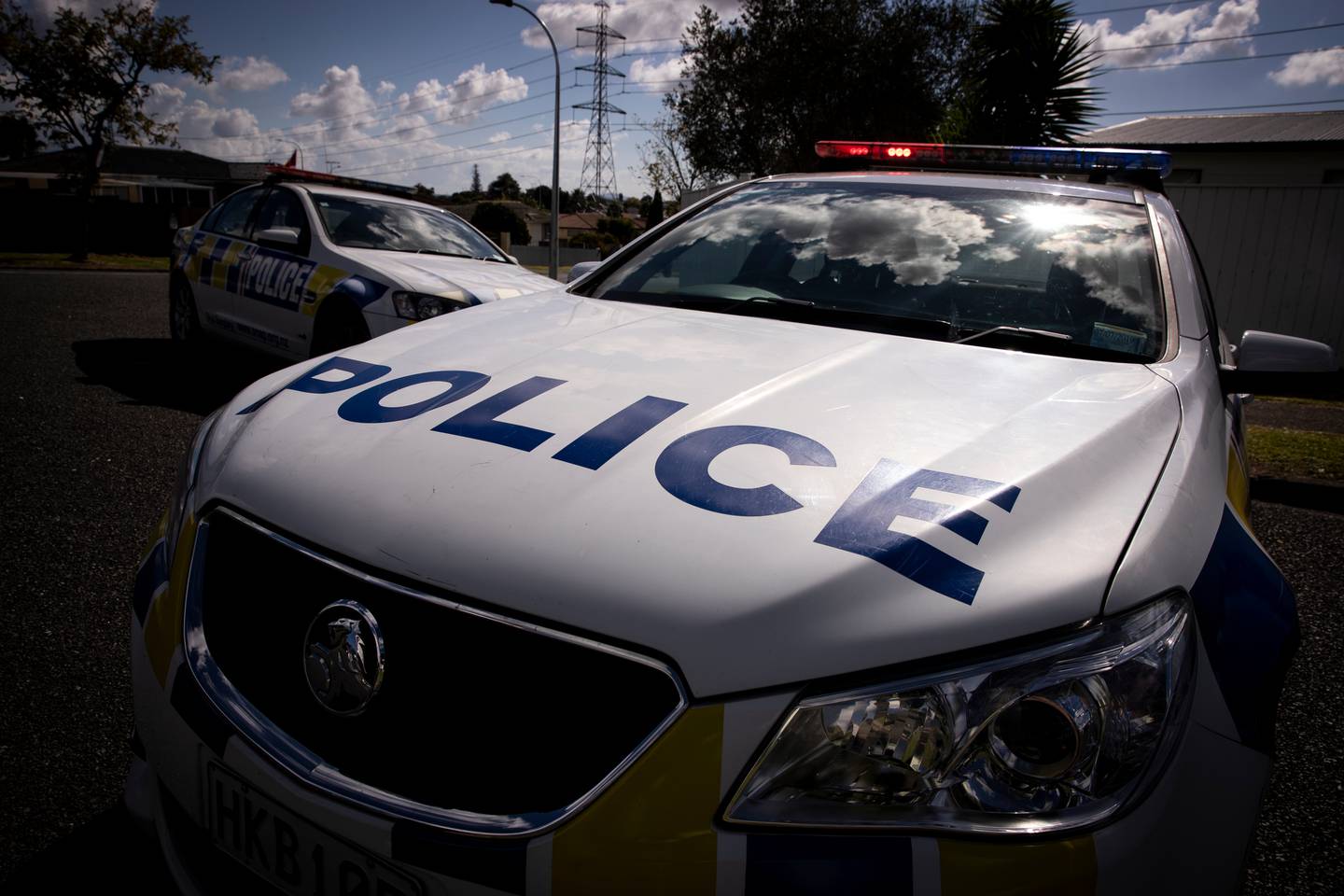 Police have appealed to the public for footage and information. Photo / File

The relative's daughter had set up a Givealittle page to do what they could to financially support the victims' parents and the victim himself in the future.

The page stated the victim's parents had a motel booked for a night but had discussed with the relative they may have to sleep in their cars.

The relative said the page had been created to support the parents financially so they could be at their son's bedside.

"At the moment we're just concentrating on that so they don't have to worry about any financial situations like food and accommodation," she said.

"We are reliant on anything that can lessen the pressure of the mum and the dad to worry about. We just want them to concentrate on being beside him."