A North Otago man who murdered a woman and then tried to rape her daughter has been granted parole.

Anthony Phillip Hitchcock, 65, has been told it could be years before the facility where he will stay will allow him "more liberal opportunities in the community".

The killer was one of the first offenders in the country to be sentenced to life imprisonment and preventive detention. He has spent more than 25 years behind bars, undergoing more than 300 counselling sessions.

In 1996, he used an axe to murder a 26-year-old woman and then attempted to rape her young daughter, dragging her around her Oamaru home with a cord around her neck. 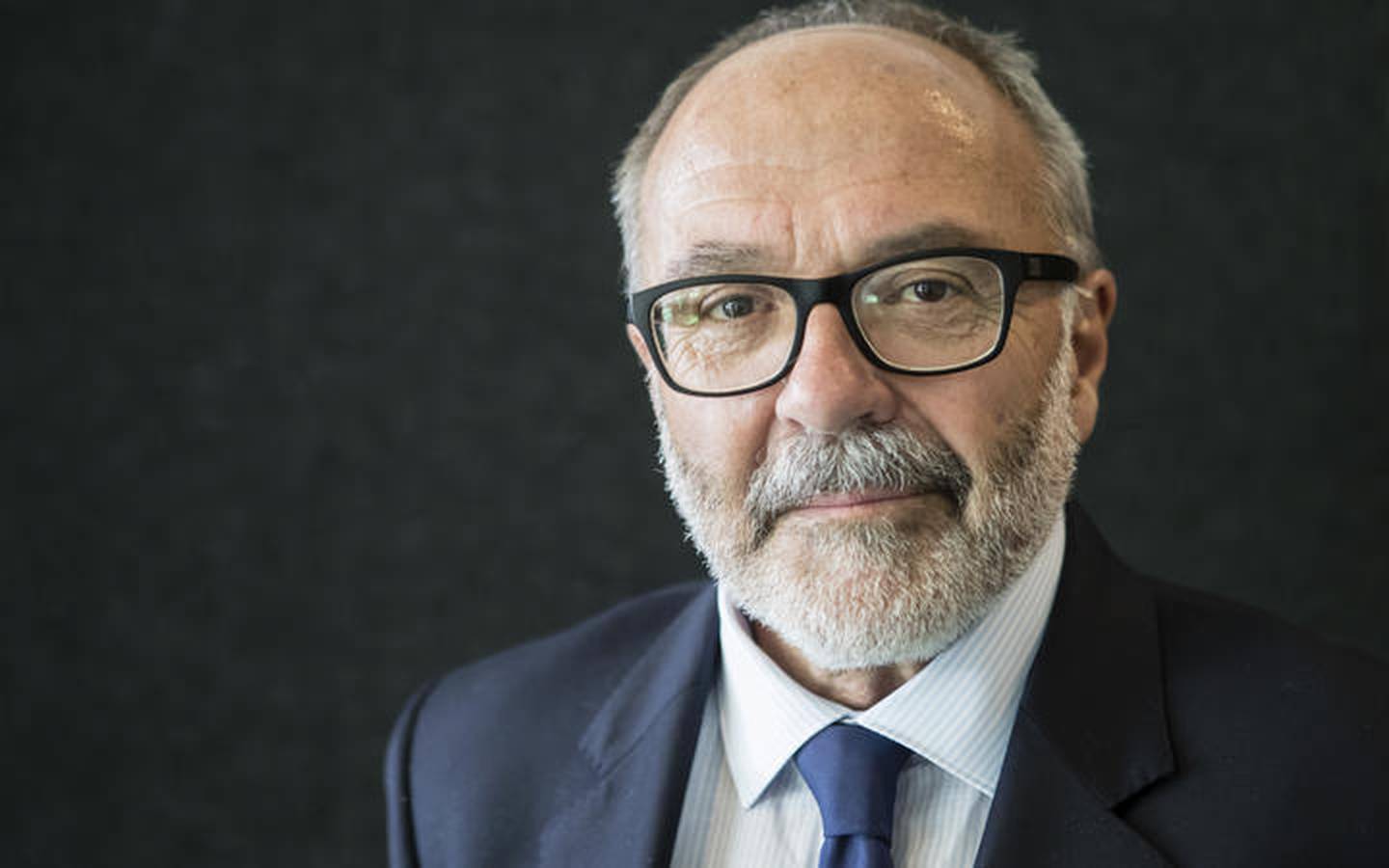 Both victims' identities are permanently suppressed.

A friend of the woman was stunned when the Otago Daily Times informed her Hitchcock had been released last week.

"I'm absolutely shocked," she said. "It's quite likely he'll reoffend and who's going to be accountable for that? I don't think he's safe to be out."

She pointed to Hitchcock's previous ill-fated stint on parole in 2010.

Staff involved in his rehabilitation observed behaviour they considered was a strong indicator of "escalating and imminent risk", including sexualised comments and inappropriate behaviour towards young women.

He was returned to prison.

Board chairman Sir Ron Young detailed the structure and environment into which Hitchcock was being released, which operated on a "traffic-light system".

"He will begin on red, move perhaps after a period of six months or more to orange. He may spend quite some time there," Young said.

"We may be talking years before he goes to green and has more liberal opportunities in the community. And so, what is anticipated is that this will be a residence for him for many years. We consider that the programme is ideally suited for him."

Young stressed staff and supporters dealing with the convicted murderer must scrutinise his behaviour.

"[Hitchcock] particularly identified closing down as an indication that his risk may be increasing, and so it will be vital that those people keep a close eye on Mr Hitchcock for any indication that that is happening," he said.

Hitchcock will appear before the Parole Board again in January for a monitoring hearing.

Among Hitchcock's 17 conditions of release are: to comply with electronic monitoring, live at accommodation approved by Probation, abide by a 10pm-6am curfew, not to enter the North Island or travel south of the Rakaia River or Hokitika, attend any programmes as directed by Probation, not to possess alcohol or non-prescription drugs, not to have contact with under-16s, disclose to Probation any changes in relationship status and obtain approval from Probation before starting any employment.