Police are seeking the location of a white Mercedes Saloon car as a homicide investigation continues into the death of Mars Rakeem in Avondale.

Two people have been charged after Rakeem, 28, was allegedly shot on Saintly Lane on Saturday, October 2 and later died in hospital.

Police were called to the area just before 4.30am after receiving a report that gunshots had been heard.

Saintly Lane was cordoned off while police, including Armed Offenders Squad members, cleared a house.

Police said today they could not rule out further people being charged.

They want to speak to anyone who has information about the location of a white Mercedes C-63 Saloon car with the registration NGQ689.

"Police believe the vehicle may be at, or may have been taken into, a vehicle painting or vehicle wrapping company and are appealing to automotive businesses for any sightings of this vehicle," Detective Inspector Lloyd Schmid said. 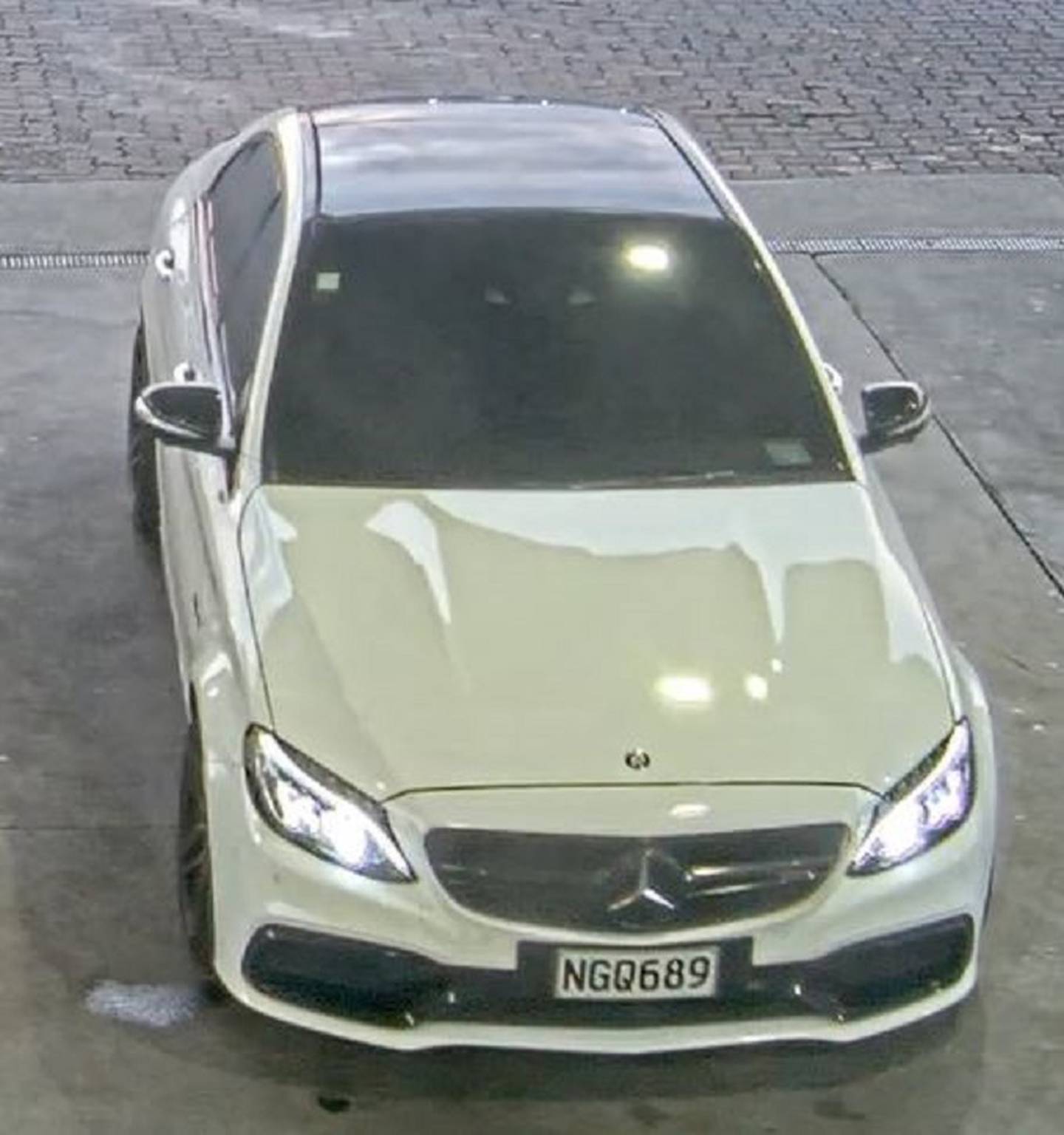 "Police want to reassure the community that Rakeem's tragic death is being treated as an isolated incident and a person has already been charged with murder in relation to this case," Schmid said.

A man, aged 24, has been charged with Rakeem's murder and unlawfully carrying a firearm and ammunition.

A woman, 20, has been charged with accessory after the fact of murder, by tampering with evidence against the murder accused by "altering the scene in order to enable him to avoid conviction", court documents reveal.

She has also been charged with attempting to dissuade witnesses, by using threats of violence, from giving evidence of the alleged murder.

The pair have been charged with possessing the class A drug methamphetamine. 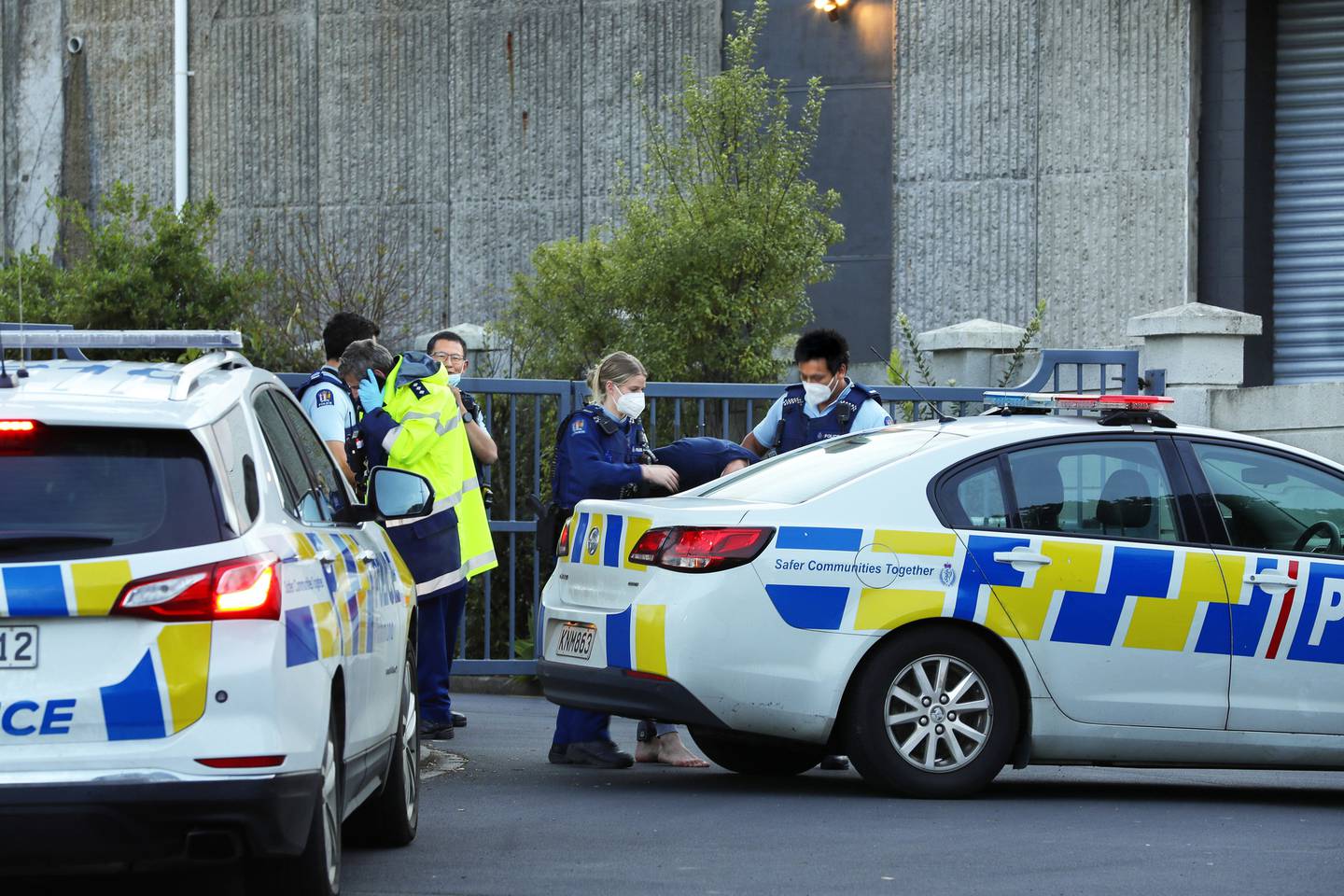 Police were called to a incident on Saintly Lane in Avondale, Auckland. Photo / Hayden Woodward

Both said they loved each other a number of times during their first court appearance via audio visual link.

They will next appear at the High Court in Auckland on October 20.

A GoFundMe page set up by Mohamed Muse, Rakeem's nephew, has raised more than $8500.

"The purpose of this Go Fund initiative is to extend an invitation to anyone who's been in contact and willing to help in any manner," the page said.

"Whatever funds remain will be used to build a charitable vessel back in our motherland in the memory of my uncle, in a concept called "sadaqah jaariyah"; a charity that continues to benefit people longterm. Ideas of this include wells, small orphanage or supporting an existing one and so on.

"We have lost a very very important person to us in a shocking manner. No one should have to lose a loved one like this."