The businessman, Yifei Sheng, bought the sprawling property and neighbouring tennis court in September last year for $10.25m without ever stepping foot inside.

Sheng, who intends to bowl the 440sq m four-bedroom house, has spent at least $22m buying Auckland properties in the past three years.

A law firm acting for Sheng says he has never met the woman living in his Remuera house - Annie Shiu, also known as Xiaoling Chen - and he has "no knowledge of her affairs".

But the Herald can reveal the Remuera property is not the only luxury mansion linking the pair.

Property records show Chen, 51, and her separated husband Andrew Shiu sold their former clifftop home on Glendowie's blue chip Riddell Rd to Sheng in 2019 for $9m - reported as one of the year's biggest property deals.

Both sales were off-market, meaning no licensed real estate agents were involved, and neither deal appears to have required a mortgage.

And despite the Glendowie property being bought by both Sheng and Wu for $9m, neither man appears to have taken possession.

Until recent weeks, Chen continued to live there with her daughters and elderly parents - two years after she and her husband sold the home. 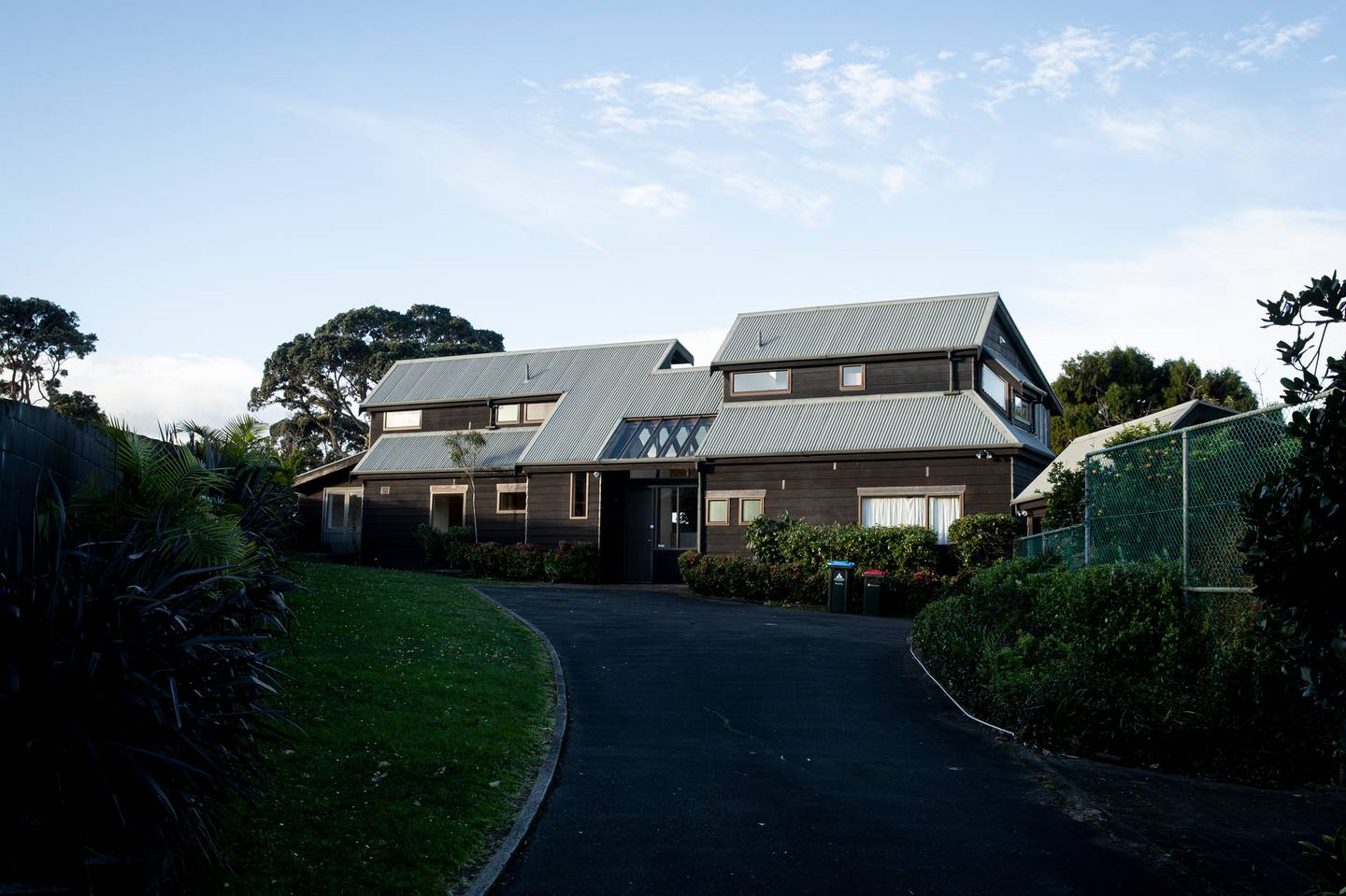 They only moved out shortly before Chen was sentenced last month on two charges of obtaining by deceit after being found guilty of defrauding property investors of $600,000 in connection with a multimillion-dollar Waikato land development.

The Herald has learned she then moved across town into Sheng's Remuera home, which boasts stunning views of Orakei Basin and Rangitoto Island, where she is now serving a sentence of nine months' home detention.

The series of property transactions caught the eye of a curious industry insider, who referred the matter to financial crime detectives late last year.

But the Herald understands no arrests have been made and the case has been shelved, with no evidence found of any wrongdoing.

Chen along with her separated husband owns another home in Remuera's Arney Rd worth $4.4m, a Remuera rest home property with a listed CV of $7.8m and a Papakura investment home. She refused to comment and hung up when approached by the Herald.

Her husband did not respond.

Sheng also owns a property in Epsom's Gillies Rd worth nearly $5m, according to property records.

Neither he nor Wu appear on any Companies Office searches. The Herald has been unable to contact Wu.

A former owner who sold the Remuera property to Sheng confirmed the wealthy mansion lover had never personally viewed the house before agreeing to pay $10.25m.

She thought it was odd that someone would pay so much money for a house without stepping foot inside.

She recalled a representative telling her Sheng "hasn't seen the place because he can't get a visa".

Bayleys agent Gary Wallace, who helped broker the Remuera sale to Sheng, said he never met the wealthy businessman and only dealt with "intermediaries".

He understood that Sheng owned other property around Auckland.

"That's what I was told. 'They've been land banking here in New Zealand. They've bought quite a bit of high-end property so there's no problem with being able to purchase'."

Wallace said his team routinely made inquiries as to whether an overseas buyer could legally purchase New Zealand property since the Labour Government introduced the foreign buyer ban.

Anyone from Singapore was exempt because of a pre-existing free trade agreement. 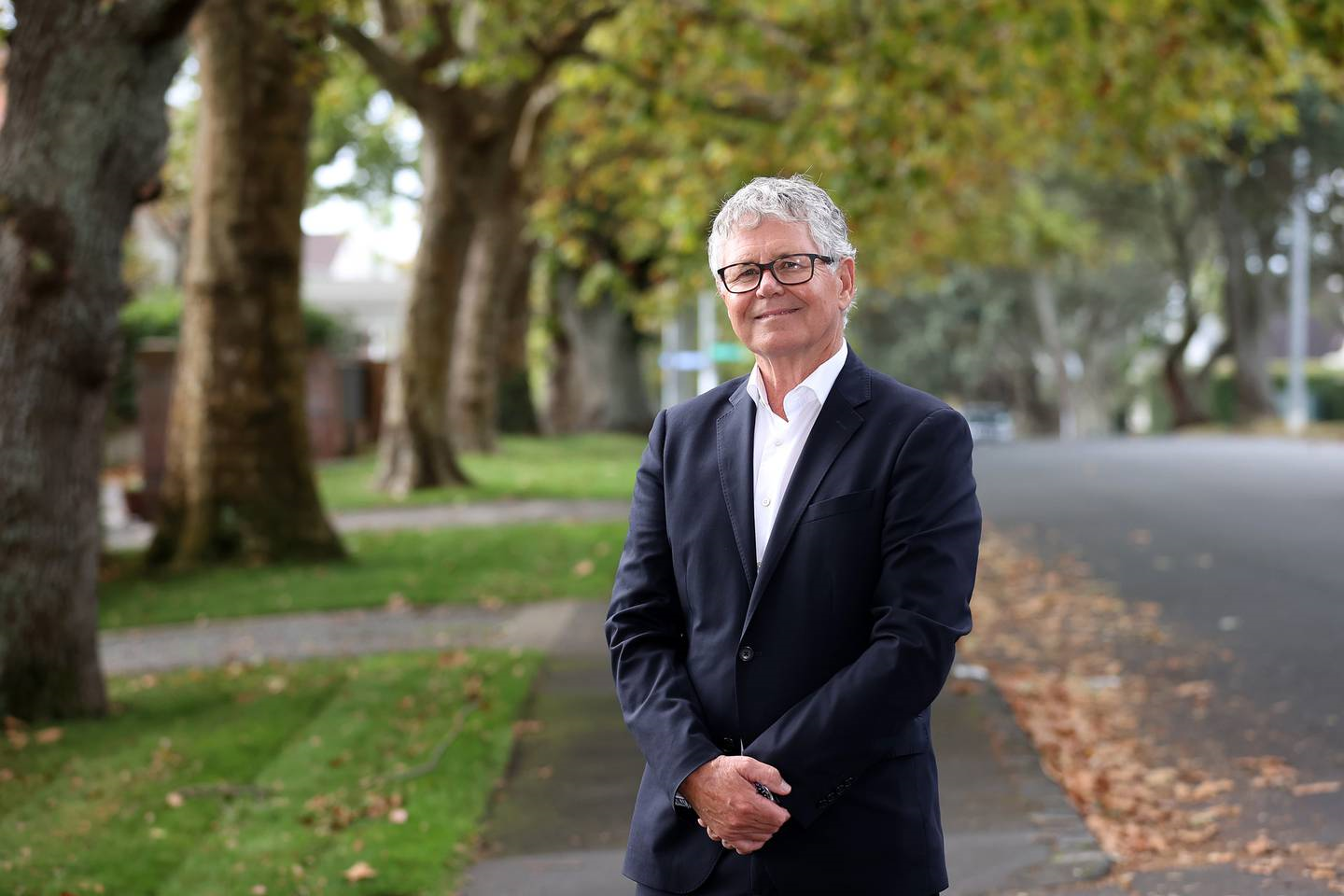 "The key thing for us is A, they're legitimate, they can settle the purchase and they have funds to do that. Other than that it's all smoke and mirrors sometimes."

The Overseas Investment Office refused to say whether it was aware of the sequence of sales or comment on eligibility status of individuals to buy New Zealand land.

Auckland law firm Carson Fox, which represents Sheng, said: "He has not met Ms Chen and prior to receiving a copy of your email had no knowledge of her affairs."

Asked how this was possible when she had been living in both his houses, the firm said: "Our client does not wish to comment further. He has done nothing illegal."

Chen was charged with obtaining by deceit after telling buyers in a Pokeno property development scheme they needed to pay $100,000 in cash, on top of the purchase price, as commission fees to ensure the deals went through.

But a judge found she had illegally pocketed the money, saying her offending was motivated by greed.

"Your motivation, in effect was to defraud for your own benefit two persons whom you knew socially through the Chinese community in Auckland and that, of course, was not only unfair, it was morally and legally wrong," Judge Peter Rollo said.

Chen's former Riddell Rd home was empty when the Herald visited last month. Neighbours said she'd told them the property was being sold.