The man accused of killing Tom Coombes, the 25-year-old university student and volunteer firefighter whose body was discovered on a Mt Albert walkway last month, was unable to appear in court for a second time today due to mental illness.

Name suppression remains in place for the 22-year-old, who is being held at the Mason Clinic psychiatric facility.

The man was scheduled to make his first appearance in the High Court at Auckland today, after having earlier missed an appearance in Auckland District Court.

"The defendant is not present because he is still, according to the Mason Clinic, too unwell to appear," defence lawyer Julie-Anne Kincade, QC, told Justice Neil Campbell. "We're told he's too unwell even for an assessment to be performed at this stage." 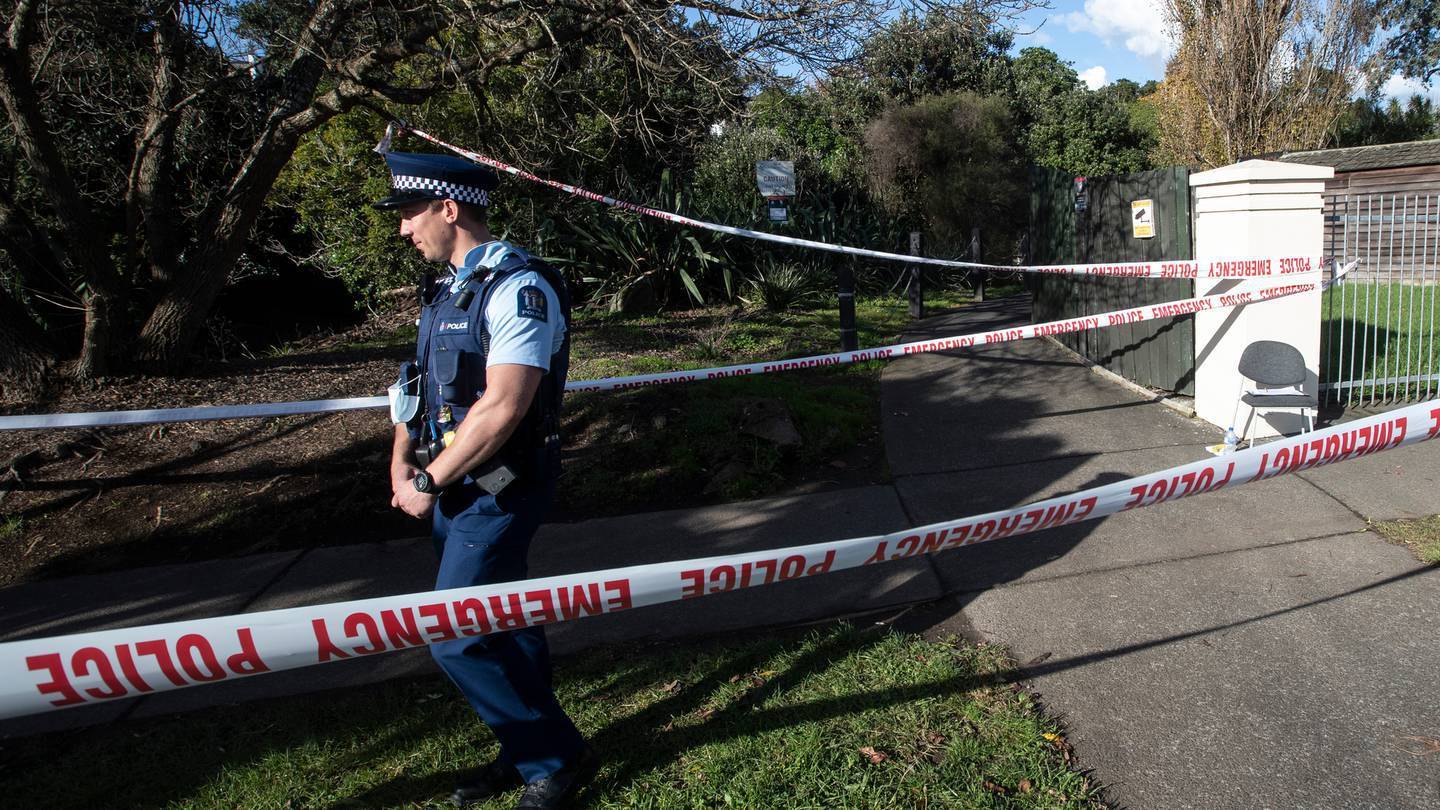 Police at the cordon two days after Tom Coombes' body was found on the Roy Clements Treeway. Photo / Jason Oxenham

Justice Campbell ordered the man remanded without plea until his next appearance, which he scheduled next month. Name suppression will be reassessed at that time.

He was ordered to remain either at the Mason Clinic or, if deemed fit, in custody.

The man was arrested May 28, four days after Coombes was found stabbed along the Roy Clements Treeway, close to Mt Albert Grammar School in Auckland.

A passer-by held Coombes' hand as he bled to death.

Coombes had been walking home from university, where he studied photography. The former Massey High School student was also a keen surfer who lived at Bethells Beach, where he also served as a volunteer firefighter.

His family said in a statement last month that he had been living a "happy and beautiful life" before it was cruelly cut short.