The owner of a brothel is facing a charge of helping a man avoid arrest after a person was shot at his central Auckland strip club last month.

Kim Allen Royden Pickard this morning appeared in the Auckland District Court facing a charge of actively suppressing evidence to enable a man to avoid arrest despite knowing that he had shot and injured a person.

Pickard, who did not seek name suppression, pleaded not guilty.

The 56-year-old has been remanded on bail and due to appear in court on August 31.

According to the charge sheet the crime carries a maximum sentence of 14 years jail.

He is the second person to appear in court this week related to the April 8 shooting at the escort agency. 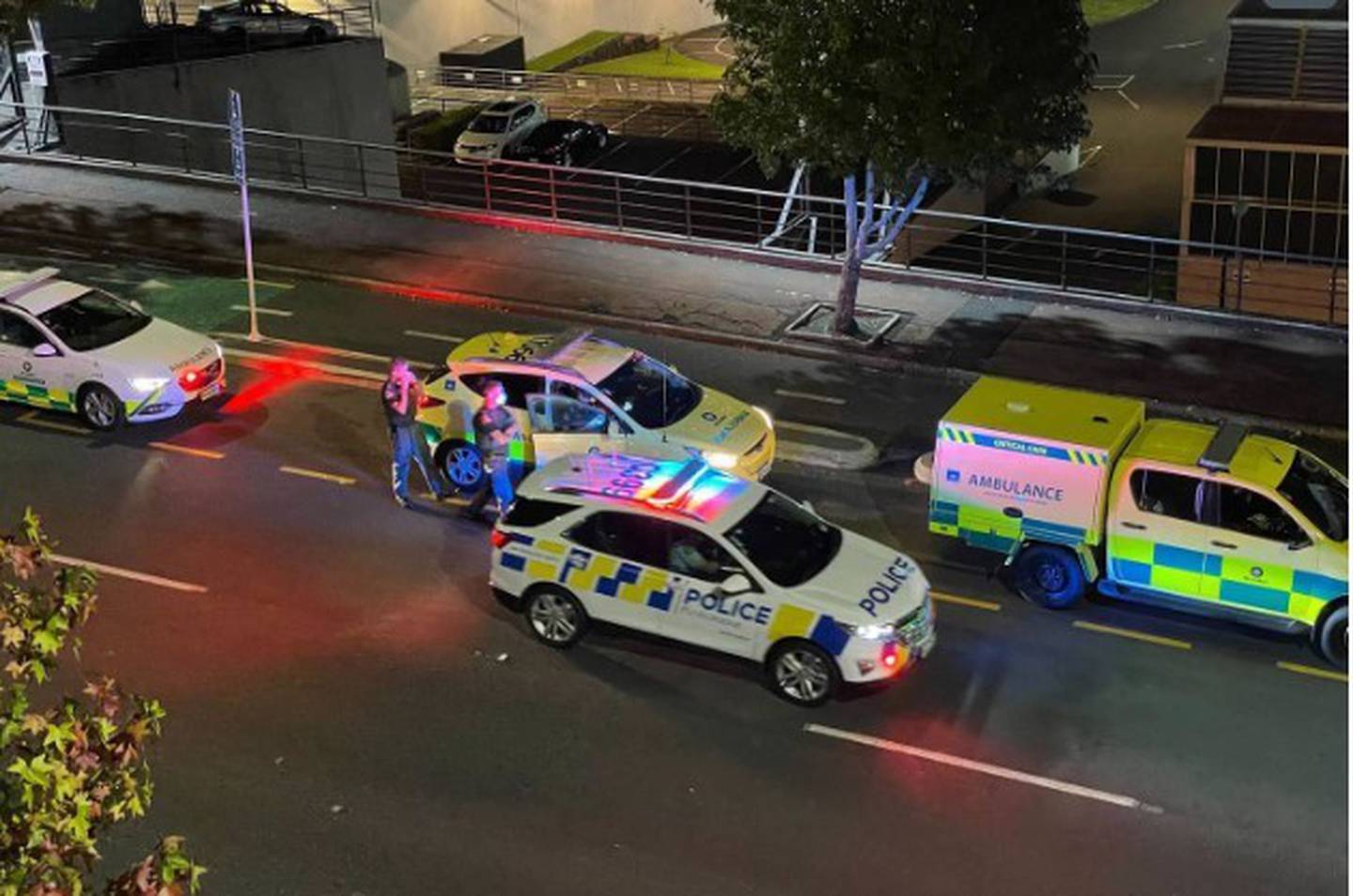 Police on the scene of the shooting at Femme Fatale strip club in April. Photo / Rahul Bhattarai

Earlier this week a woman was charged with being an accessory after the fact to the unsolved shooting.

The woman, 43, appeared at Auckland District Court facing a charge of actively suppressing evidence against a person who used a firearm to wound with intent to cause grievous bodily injury, "in order to enable him to avoid arrest".

She was also charged with being in possession of an illegal Taser last Thursday.

The latest charges stem from an incident on April 8 after a person was taken to hospital with critical injuries following a shooting at Femme Fatale. That person has since been discharged from the hospital.

At the time police responded to a "serious firearms incident" at the Wellesley St business, described as the biggest brothel in Auckland, at 11.15pm.

But so far no one has been arrested for the shooting itself.

However, the charges indicate police are looking for a male shooter.

A police spokesperson said there were no new developments in the case.