Police are hunting for a fourth person accused of murdering an Auckland father-of-two in New Lynn.

Two men and a woman were arrested and charged yesterday with murder, accused of fatally shooting Robert James Hart, 40, in a driveway on Great North Rd on Friday.

But a fourth person, Dylan Hames Mitchell Harris, is still on the run.

He has a warrant for his arrest for murder.

Police are appealing for the public to help them locate the 35-year-old, who has "significant" gang connections across the North Island.

"He is considered dangerous and should not be approached," said Detective Inspector Kevin McNaughton. 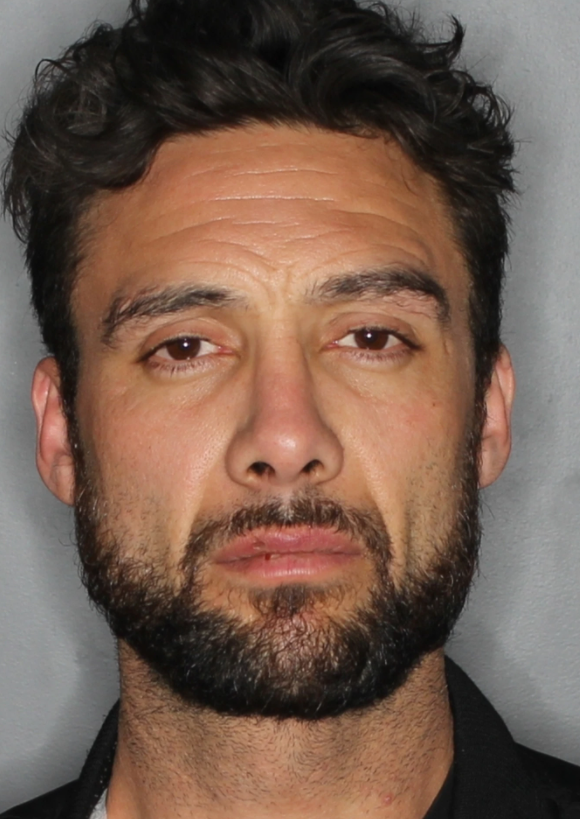 Harris is around 182cm tall, of medium build and has a full sleeve tattoo on his left arm.

Anyone who sees Harris should call 111 immediately.

Two men and a woman jointly charged with murder are scheduled to appear in Waitakere District Court today.