An Auckland appliance store is the latest to be hit by thieves as a spate of ram raids and burglaries plague the city.

Xbox consoles littered the path out front the store and a witness said they could see that a "bag of loot" remained in the shop.

It's the latest hit on the retailer with the store targeted by thieves who were part of a brazen ram raid driving in cars through an Ormiston mall before breaking into the electronic shop in April.

Ram raiders hit a Stihl Shop on New North Rd in Mt Albert shortly before 5.30am this morning, and its frontage has been severely damaged with the door being completely ripped off.

These latest burglaries follow a ram raid at BP Connect in Northpark on Tuesday.

Burglars smashed the front of the service station with a stolen Toyota Aqua and started to steal cigarettes before they were deterred by a fog cannon and fled the area.

Police responded to the incident just after midnight. 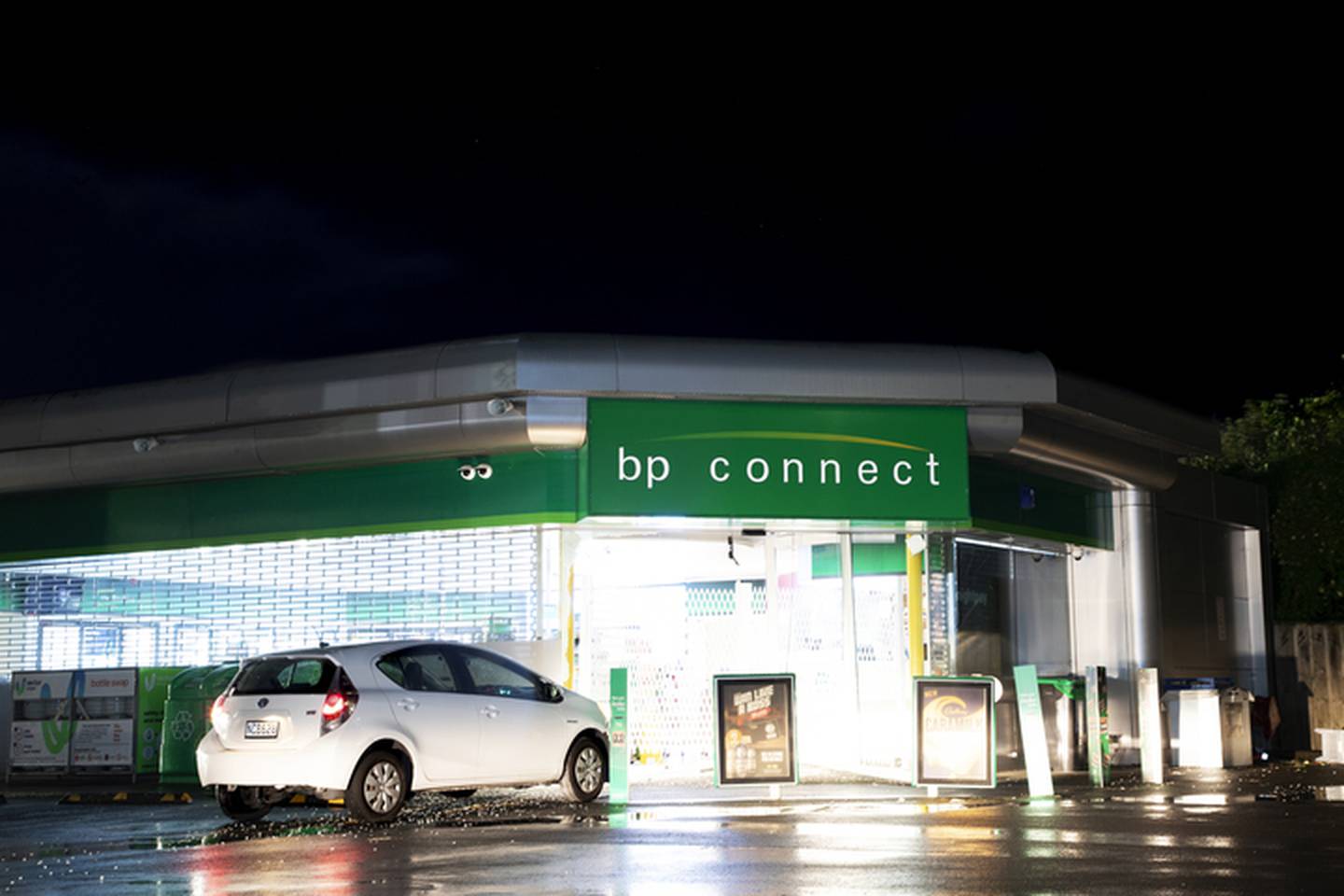 A BP spokesperson said they were assisting police with the investigation.

"We work closely with the police and have CCTV technology at all our BP Connect sites."

They said no staff were on site at the time of the burglary.

The vehicle used by the burglars was abandoned at the scene.

Retailers around the city have been the targets of brazen ram raids and burglaries since offending ramped up around April.

Police Commissioner Andrew Coster said most of the ram raiders tormenting Auckland retailers are younger than 15.

He said the teenagers involved in the smash-and-grab robberies were not "productively engaged".