A ceasefire has been agreed between two rival motorcycle gangs after a three-week blitz of shootings and suspicious fires across Auckland, the Herald understands.

The tit-for-tat war between the Tribesmen and the Killer Beez, once formerly aligned as groups, threatened to spiral out of control with at least 23 drive-by shootings since the end of May.

It's understood that most of the shootings have been committed by Tribesmen reinforcements from the gang's Christchurch chapter.

While no one had been seriously injured so far, there were serious concerns about the heavy firepower used by both sides and the risk of an innocent bystander being killed.

A police crackdown, called Operation Dairylands, led to firearms being seized and members of both gangs being arrested, although the violence continued.

But police and community leaders also worked behind the scenes to encourage both sides to end the feud.

The Herald can now reveal peace talks were held over the weekend between senior leaders of the Tribesmen and Killer Beez, where they agreed to a truce, according to gang and police sources.

One of the conditions of the ceasefire is that the Killer Beez are not allowed to wear their patches in Ōtara, the suburb of Manukau to which both gangs claim a historical connection.

There have been no shootings or fires linked to the conflict this week since the truce was announced, although the gang and police sources said tensions between the groups remained high.

"It wouldn't take much to set it all off again," said a police source.

A spokesperson said Police National Headquarters declined to comment on any truce.

"Police encourage anyone who may have information about those illegally in possession of firearms in their community to report this to us."

Perhaps the most significant casualty of the conflict between the Tribesmen and the Killer Beez was the former Police Minister, Poto Williams.

She was relieved of the portfolio this week in a reshuffle of Cabinet by Prime Minister Jacinda Ardern, who said Williams had "lost focus" on the escalation of gang tensions and firearms.

Gangs have again become a political issue ahead of next year's election with the National Party targeting Williams over her performance in recent months, and leader Christopher Luxon announcing last weekend the party would bring in new laws to ban gang members from wearing patches and gathering in public places.

The Prime Minister criticised the ideas as "reactionary" and sociologist Dr Jarrod Gilbert said he didn't think the policies had any evidential basis, and rather what was needed was "good hard policing".

A dedicated operation to target gangs, called Operation Cobalt, with a dedicated taskforce in Auckland and smaller squads across the country, is due to start this month. 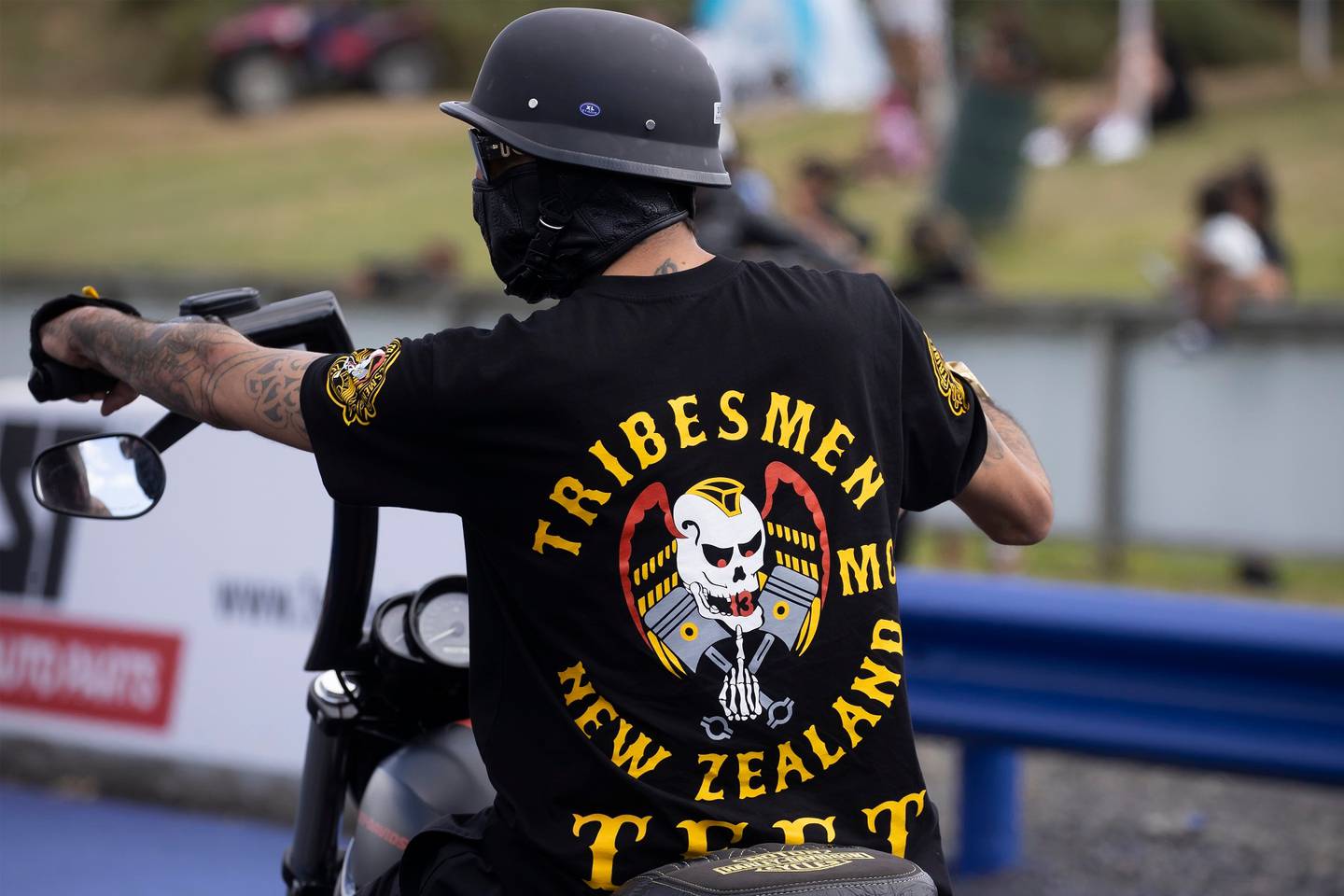 Members of the Tribesmen motorcycle gang are believed to have committed the majority of the shootings in the recent war with the Killer Beez. Photo / Brett Phibbs

In recent years, there has been a spike in tit-for-tat shootings between motorcycle gangs.

This has been attributed to the establishment of gangs by members who have been deported from Australia as "501s", such as the Mongols and Rebels, who have then upset the pecking order with established New Zealand groups such as the Head Hunters and King Cobras.

The recent conflict between the Tribesmen and the Killer Beez is far more personal.

The gangs were once closely aligned with the Killer Beez, more of a youth street gang in the mid 2000s, acting as a feeder group to the Tribesmen, a more traditional motorcycle club.

The gangs were so intertwined that president of the Killer Beez, Josh Masters, was also a patched Tribesmen. 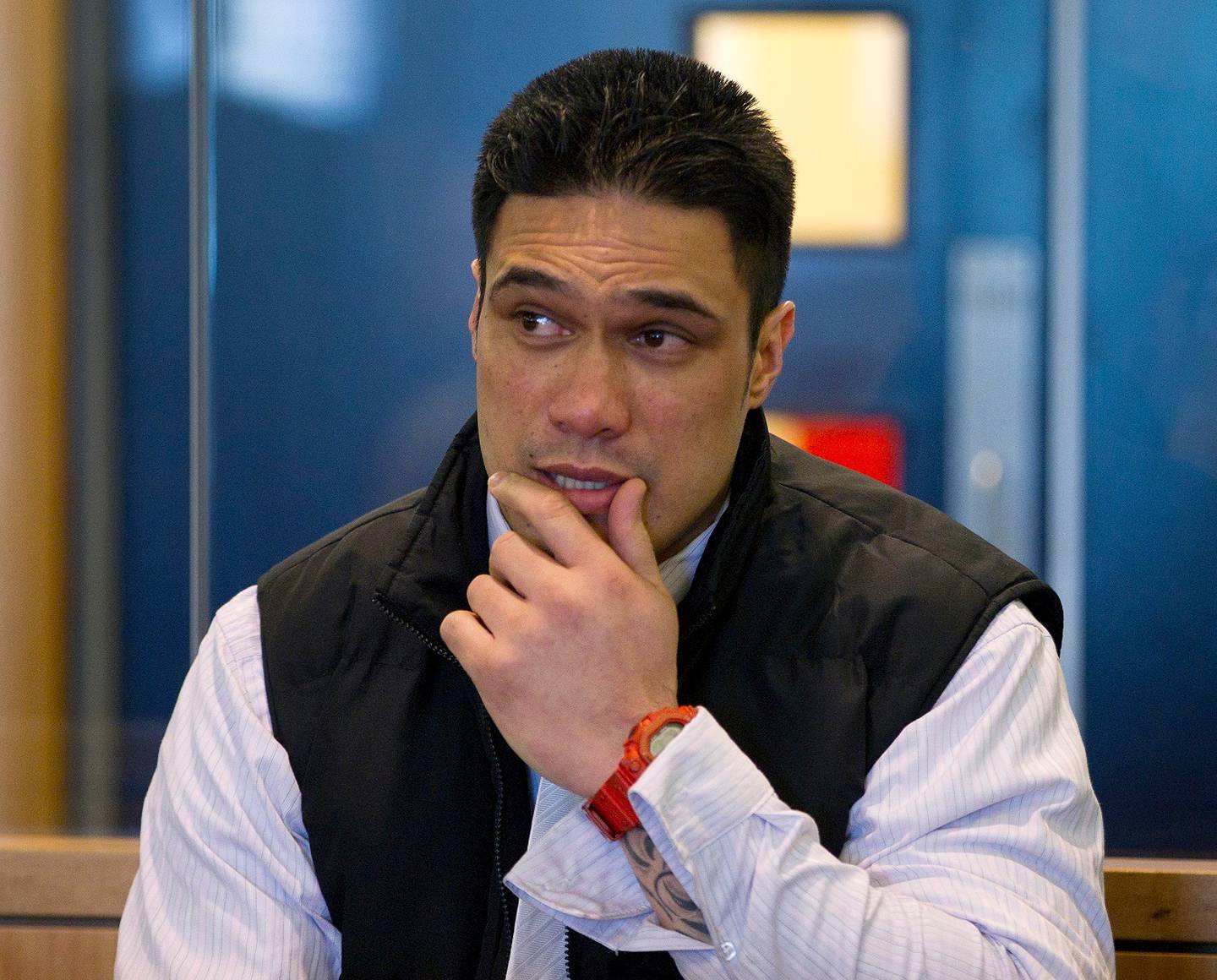 He was arrested in 2008 on methamphetamine and money laundering charges, for which he was later convicted and received a sentence of 10 years and five months in prison.

Unfortunately, the harsh environment of prison proved an even more fertile ground for recruiting alienated and angry young men.

By the time Masters was released from prison in May 2018, the Killer Beez had grown to 312 members with a reputation as dangerous prisoners, with brutal attacks on other inmates and prison guards.

Once a ragtag group of childhood friends, the Killer Beez was now the fourth largest gang in New Zealand behind the Head Hunters, Black Power and Mongrel Mob.

In Masters' absence from Ōtara, many of the original Killer Beez had graduated to the colours of the Tribesmen and re-established the gang's dominance in their old stomping ground.

His homecoming was met with resistance from his former friends, and tensions flared with a number of shootings as Masters reasserted the Killer Beez as a fully fledged motorcycle club with distinctive white patches.

Everything came to a head in April 2019, when a senior Tribesmen member shot Masters inside the Harley Davidson dealership in Mt Wellington.

The man who pulled the trigger was Okusitino Tae, one of Masters' closest friends growing up, and a former Killer Beez soldier.

He handed himself in and was jailed for seven years. Masters got a life sentence. The president of the Killer Beez is paralysed from the waist down from his injuries. 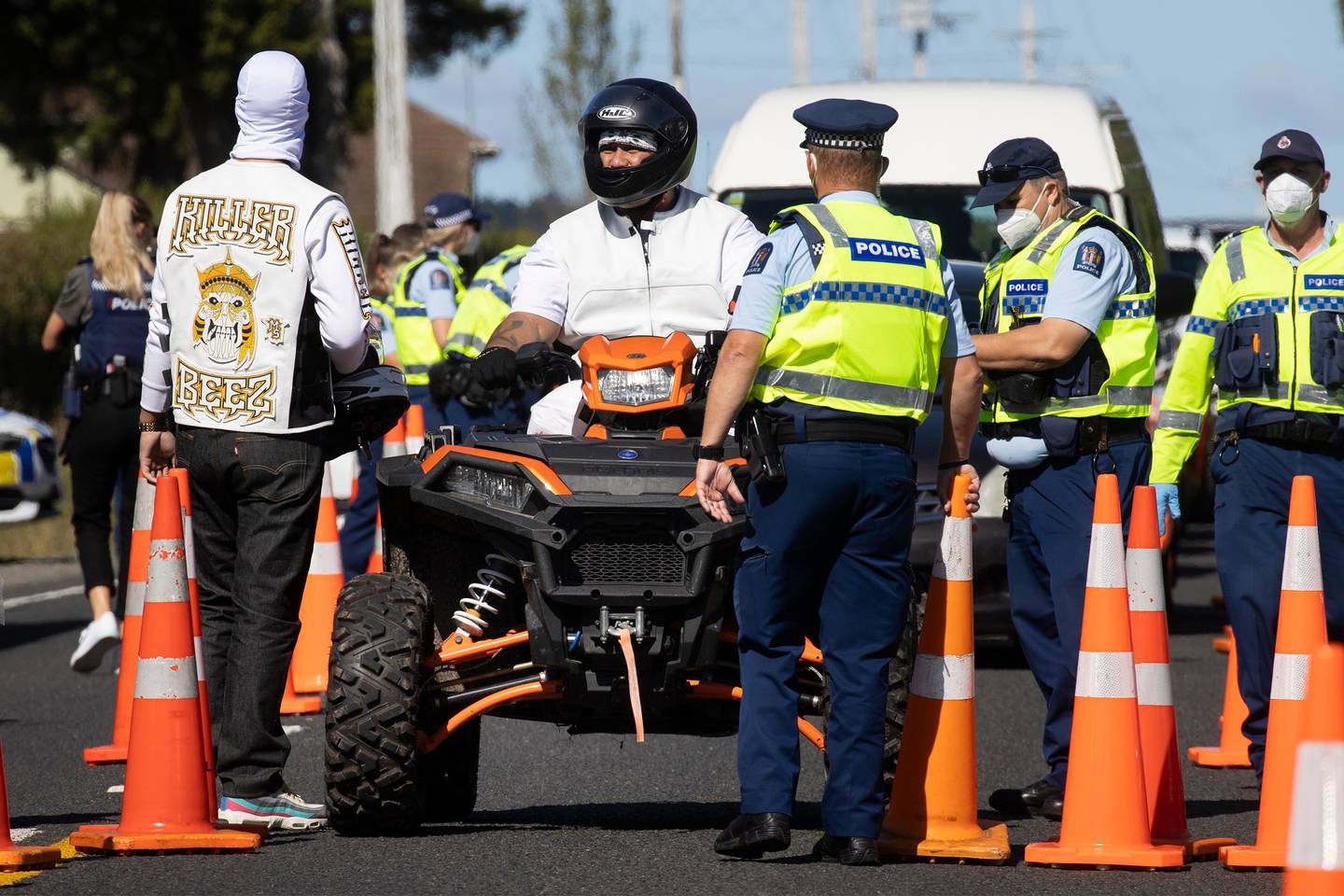 Josh Masters now rides a quad bike on gang runs after being left paralysed because of injuries suffered in a shooting. Photo / Brett Phibbs

Despite his physical limitations, Masters is clearly in charge of the Killer Beez and most recently seen riding a quad bike in a convoy as part of the gang's recent annual conference.

After several years of relative peace, it's understood tensions flared again in March this year when the Tribesmen held a patching ceremony for new members in Papatoetoe.

Later that evening, Killer Beez fired at the address where the Tribesmen were celebrating.

While no one was hurt, this show of aggression set the scene for what followed.

So when some Killer Beez fell off their motorcycles on the Southern Motorway during the gang's conference in April, a video clip of the embarrassing crash was shared widely on social media by mocking Tribesmen.

The online humiliation inflamed the rivalry to the point where a senior member of the Killer Beez turned up at a rugby league practice with a firearm to threaten a senior Tribesmen.

The confrontation never took place. But the aggressive move was the catalyst for the five drive-by shootings over one weekend in late May, which soon spiralled over the next three weeks until the truce was called.