Auckland detectives this week descended on the tiny West Coast town of Blackball brandishing a photo of a man thought to have owned the Mt Eden home where human remains were found.

Police are still working to determine the identity of a human skull and bones unearthed by a digger in the backyard of a property on Marlborough St during renovations on January 31.

A police source told the Herald on Sunday shortly after the discovery that the past owner of the home, David Hart, who went missing in the early 2000s, was the obvious possibility. 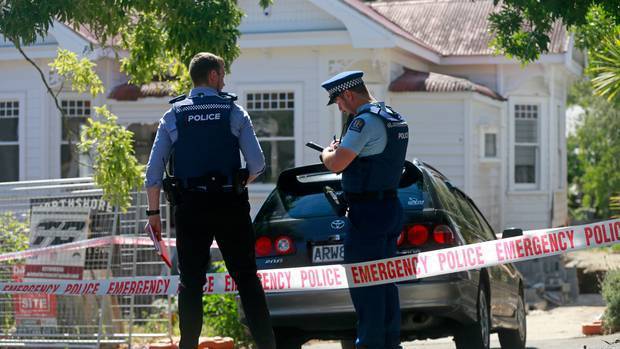 Police on January 31, 2020, when human remains were discovered at a property on Marlborough St, Mount Eden, Auckland. NZ Herald

Hart also owned a property in Blackball, which police visited this week, speaking to locals about their memory of him.

One of those questioned was Neville Sheehan, who has run the Nelson Creek Hotel in Ngahere for more than 50 years.
Sheehan says he remembers Hart from the 80s, when he used to own a small shack in the West Coast mining town on Stafford St.

Hart and his brother would base themselves there when they came from Auckland to mine in the surrounding West Coast area.

"They used to do a bit of gold prospecting. They did it here and they did it in Australia," Sheehan said.

"His brother, I think, died of cancer. I can't remember his brother's name - it's been so long since I've talked to Dave. Nelson Creek Hotel on the West Coast was frequented by David Hart - central to the Mount Eden bones mystery.

"It [Hart's property] was an old rough place. It was an old miner's shack, cabin. They'd bought stuff to do it up but they never got round to doing it. In the end the council pulled it down because it was derelict.

"When I tried to get hold of him last time I couldn't. I talked to his lawyer who said he thought he was overseas but he didn't know."

Sheehan said he kept Hart's property tidy for him and had some sheep on it.

"A lawyer contacted me when the sections [Hart's Blackball and Mt Eden properties] went up for sale."

In November 2018, the Grey District Council sought Hart in relation to the property in Blackball. Property records show it is still owned by Hart but the house has since been demolished.

Sheehan said he also thought Hart had been living with a lady who couldn't speak English very well, when he last spoke to him via phone in Auckland.

That would have been in the late 90s, Sheehan said.

"I never met her but when I rang one time she answered. She was Asian.

"I was hardly in touch with him at all.

"I think once his brother got cancer he didn't come down at all. But getting on the gold [mining] he used to love doing that."
Sheehan said police from Auckland "had been round to everyone in Blackball" on Tuesday.

"They showed us a couple of photos, a couple of pictures, asked us some basic questions, I answered the best I could - how I knew him, when, things like that.

"Basically I said I can't remember. And I didn't know his brother - very quiet." 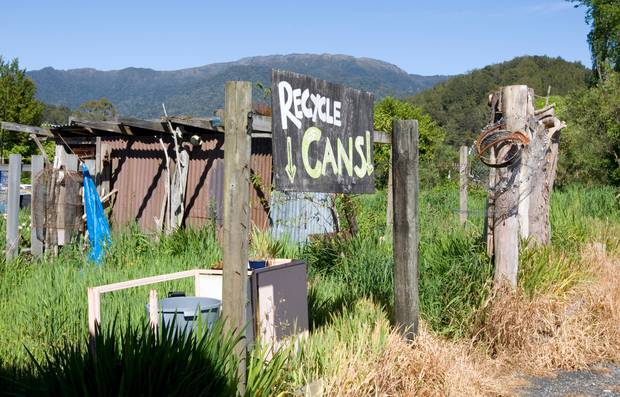 Sheehan said police told him they had a record of Hart's last international travel being a trip back to New Zealand.
"So he definitely didn't die in Aussie."

Hart's Stafford St property was burgled in 2013, which Sheehan reported to police because some items, including a dressing unit and an old fireplace, were stolen from the shed. The culprit was never found.

When the Herald published the details of the Blackball connection in February, a peculiar tip came in.

An Auckland jeweller said he remembered it well as the property had been put up for security almost a decade ago for a couple who obtained $70,000 of diamonds from him - and then skipped the country.

Newmarket jeweller Mark Beckett said he'd never heard of Hart or the boarding house before the discovery of the bones in January.

However he distinctly remembered the 24 Stafford St address being provided to him as security in 2011. David Hart's Blackball section at 24 Stafford St, where he once had a mining shack. Source: Google

The couple - an Israeli man and a New Zealand woman, whom Beckett believed lived above a shop at the city end of Mt Eden Rd - never paid him for the diamonds, and had probably left the country, he said.

"They said the woman's family owned the property at Blackball. It's not an address you forget," Beckett said of the mystery pair.

"It could be a complete coincidence."

The Samson Property landlord of the Mt Eden Rd shops confirmed the couple had been tenants of a shopfront and residence.
He said the couple skipped out on their lease in 2011. He tried to pursue them legally for the broken lease but to no avail - he never heard from them again.