Downtown Auckland is sinking into anarchy and becoming a lot like 1980s New York City, just with fewer murders, a concerned resident has told city leaders.

"Auckland is internationally regarded as one of the safest, and most friendly big cities in the world. I think if things don't change before the borders are reopened - this is a reputation we will quickly, and irreparably lose," the resident said in an open letter to Mayor Phil Goff and Auckland Central MP Chloe Swarbrick.

The resident, who does not want to be named, said he no longer feels safe in what used to be a thriving CBD and worries about his wife who has been followed by unsavoury characters half a dozen times.

"Every day, and most nights, I hear people screaming at each other, fighting, setting off fireworks on the footpath between buildings. 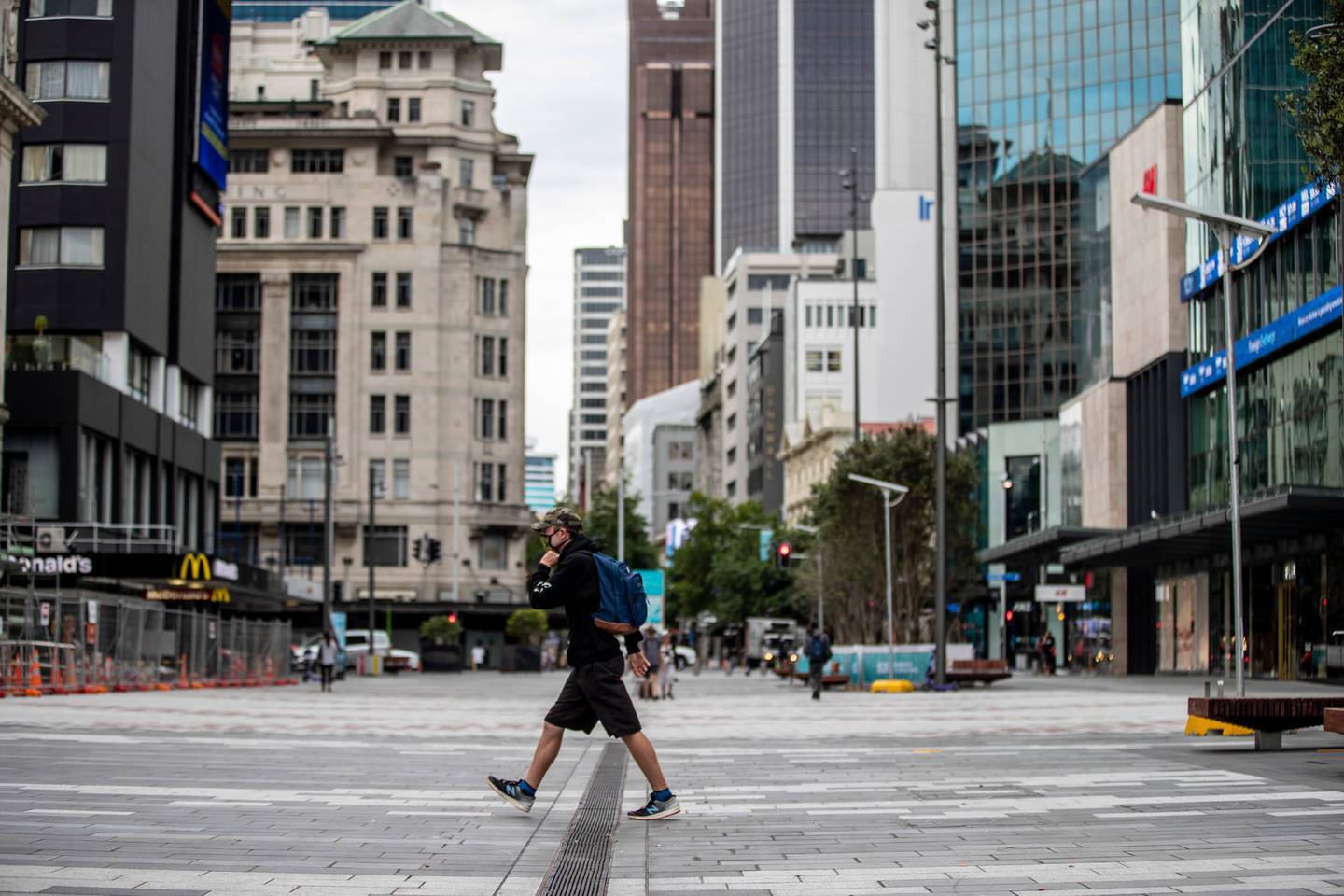 "Public drunkenness, meth rages, and opioid comas are now so common that when I see someone lying motionless in the middle of the footpath - all I do is check if they're breathing before carrying on.

"I wonder how much this has to do with a five-fold increase in emergency housing here, combined with '501' deportees all being put in the CBD. Combine that with minimal police presence, little to no consequences for crime and antisocial behaviour, rising unemployment, and little to no support for mental health and substance abuse," he said.

The man asked Goff and Swarbrick what plans they had to fix any of this "before the CBD becomes universally regarded as a place to be avoided?"

His picture of life in the central city follows a Herald series, Crime in the City, that ran just before Auckland went into lockdown in August. 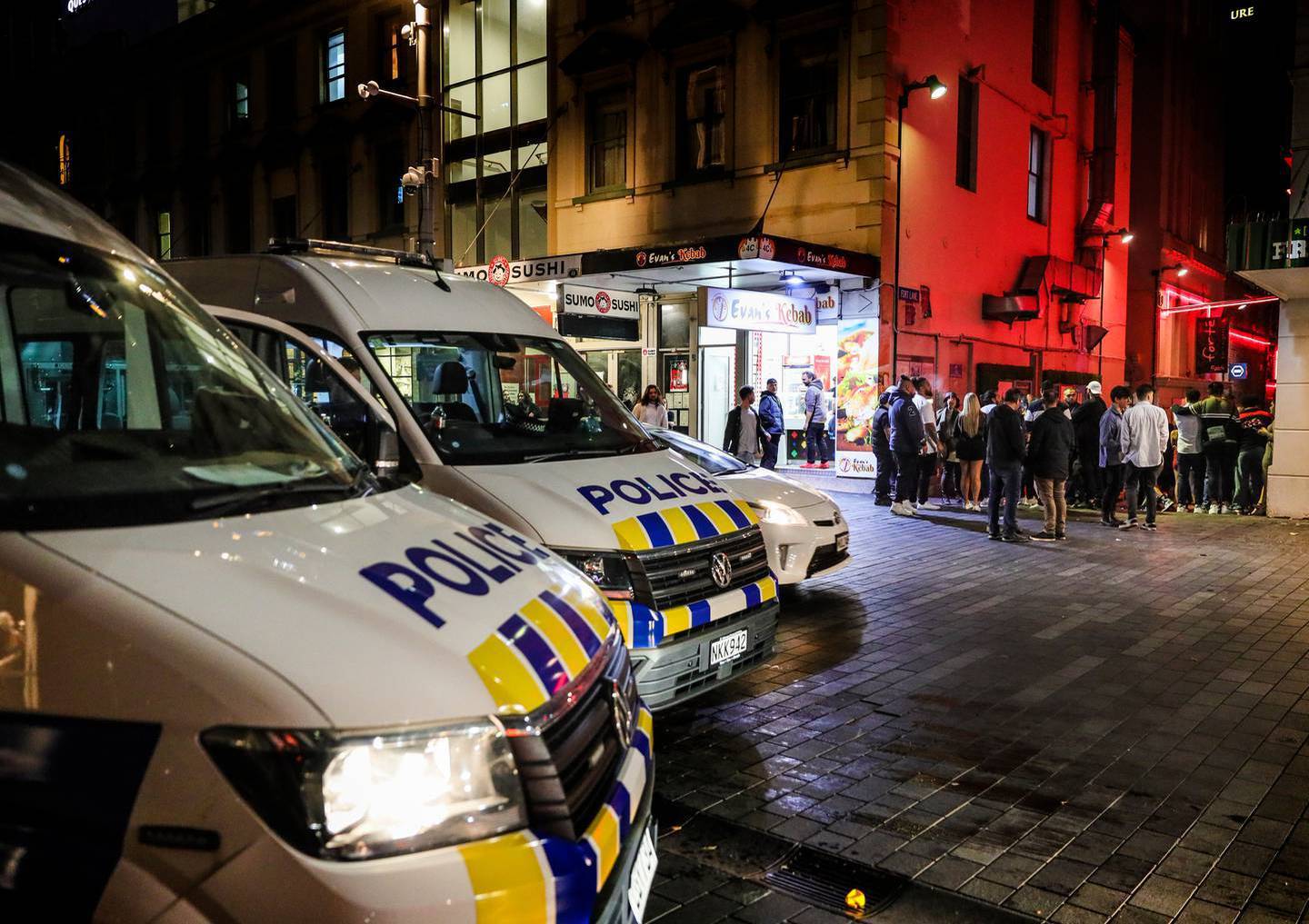 There has been a spike in crime in central Auckland this year. (Photo / Mike Scott)

The series found more than 1000 people have been assaulted in the CBD this year and a sharp rise in violent crime.

"We would have probably two or three serious assaults a weekend, if not more," Auckland Central area commander Inspector Gary Davey told the Herald in August.

Asked about the current situation under lockdown, Davey said the police have not noticed any significant change in the central city and are doing as much visibility patrolling as they can.

"We want to assure our community that we are hearing their concerns about issues of antisocial behaviour and offending. We appreciate that this type of behaviour can be extremely distressing and confrontational for people that experience and witness it."

Davey said the police have some challenges in the central city and are working hard with partners on trying to address some of these issues, adding these are complex social issues that require a multi-agency response. 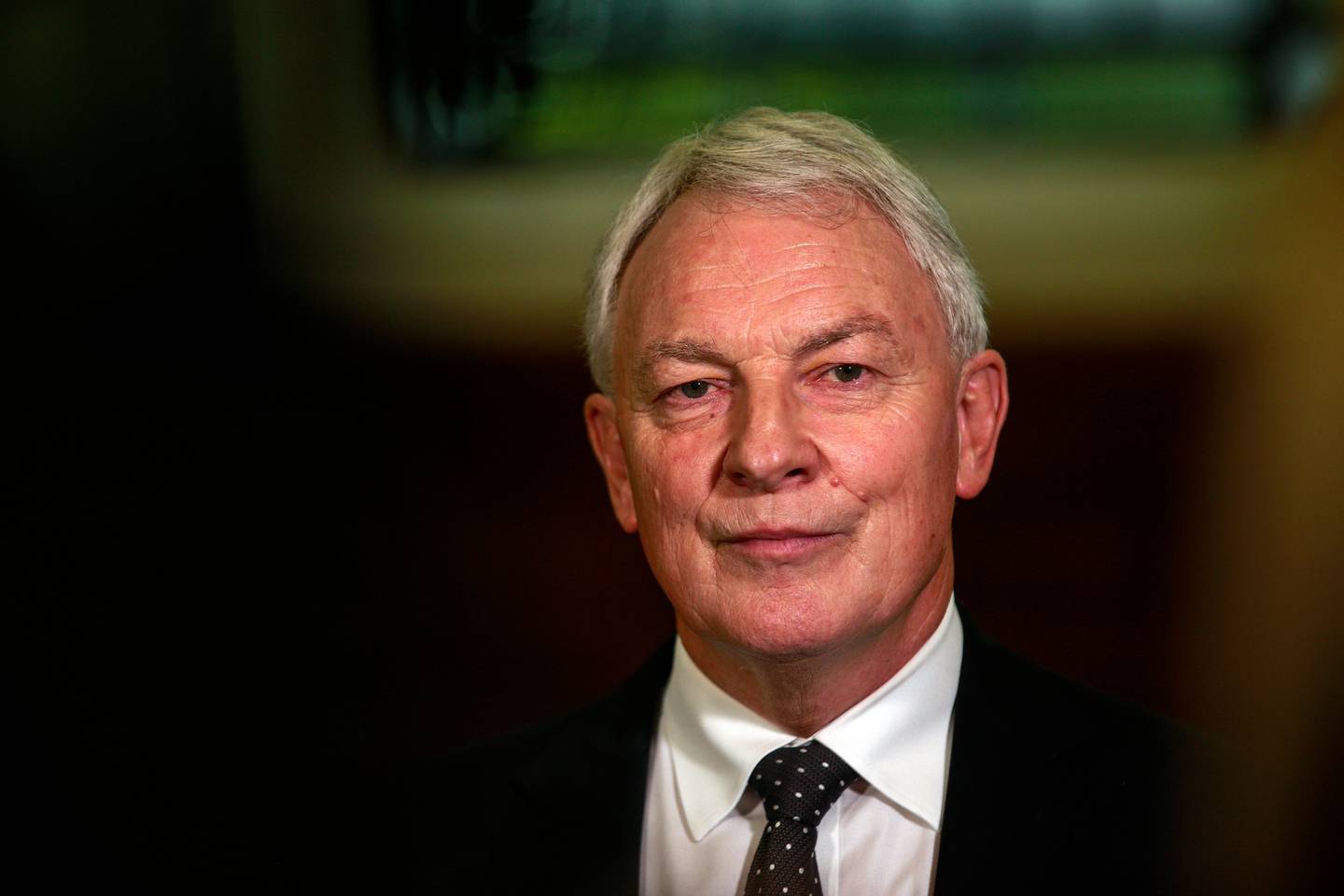 In a response to the resident, Goff said lockdowns have exacerbated problems for those in the community with homelessness, addiction, and mental health problems and fewer people in the city makes the streets feel less safe.

Goff said the council had a role to play, but effective responses lay with Government agencies and police, who have the power to arrest or move people on.

"Alcohol and drug abuse and the attraction to the city centre of people with mental health problems are the critical causes of the situation you described.

"These are made worse by Australia's policy of deporting offenders to New Zealand who have lived most of their lives in Australia and have no social networks here. These are all serious problems and need the investment of resources by the central government to fix," he said.

Responding to the resident, Swarbrick said she is also a resident of the central city and his experiences mirrored some of her own.

She said the problems of substance abuse, homelessness, poverty and mental health have not appeared overnight, but have been starkly exposed when the city went back into lockdown. 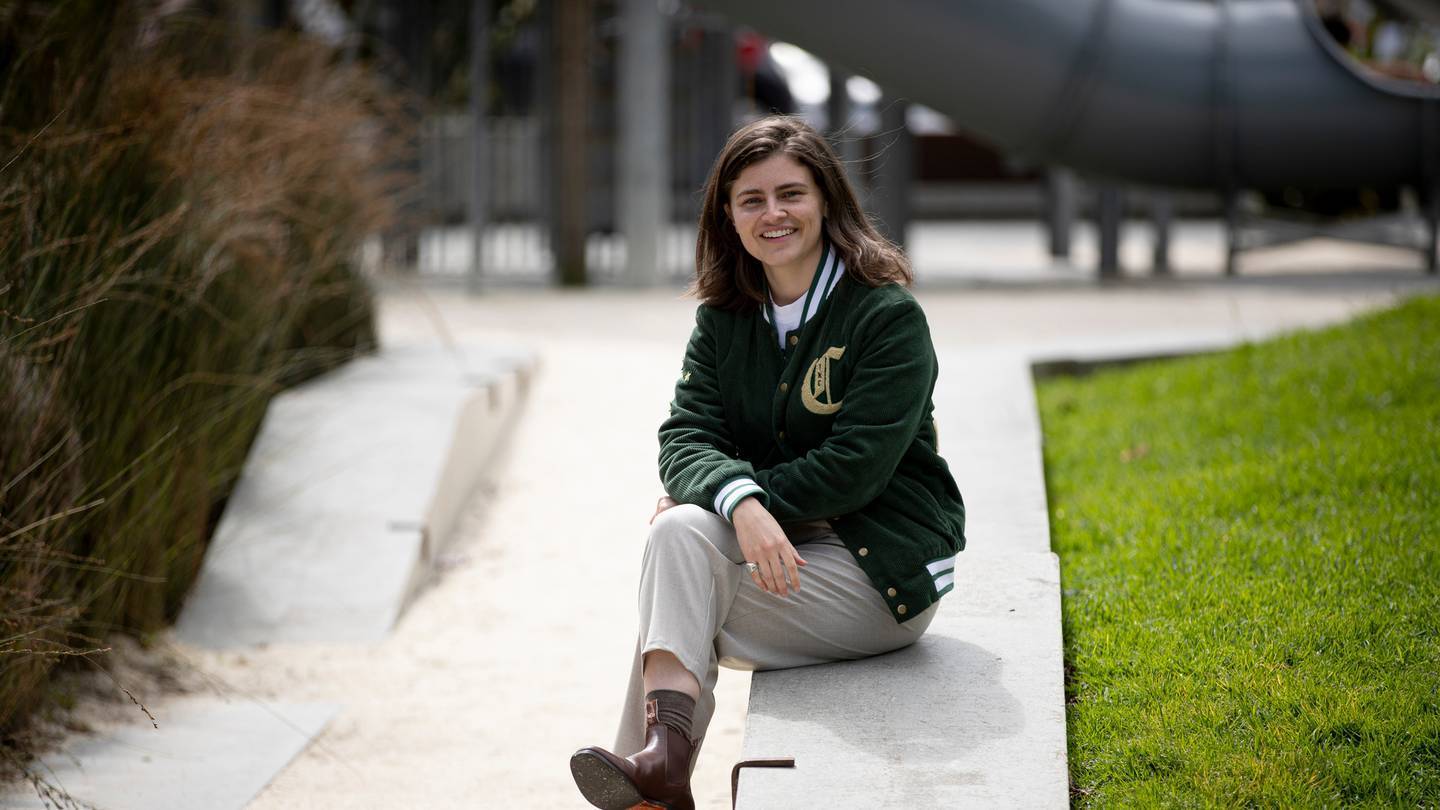 Swarbrick said she had been working for years with Auckland City Mission, Lifewise, Manaaki Rangatahi, NZ Drug Foundation, Odyssey House and other housing, mental health and addiction support services to prevent issues like "anti-social behaviour" before they arise.

"The police also inform me that their officers, many of whom have been seconded to MIQ and the border, will be back in mid-November," she said.

Swarbrick said a recent experience "on the beat" for a 10pm-4am shift had clearly illustrated that picking someone up and putting them in a cell overnight does nothing for preventing these issues recurring.

"Moving a problem along does not solve the problem. Real investment and resourcing of evidence-based solutions, like Housing First and the requisite wrap-around support, does," said the MP.

National's police spokesman Simeon Brown said it is becoming clear Aucklanders don't feel safe in the CBD due to increased crime and aggression, with assaults up 63 per cent in the first five months of the year and an increased use of firearms across the city.

He said people are not seeing a regular police presence in the CBD, due to 500 police based at MIQ at the Auckland boundary and the Government's failure to deliver on an extra 1800 police officers.

"The Government needs to listen to Aucklanders, and ensure our police have the resources needed to keep Aucklanders safe and to turn the tide on this increasing crime and anti-social behaviour," Brown said.