Police are seeking help from the public following a burglary in Ashburton.

The burglary happened at Farmlands on Wednesday, January 5.

Police said four offenders were involved, two of whom entered the premises and took multiple items.

One of the offenders, who was caught on security camera, was wearing a distinctive hoodie with an emblem on the front and back.

Anyone with information on the incident is asked to contact Police on 105 and quote file number 220105/0173. 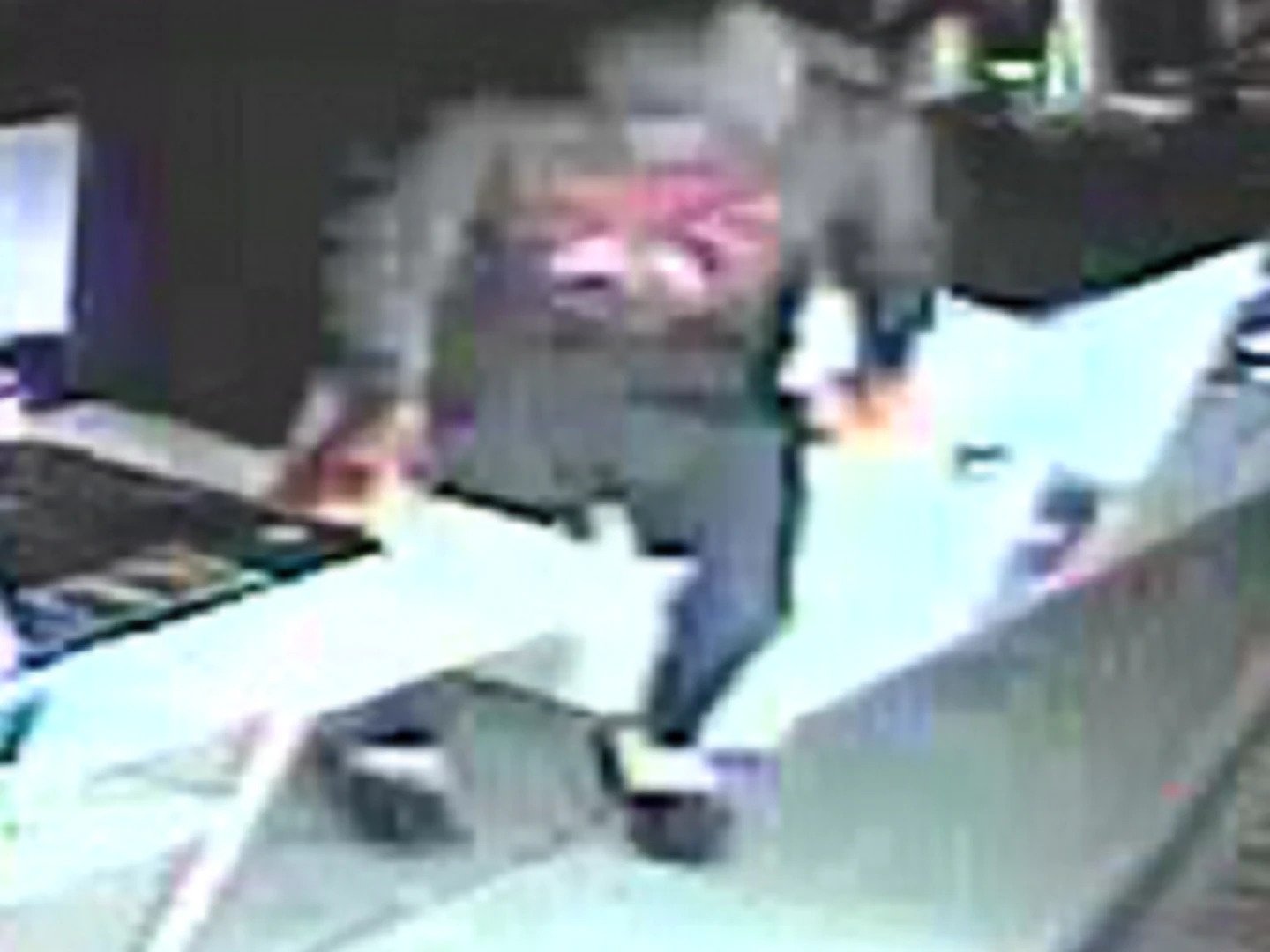 One of the offenders was wearing a distinctive hoodie with an emblem on the front and back. Photo / Supplied