Prosecutors have indicated they intend to ask another jury to convict Arthur Allan Thomas of historical sex abuse.

The 83-year-old high-profile defendant - twice wrongfully convicted of the infamous 1970 Crewe murders - found himself in the spotlight again this year when he was confronted in court by two women who said he sexually abused them. The trial ended in a hung jury after three days of unsuccessful deliberation.

Defence lawyer Marie Dyhrberg QC, however, first intends to seek an indefinite stay of the case. A hearing for that is likely to take place early next year. Until that time, the reasons for the stay application have been suppressed. 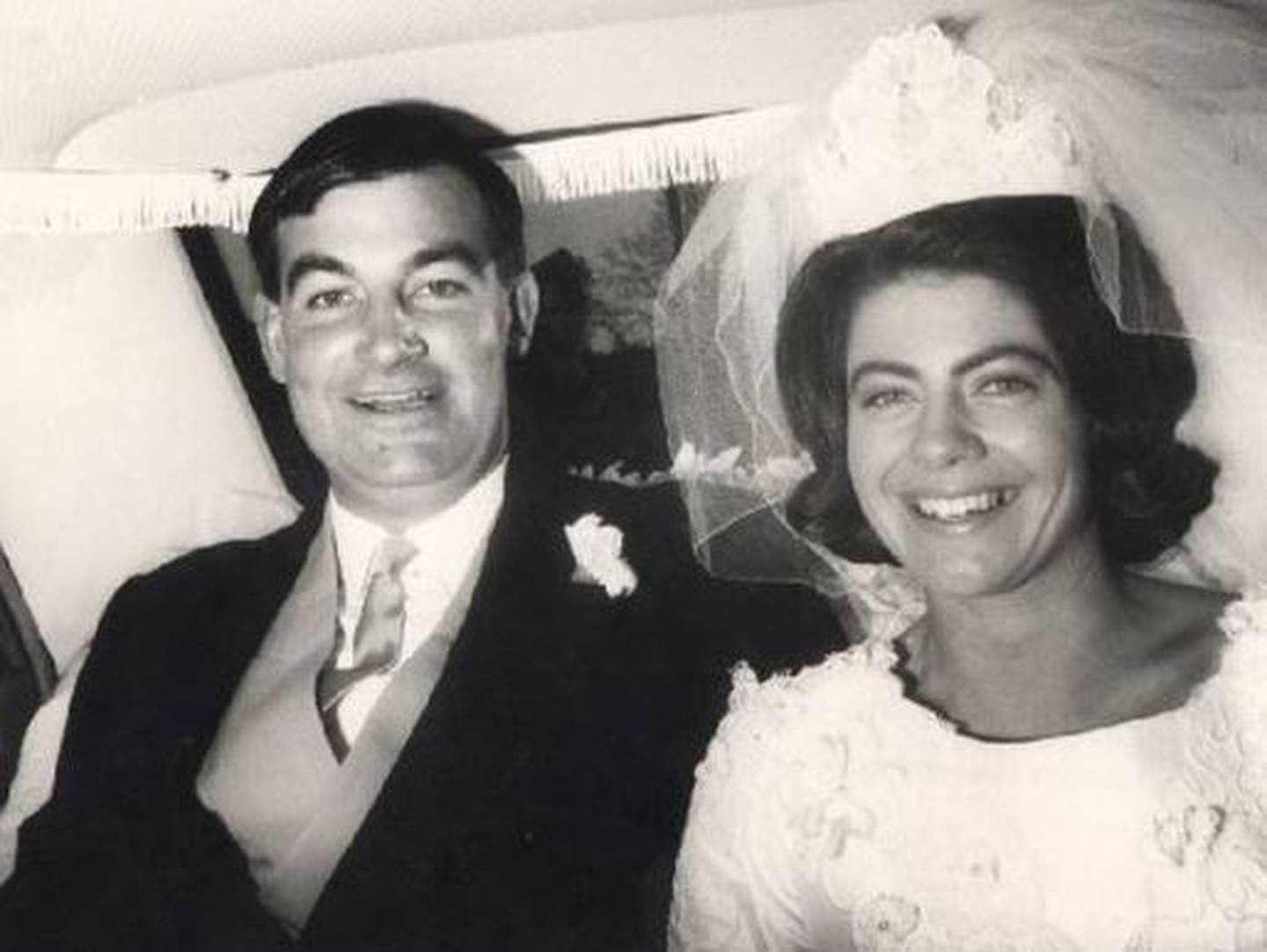 Harvey and Jeanette Crewe were shot dead in their Pukekawa farmhouse in 1970 then dumped in the Waikato River. Photo / Supplied

Thomas was found guilty in 1971 and again in 1973 for the murders of Harvey and Jeanette Crewe. The two are believed to have been shot at their Waikato farmhouse in 1970, their bodies found dumped in the Waikato River.

But he was released after nine years in prison and given nearly $1 million in compensation after it was determined by a Royal Commission of Inquiry that evidence had been planted by detectives.

The historical sex abuse complainants came forward two years ago, after a petition began circulating that sought an official apology for Thomas from police. Arthur Thomas, pictured at the Royal Commission of Inquiry in 1980. Photo / NZME

The time and location of the alleged abuse, as well as other details, were suppressed during the June trial to protect the identities of the two accusers.

The defence suggested during the trial that the women fabricated the allegations out of resentment after Thomas didn't share his substantial compensation with them.

One of the women addressed the suggestion while testifying.

"I didn't want any money from Arthur Thomas, I wanted an apology," she said.

A hearing to set a date for a new judge to hear the stay application is set for December.