Chontel Wiki-O'Brien's young life was extinguished when her abuser was granted bail after a brutal assault and persuaded her to meet him.

The remains of 23-year-old Wiki-O'Brien's body were found in a car in South Auckland last November after Palmer Edward Marsters escalated his torments from beatings to murder.

Her death brought an end to a nightmare relationship.

But it initiated countless new nightmares for a family grappling with the brutality of the vulnerable young woman's last moments.

Marsters entered the dock at the High Court in Auckland today, to be sentenced for injuring with intent, for assault, and for murder.

Asked if he wished to say anything, the 32-year-old shook his head briefly, said "no", clasped his hands in front of him and looked ahead before sitting down.

For the next 30 minutes, Wiki-O'Brien's grieving relatives faced him, outlining their love for her, their hatred for him, and their anguish.

"Some twisted evil monster had taken the aunty away from the family," one said.

Some family members could not bring themselves to attend the court hearing or be in the same room as the murderer, so had whānau read on their behalf. 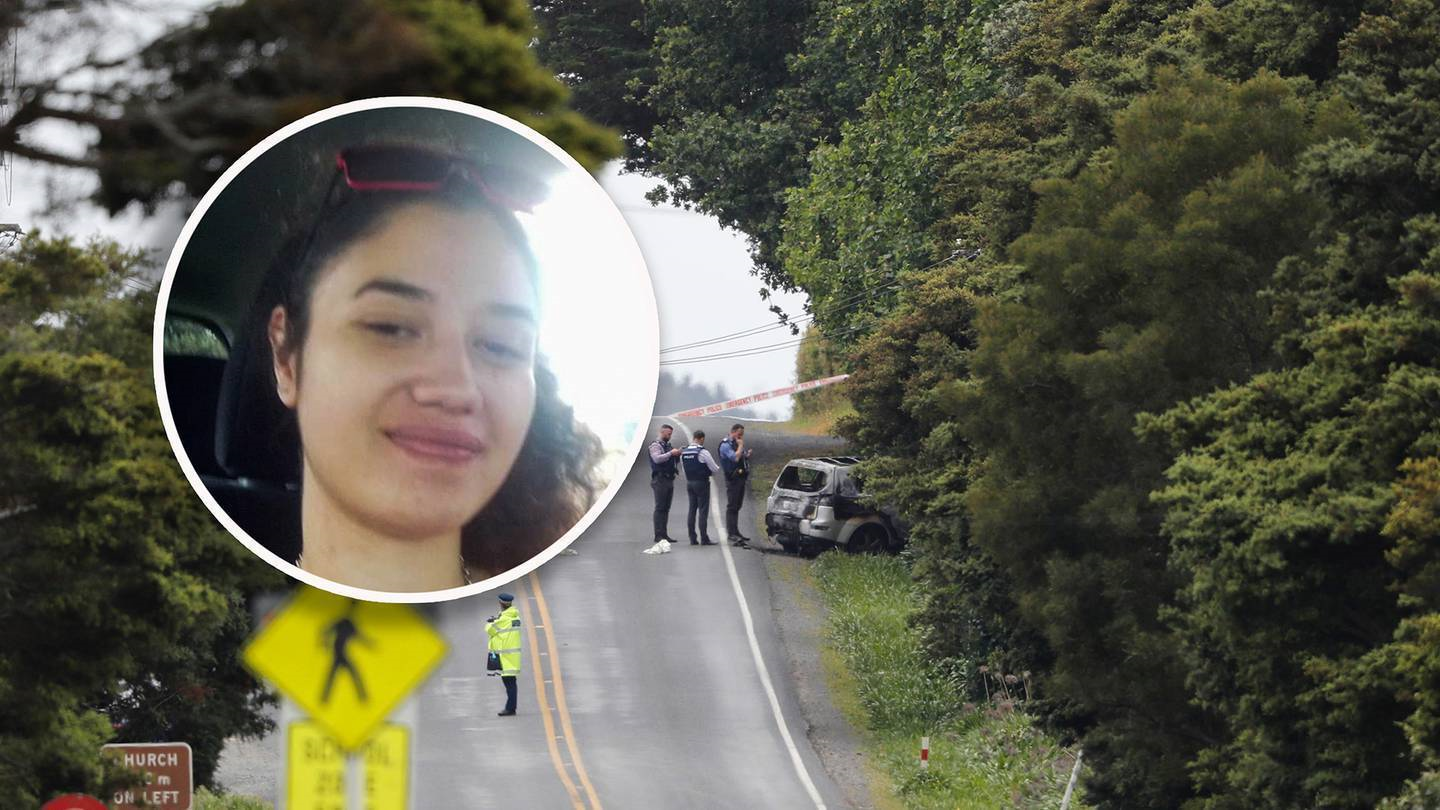 Marsters mostly looked down as Wiki-O'Brien's loved ones explained the despair of trying to understand such a brutal killing.

The nature of her death meant there was no open casket, no lying in state at her marae in the Far North. The November incident involved Marsters wrapping an electrical cord around Wiki-O'Brien's neck before grabbing it and using the cord to throw her to the ground.

Disregarding bail conditions, he called Wiki-O'Brien on November 3, persuading her to drop the charges and let him pick her up.

"You were controlling and coercive towards Ms Wiki-O'Brien which likely led to her getting in the car with you," Justice Walker said.

He stabbed her multiple times, leaving her body in the car and setting the vehicle on fire.

Wiki-O'Brien was burned beyond recognition.

The court heard Marsters was exposed to high levels of community violence as a child and adolescent, starting a "fight club" when he was in school.

He claimed that more recently, he was kidnapped, beaten, and poisoned with methamphetamine.

Marsters was sentenced to life in jail, with a minimum period of imprisonment of 12 years.