Fifteen years ago on June 23, Annabell Tumanako drove away from her Maraenui home and vanished.

Police now, for the first time publicly, say they believe foul play was 'the most likely scenario' and she may have been murdered.

The possibility has been revealed by Detective Sergeant Craig Vining on the 15th anniversary of Annabell's disappearance.

The 35-year-old mother of five was last reported alive when leaving her Maraenui address on the Saturday afternoon of June 23, 2007.

But not by police - a pub punter spotted the vehicle, thinking nothing of it.

A week later, it was still there, unlocked. And on July 5, the Napier City Council had it removed, assuming it was abandoned.

Within what was then the Napier police CIB, the inquiry became Operation Shore. 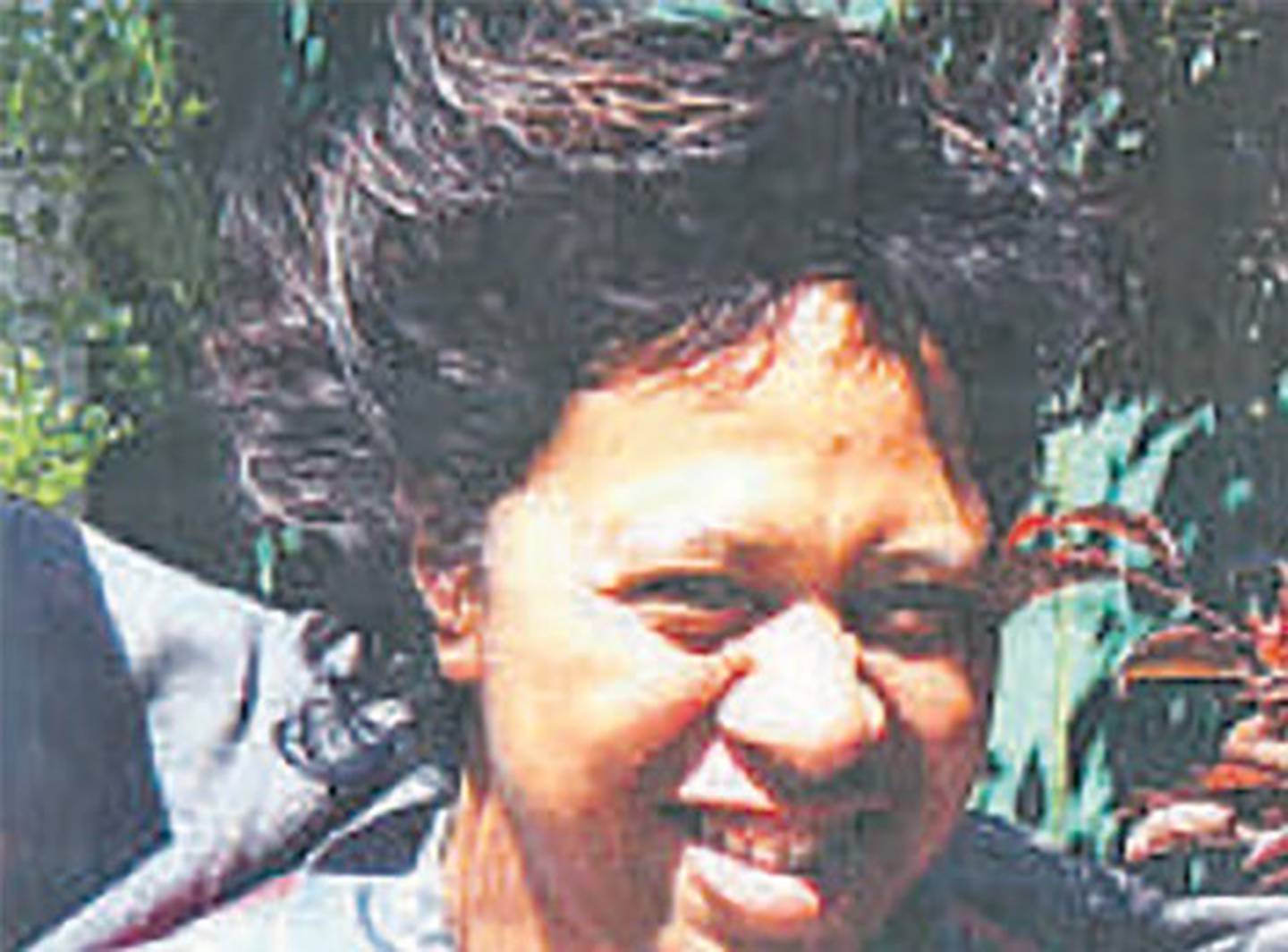 Annabell Tumanako has been missing for 15 years, as of June 23. Photo / Supplied

Vining is now in charge of the file, and has made possibly the first public police acknowledgement that "foul play" was the most likely scenario.

"Fifteen years is a long time to hold on to a secret.

"If foul play was involved in Annabell's disappearance, and that is the most likely scenario, then it's also likely that those involved have shared what happened with their own friends or whanau," Vining says.

"Being in receipt of this type of information would no doubt be a burden to carry, and would likely have impacted on their wellbeing for many years," he said.

"Do something that may assist Annabell's family with finally knowing what happened to their daughter, niece, mother back in 2007."

The investigation is a cold case that had a cold start, as Annabell's disappearance was not reported for several days.

The silver-coloured 1990 Toyota hatchback she was driving had been parked unlocked near the Westshore Hotel for several days before it was impounded.

The car had been parked on a former petrol station forecourt pad, metres from the State Highway 2 pub and hotel where it was seen by a patron about 2am on the Sunday (June 24) after Annabell left home.

There was hope someone had seen something, as despite being in the wee small hours, hotel bars were busy around that time as the nation watched the telecast of the All Blacks' first 2007 Tri-Nations against South Africa in Durban.

The first race in the ultimately unsuccessful Team New Zealand NZ-92 challenge for the America's Cup, against Alinghi off Valencia in Spain, was also showing.

Original missing person's inquiry head Detective Sergeant Sean Hansen would regularly refer to those events in an attempt to make up for some of the lost time, asking people to cast their minds back at least a fortnight to anything they may have seen on one of the longest nights of the year. Six years afterwards retired Detective Inspector Graham Bell was on the case with the Police Ten7 television crew and Detective Constable Stacey Bailey, but there was still no resolution. Photo / NZME

Sunset on that Saturday was just before 5pm, about the time Annabell Tumanako drove off from Bledisloe Rd, Maraenui, where she was living with several people, including her partner, the father of the youngest of the children.

She was not living with the children at the time.

While police have been for many years reluctant to use such terms as "foul play" or "possible homicide", in 2007 a specialised cadaver dog team from Wellington had searched the Ahuriri Estuary, and areas near Hawke's Bay Airport and Westshore Reserve.

An inquest in 2014 concluded Annabell must have died, but her death remained unexplained.

At that time, her father Joe, who had taken on the care of Annabell's children after her death, said family did not believe she had committed suicide or run away.

"I just know someone has taken her," he said then.

"I do still hold out hope of one day finding her body.''