A contact tracing expert is urging Kiwis to make use of new digital isolation tools to ensure virus tracking efforts are not overwhelmed.

Director general of health Dr Ashley Bloomfield today detailed how isolation for people with Covid-19 would become more digital with more responsibility on those with the virus to aid contact tracing efforts.

It included the majority of cases being informed of their positive result by text instead of a phone call, and cases using web-based forms to identify contacts.

The shift comes as New Zealand moves into phase 2 – a move prompted by Omicron's surge in the community with cases breaching 1000 for the first time.

Dr Andrew Chen, a researcher at University of Auckland-based Koi Tū: The Centre for Informed Futures, was glad traditional tracing methods were retained for those without the ability to use or comprehend digital resources.

"The existing human-based system will still be running, including phone-based interviews and potential home visits in remote areas as we have relied on through the rest of the pandemic," he said.

"But for those who are able to provide information digitally, that takes demand away from the manual system. In phase 2, the length of isolation was shortened for both cases and contacts.

Close contacts, those outside the household but who were in close proximity with a positive case, needed to isolate for seven days with a test on day 5 or if they became symptomatic.

Formerly, people with the virus would be notified of their positive test result through a phone call. Now, cases would be notified by a text message – in recognition of the expected surge in case numbers.

The text message – from number 2328 – would contain links to information on self-isolation, a process to identify contacts and how to access any clinical or welfare assistance required. Cases were also responsible for notifying their employer.

Bloomfield said public health officials would have a focus on cases within aged residential care facilities, in jails and at potential super-spreader events. 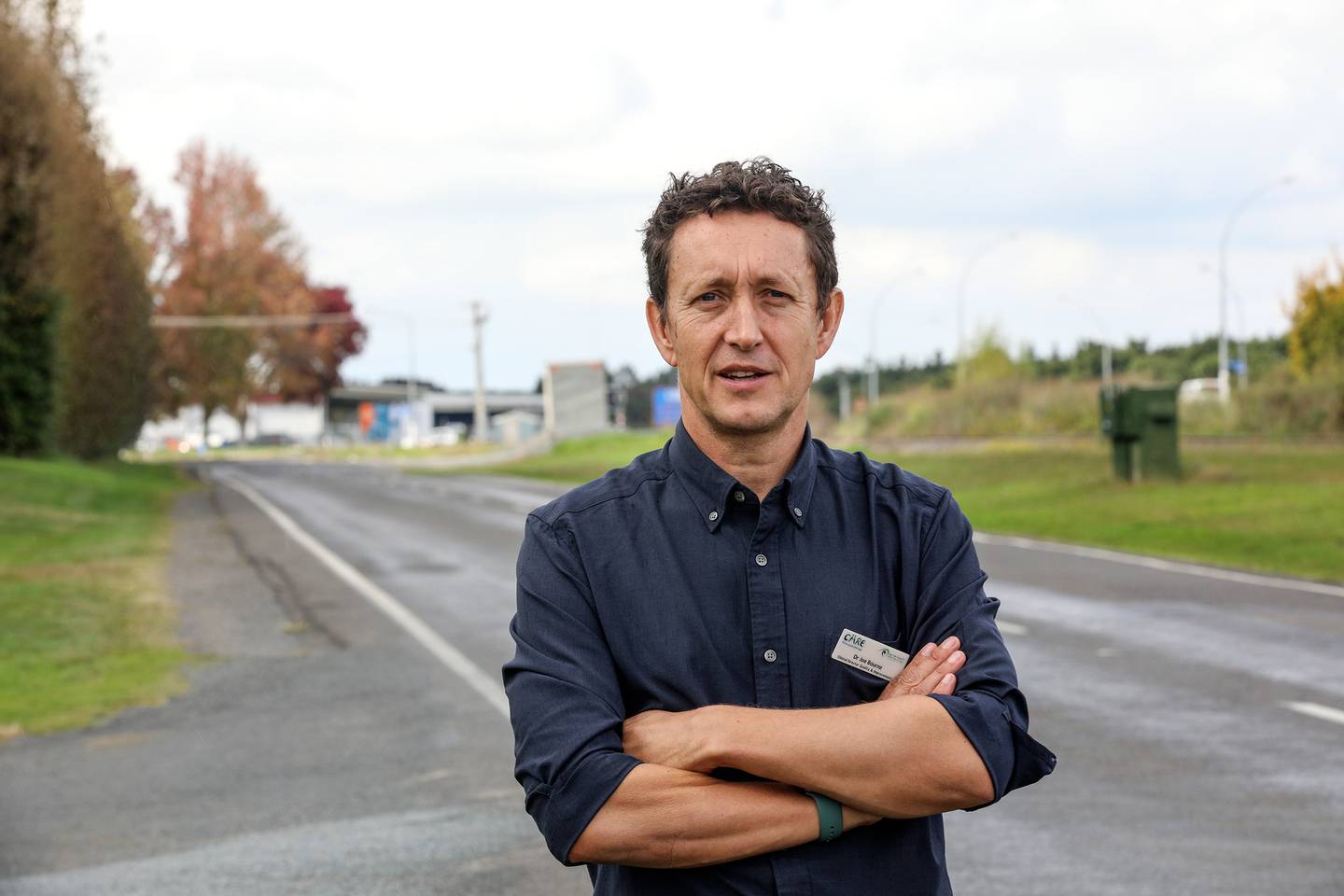 Ministry of Social Development deputy chief executive Viv Rickard encouraged Kiwis to prepare themselves should they be forced to isolate.

"Prepared is not just about buying stuff, prepared is about having a plan, contacting the right people, knowing who your neighbours are and if you have to isolate, who will bring things to your place."

Rickard said food had emerged as the biggest need for whānau in isolation – something which had prompted the funding of 205 food organisations to support the ongoing welfare response.

While he acknowledged most people should be able to manage isolation without much assistance, Rickard said the focus should be placed on those who couldn't afford or access support.

Chen, a prominent voice on the Government's contact tracing efforts, hoped the online forms would aid providers in distributing resources to whānau sooner.

"We know that in order for people to comply with isolation requirements it has to be made as easy as possible for them, and so this is one way to help identify challenges so that the system can respond."

He said about 20 per cent of Kiwis were not considered "digitally included" who might have various reasons why they couldn't fill out the online forms, including those with lower English literacy.