People's differing life histories should be taken in account so as to not scorn or belittle those now opposed to vaccines, the Dunedin Study director says.

Research published today found many became distrustful of adults early in their lives, and came to believe that people in authority were trying to take advantage of them.

Last year the study undertook a special survey of its members in regard to the Covid-19 vaccine, before its rollout. About a quarter of Dunedin Multidisciplinary Health and Development Study members are now living outside New Zealand.

It took the views of the members and matched them with data collected from each of them in the 1970s, 80s and 90s.

The results found that 13 percent of those surveyed in July 2021 were resistant to vaccinations.

It found many of those had adverse childhood experiences, and that vaccine hesitancy could reflect a lifetime of mistrust.

"What they appear to learn during childhood is if anyone comes to you with authority, they're just trying to get something, and they don't care about you, they'll take advantage," study associate director Professor Terrie Moffitt said.

"That kind of learning at that age leaves you with a sort of a legacy of mistrust."

She said those now opposed had scored lower on information processing speed, reading level and verbal skills as children, and as 45-year-olds just before the pandemic, had less practical, everyday health knowledge.

"[This] suggests they may have lacked the knowledge they needed to make health decisions in the stress of the pandemic," Moffitt said. 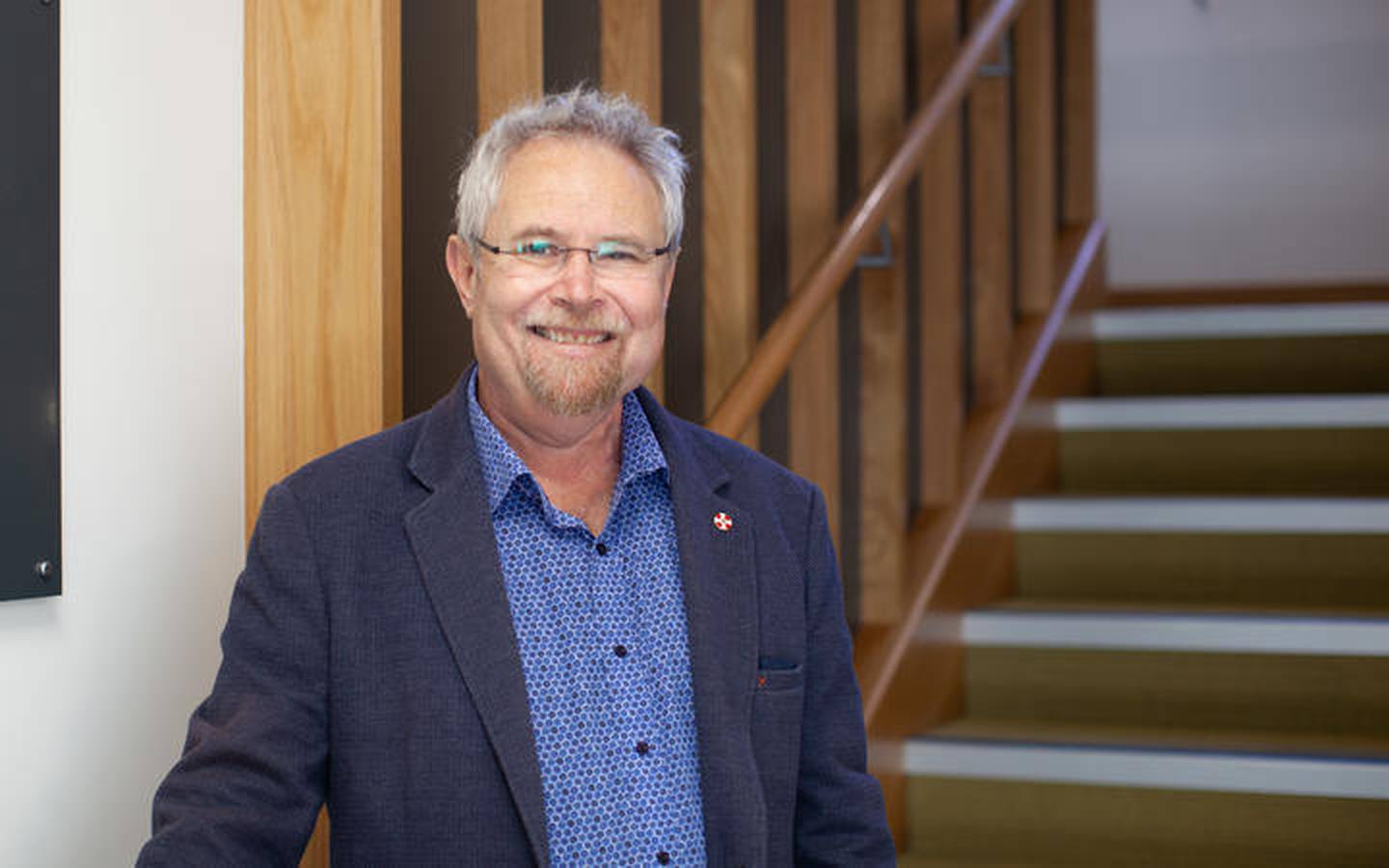 Study director professor Richie Poulton said people's differing life histories - which often affected them as adults - should be taken in account so as to not scornor belittle those now opposed to vaccines.

"Instead, we must try and get a handle on where they're coming from, and to address their concerns, acknowledging deeply-rooted reasons for resistance. This is probably best done by the people they are likely to trust, not remote institutions, no matter how good their intentions."

Poulton said the childhood experiences of those surveyed ranged from sexual abuse, parental neglect, poverty, to isolation and lack of achievement in school. They covered "the whole suite of difficulties you can think of that might impinge on a person's good development".

"Their personality became ... a very stress reactive - they saw danger or threat where there essentially was none," Poulton said.

"We also found the people who went on to become vaccine resistant had difficulties cognitively at times - they found it hard to process information, hard to read at school, and certainly when they hit middle age they were not very deep in their understanding of basic medical issues."

The Dunedin Study has tracked more than 1000 babies born in Dunedin in 1971 and 1972. It just celebrated its 50th anniversary, with 94 percent of living members still participating, spread across all six habitable continents.