The closing of the transtasman bubble and the New Zealand lockdown has left Kiwis and Aussies stranded on each side of the Tasman for weeks as flights are grounded or cancelled and it has pushed some to extreme measures.

After weeks of stress, expense, cancelled flights and Covid-19 tests Tim Knowlman, his husband Poroutu and their 13-month-old daughter booked a charter plane to take them across the Tasman and are now in managed isolation in Brisbane. 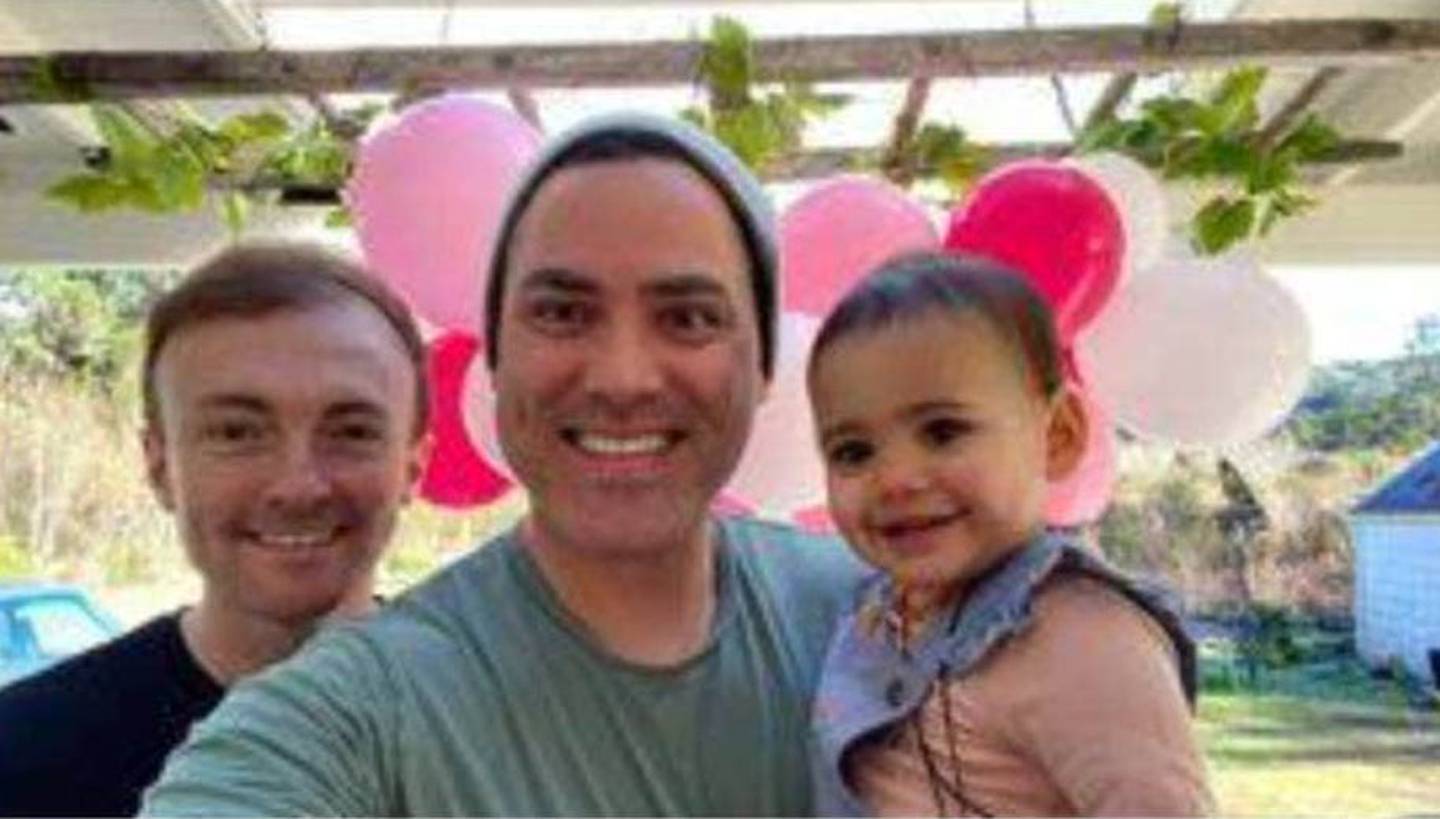 Their move to Aussie had been planned for months and the young family were days away from making the move when the lockdown struck, leaving them without work, a home or flights while all their possessions were already on the way to Brisbane.

The couple joined a Facebook page dedicated to Australians and Kiwis trapped on either side of the Tasman which had more than 8000 people on it, Knowlman said.

It was there they saw a post from another Kiwi who was chartering a flight to Brisbane and looking for other interested parties.

"Due to time frames we couldn't travel with that particular man, but he gave us the details of the charter company that was based out of Auckland Airport," Knowlman said.

The charter company had been "very, very busy ... non-stop flying Australians and Kiwis who live in Australia back to Australia".

Tim and Poroutu were given a quote by the charter company and then posted their own message on the Facebook group to see if any fellow trapped Kiwis or Aussies wanted to join the flight and split the cost.

More than a dozen replied and wanted to join, Knowlman said.

"The actual process itself was really, really easy. The [charter] company made it very, very straightforward. They said they would organise all of our MIQ bookings in Australia when we arrived and we actually found the process with the charter company incredibly easy.

"Once we decided that we would do it, we swallowed our pride and paid the huge amount of money.

"The whole process with cancelled flights, cancelled tests, and chartering a plane. I'd say that the total will probably be close to $40,000 NZ."

The past few weeks had been extremely stressful for Knowlman's family and it was only when the plane took off that he let himself believe it was true, he said.

"I've just been this eternal pessimist for the last couple of weeks because I just never thought that it would happen, and even until we got onto this plane. I just thought that there was going to be something that was going to hold our journey and it wasn't really until we took off that I realised that it was all going to go to plan."

It was not the New Zealand government that was the holding up their passage to Australia, Knowlman.

"Initially, the Queensland government had closed off all international and domestic arrivals into Queensland for a period of time, but then subsequently we found that it was an issue to do with the international arrivals caps into Australia which is really, really minimal. There's something like 40,000 Australians overseas that are trying to get back to Australia.

Members of their family still had not been able to meet their daughter Te Awa, who was born during New Zealand's lockdown in 2020 and Knowlman said there was a huge number of people in the same situation as his family.

"We're incredibly fortunate that we were able to and that we had the means to be able to do what we did. There's hundreds if not thousands of others that are desperate to get back. Kiwis, who normally live in Australia and the desperation and exasperation that you see on the Facebook page every day is really saddening.

"It's a really, really awful situation for lots and lots of people, so we certainly feel incredibly fortunate and very lucky that we managed to get here."