International students stuck overseas are pleading for clarity about when they can come to New Zealand.

They say the suspension of visa processing for people outside the country until at least August next year means some students will spend their entire time studying at "Zoom University", and an online petition has gathered hundreds of signatures.

Pakistani student Tuba Azeem is a doctoral candidate in law at Victoria University of Wellington.

She was applying for a study visa early last year when the country closed its borders because of the pandemic. She opted to enrol anyway and study online, hoping the borders would reopen.

However, when the Government gave exemptions to 250 PhD students and later 1000 other international tertiary students - she didn't qualify.

"If the situation doesn't get any worse, I am expecting to be in New Zealand in 2023 just to submit my thesis," she said.

Azeem caught Covid-19 and paused her studies for four months before resuming in August.

Because she is overseas, she's not getting her PhD allowance from the university and she feels guilty about depending on her family for financial support.

She said her family forced her to get married - and that wouldn't have happened if she had been able to study in New Zealand.

"I was really frustrated with the situation and getting Covid and not able to be in the normal position to work and then go to New Zealand and having the normal training that every other PhD student should be getting in order to complete their research, so it has just affected my mental health on a very different level."

Natdanai Nachan, a student from Thailand, has been doing his PhD online with the Victoria University of Wellington since early 2020. He also didn't qualify for the border exemptions.

He said his supervisor has been very helpful but it is not the education experience he expected. 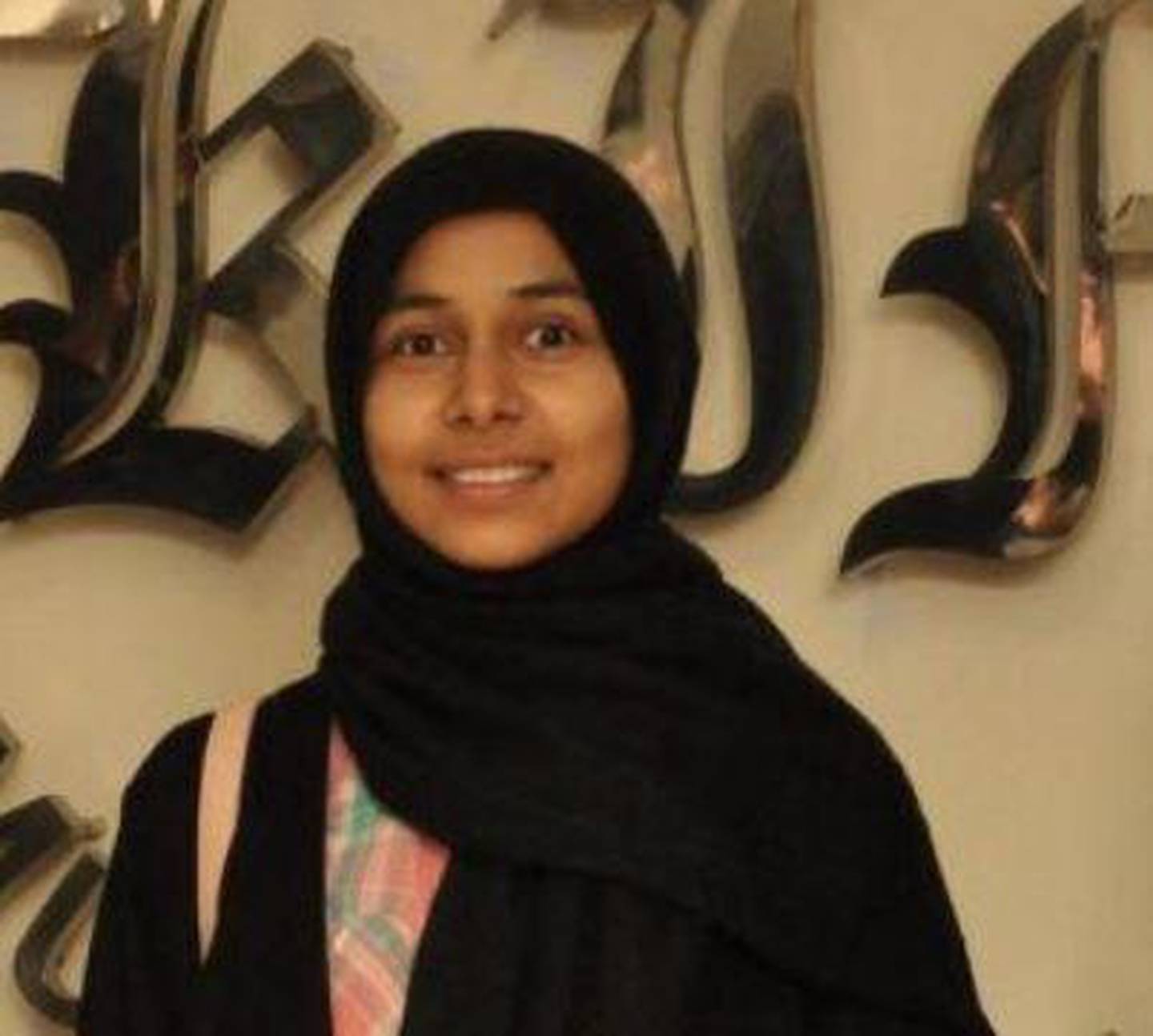 Tuba Azeem from Pakistan says she wouldn't have been forced to get married is she can come to New Zealand to study. Photo / Supplied

"The expectation about experiencing something new, something outside my country is unable to be fulfilled," he said.

"I hope to know about the exact date, the exact time when I can apply for my visa to enter the country."

Nachan said the hold on visa processing means he will get to New Zealand late next year at the earliest, leaving him about half a year of study before he finishes his degree.

Fang Yuhao is a first-year engineering student at the University of Auckland. He was supposed to start studying in 2020 but because of the pandemic, he took a gap year and enrolled again in July this year.

Fang said the gap year was a waste of time and studying online was less than ideal.

He didn't think the fees he has paid have been worth it and wanted to be able study in person in New Zealand.

"The Government should give us basic time when the visa application will open."

The Ministry of Education said in a statement that international students offshore currently cannot apply for student visas. 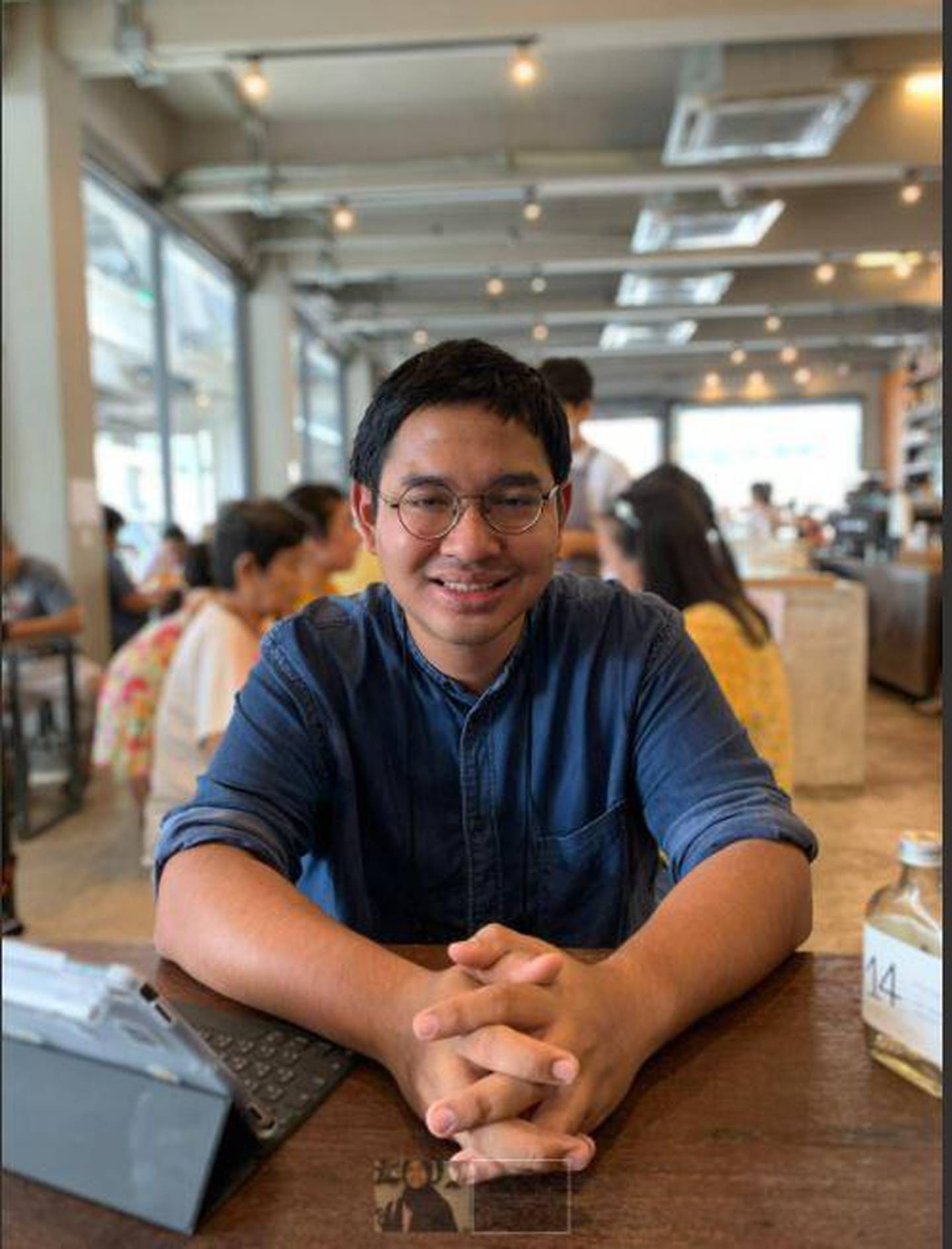 Natdanai Nachan has been doing his PhD online with the Victoria University of Wellington. Photo / Supplied

It says the Government may lift this suspension, in whole or in part, as further decisions are made on the staged border reopening.

It also says the third border exception for 1000 international students will open for submission from mid-January.