A man claiming to be the alleged Covid-19-infected escapee from an Auckland MIQ facility has detailed on social media how he managed to make his way home - and shared a video of the moments before his dramatic arrest by police officers in full PPE.

The man was arrested on Thursday afternoon - according to Covid-19 minister Chris Hipkins at his "usual place of residence" - after allegedly absconding from the Novotel Ellerslie quarantine facility and spending more than 12 hours in the community.

He had been on the run since leaving the hotel at 1am and was apprehended at a property on Harmony Ave, Ōtāhuhu.

He appeared in the Auckland District Court via a contactless video link and has been charged under the Health Order with failing to comply with an order (Covid-19).

A judge has bailed him to return to a managed quarantine facility. 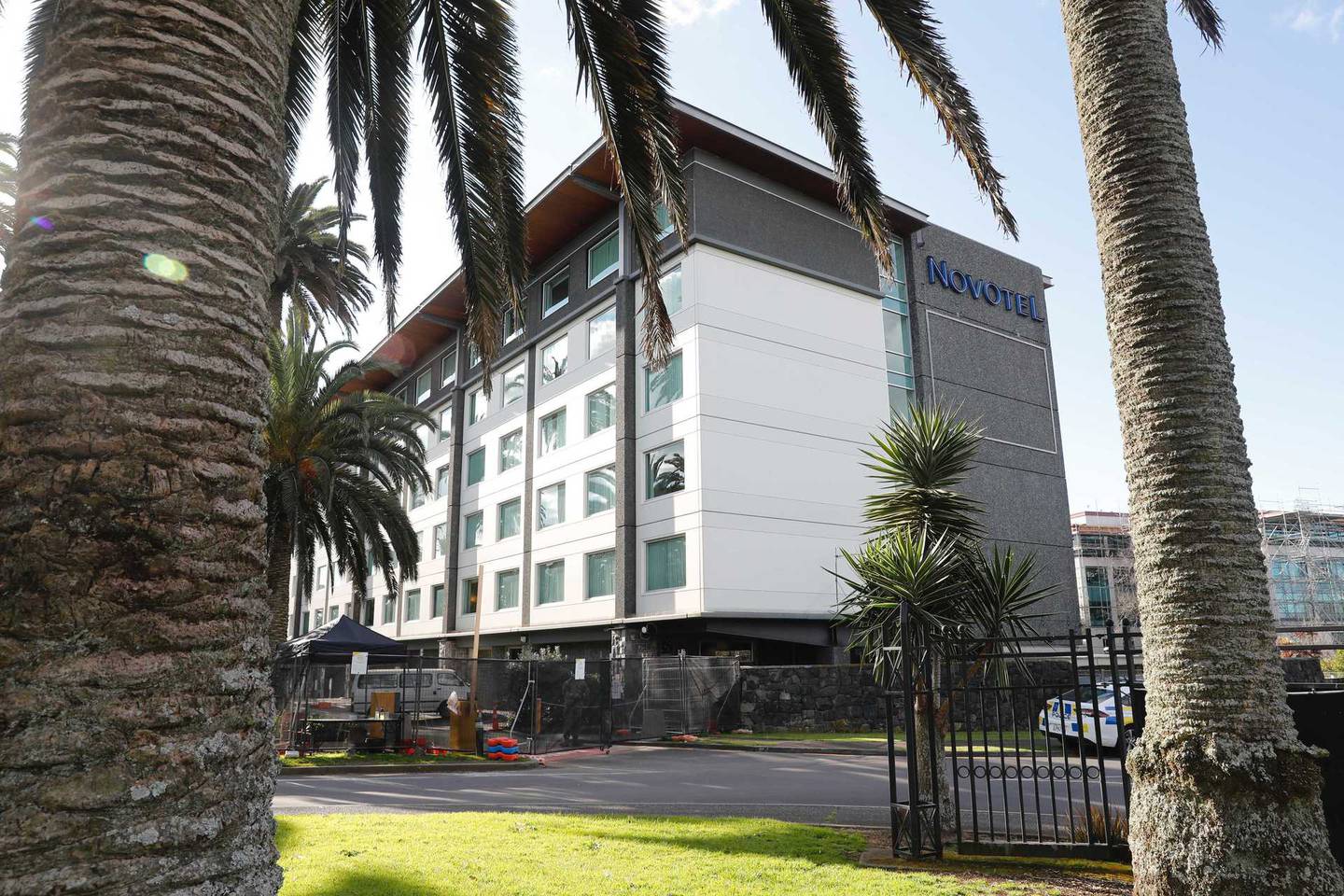 In a 17-second video posted to social media, three police officers wearing full PPE can be seen waiting near a vehicle.

"What the f*** is this about?" the man asks the officers.

"You're Covid positive and you are going back to the hotel," one officer replied.

The man continues to tell officers he was not showing any Covid-19 symptoms - before the video abruptly ends.

In an earlier post to Facebook, the same man claimed to have walked almost 10km from Ellerslie to his home.

"I had no symptoms at all n still got taken away...so for proof that i am not sick i escaped i walkd/jog 3 hours in the cold/rainy night from elleslie MIQ to otahuhu and i still feel good im not f****** sick."

The Herald has been informed, however, that the man was picked up by a friend and driven to his home.

The man had originally been allowed to quarantine at home but breached that condition on Wednesday by leaving the house, Newshub reported. Police then took him to the MIQ facility he would escape from mere hours later.

In an earlier statement, police said: "The man's family have been extremely cooperative with Police and we thank them for this".

It was still not clear what the man's movements were between leaving the MIQ facility and being located police said.