Auckland should remain in alert level 4 and Waikato should also go into lockdown after three new cases were identified in the region, the National Māori Pandemic Group says.

Prime Minister Jacinda Ardern is set to announce this afternoon whether Auckland will move to level 3 from midnight tomorrow, as Cabinet signalled would happen last week.

Te Rōpū Whakakaupapa Urutā co-leader Dr Sue Crengle said the group believed Auckland should stay in level 4 beyond tomorrow and Waikato should join it after three cases were confirmed in the Waikato region last night.

Ministry of Health said in a statement the new cases are household contacts of a remand prisoner, who was released on e-monitored bail to a Kaiaua/Whakatîwai address in the Firth of Thames on September 8. He remained at the property where nine others live, until he self-reported to police. He tested positive after returning to Mt Eden Prison in Auckland.

Two positive cases attend Mangatangi School on the Hauraki Plains and at least one was symptomatic at school last week. Photo / Supplied

The ministry confirmed the three positive cases last night, and said five other household members had been tested and the ninth would be tested today.

Two of the positive cases attend Mangatangi School on the Hauraki Plains and at least one of them was symptomatic at school on Thursday, the ministry said.

Mangatangi is just south of Kaiaua/Whakatīwai, all of which are in north Waikato, and run along the border with Auckland.

Crengle said serious restrictions are needed until the extent of the outbreak in the Waikato area is known.

"We know that Māori communities are more at risk from acquiring Covid and hospitalisations and we think deaths as well if they do get sick with Covid, and at the moment we don't know the extent of the outbreak in the Waikato - that will only become apparent in the next few days, couple of weeks - and there are many Māori communities in the upper North Island and we want to make sure they are protected as much as possible."

The vaccination programme was yet to deliver equitable rates for Māori, which left Māori more vulnerable to the disease, Crengle said.

"We've got grave concerns that the upper North Island might be on the brink of a new wave of Covid-19, which if it was allowed to spread would seriously impact Māori communities in the region."

Level 4 was the best option to protect everyone, including non-Māori, she said.

While it is not yet clear if more people in Waikato have contracted the virus, what is clear is that "Delta can move really quickly," Crengle said.

The ministry said arrangements are being made for Mangatangi School students and their families to be tested. The school has a roll of about 100 students.

A pop-up testing centre will also be set up today at the Wharekawa Marae in Whakatīwai and the ministry is encouraging locals with symptoms to get tested.

Te Korowai Hauora o Hauraki runs the centre and chief executive Riana Manuel, a registered nurse, will be there to help.

Manuel said people will be feeling anxious about the local cases, and she expected hundreds would turn up to be tested today.

"So that's the best thing we can do at this stage and really find out if there are any other cases and exactly where they are," she said. 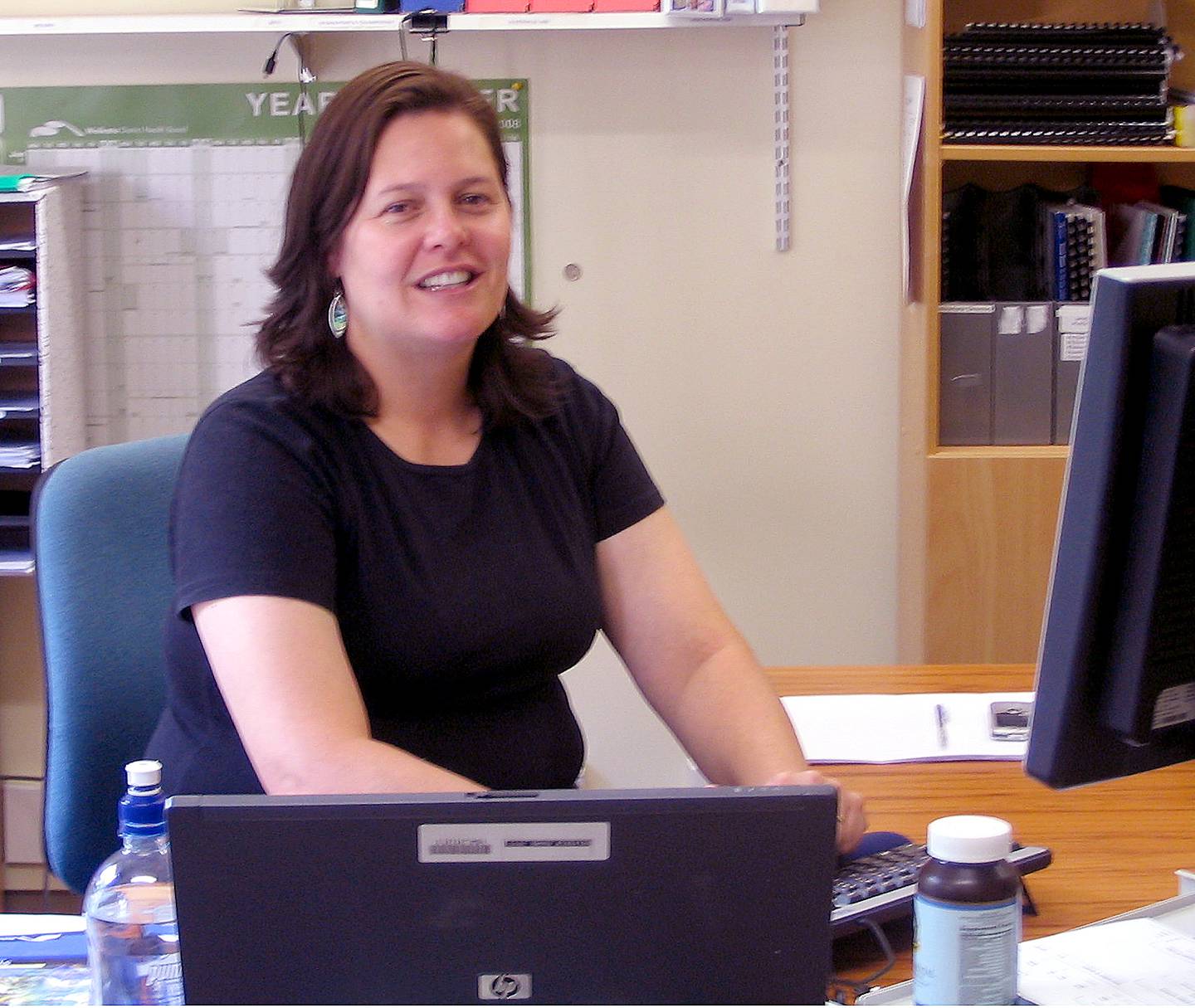 New Zealand's latest outbreak - and these recent cases - showed children were increasingly becoming part of the infected group, she said.

"This is the nature of Delta. It's the nature of Covid. This time last year we thought it was about protecting those who were really elderly, those with chronic conditions, and now we know anybody is fair game to this virus and the best thing we can do is vaccinate as many of our population as possible."

Manuel said she always felt concerned the outbreak could reach her community as "there are two degrees of separation between us and Auckland at all times".

"Our community is small, it's isolated, it's geographically diverse - these are the kinds of issues," she said.

"I always feel a little bit anxious and nervous for our communities, but at the same time I know we have an excellent team... we'll get everybody swabbed as quickly as possible."