The employers of key healthcare workers can now make a bid for them to be exempt from Covid-19 vaccine mandates under new rules issued by the Ministry of Health.

It comes as the "no jab, no job" public health order, which will require health, education and prison workers to be vaccinated, has been published.

The order - which will come into force on Monday at 11.59pm - gives health workers an extra two weeks to get their first dose of the Pfizer vaccine. They now must get their first jab by November 15, and their second by January 1.

It appears employers may be able to seek exemptions for health workers if their absence would significantly disrupt an essential health service.

But a prominent epidemiologist says he believes such exceptions would be extremely rare and need a very good justification to be accepted.

Covid-19 response minister Chris Hipkins said the new deadline aligned with the education sector and was a change from the initial October 30 deadline, after feedback from the health sector.

"We recognise the sector as being supportive of the mandate but we've listened to their views on the proposed timeline, including the potential impact on staff rosters and a desire to support all staff to meet the timeframe."

Prison workers have also been included in the mandate, with a deadline of November 6 for first dose and December 8 for their second. The order applies to prison staff, health care staff in prisons, psychologists and many contractors but does not include visitors.

The Ministry of Health's website has been updated to include information relating to possible exemptions for health and disability, education and corrections workers who aren't vaccinated.

A suitably qualified health practitioner must examine the person and confirm in writing that the vaccine is "clinically contradicted" for the person, the ministry says.

However, the legislation is vaguer about the exemption criteria, stating that the health practitioner need only decide that the worker has "particular physical or other needs" that "would make it inappropriate for the person to be vaccinated".

The Herald has asked the Ministry of Health to clarify who could gain an exemption under this clause, and who is considered a suitably qualified health practitioner.

The exemption process comes into force on November 15.

Health practitioners cannot give themselves exemptions.

Employers will also be able to apply for exceptions for workers whose absence would significantly disrupt essential health services, it says.

Health workers must be named and exceptions must be signed off by Hipkins, who will decide if their work is essential and if there could be "significant service disruption" if it doesn't occur.

Criteria to be considered include whether the worker cannot be replaced, whether the employer can operate without them there, and what efforts have been made to help the person get vaccinated.

It will take at least three weeks for applications to be processed.

The exception may only apply for a specified period. If declined, the worker must either get vaccinated by the deadline or stop working in that role.

Epidemiologist Professor Michael Baker said he hoped exceptions for health workers would be very rare and have an extremely good justification. 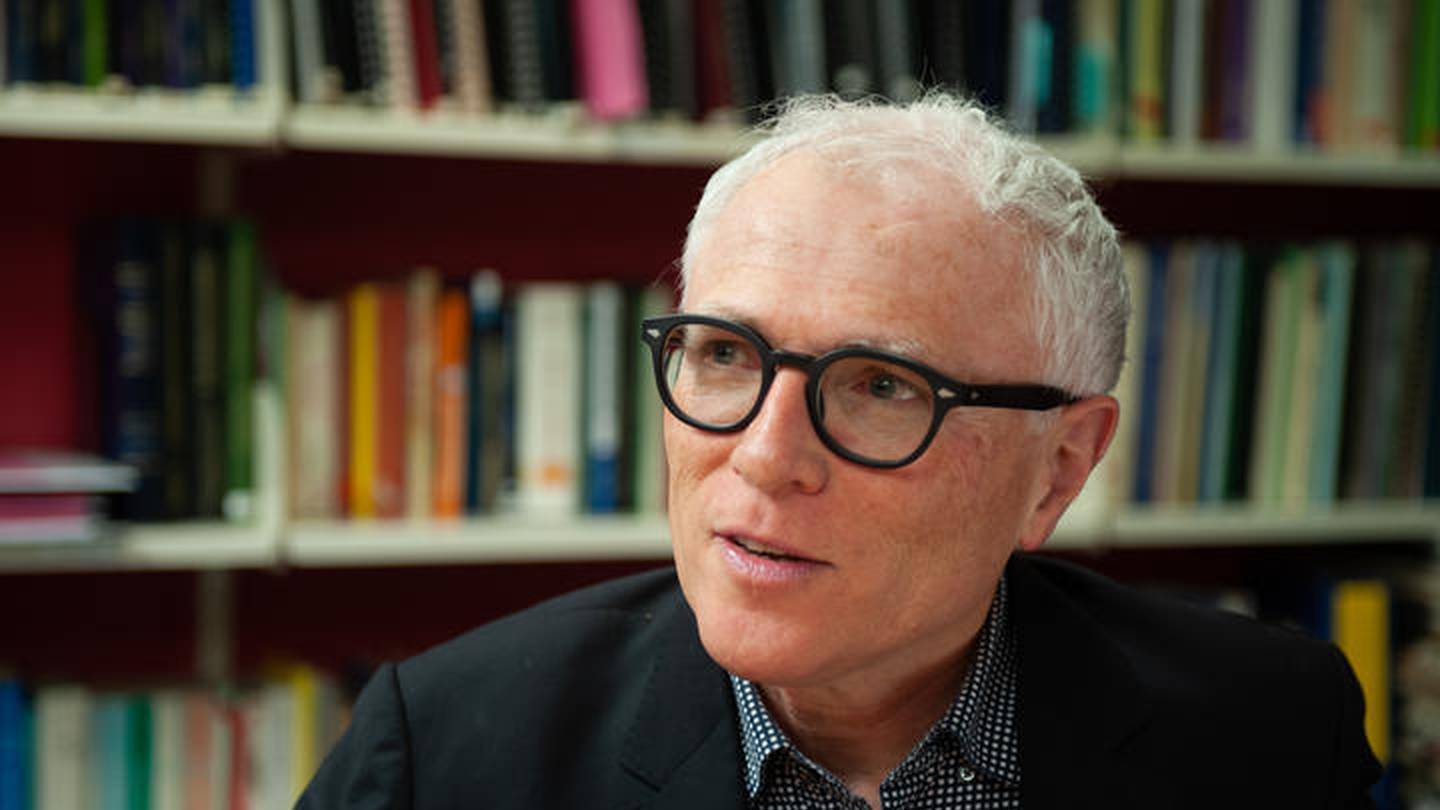 Professor of Epidemiology Michael Baker says he hopes exceptions to the mandate will be extremely rare. Photo / Luke Pilkington-Ching

Everyone receiving health care in New Zealand should expect their provider was vaccinated, for two reasons, he said.

Firstly, vaccination was a basic requirement of infection control, along with other barriers like ventilation and PPE.

Secondly, there was an expectation that healthcare workers were trained in using scientific evidence.

"I would be concerned about any practitioner who said to me, after looking at the evidence, 'I'm not going to get vaccinated'. You'd say, 'Well, how do you perform the rest of your practice? Is your practice evidence-informed, are you up-to-date, or are you actually following practices with evidence bases that are poor or highly contested?' "

Baker expected a moderate number of individual applications for clinical exemptions across the three workforces, and said the Ministry would have to gear up to process them.

But he expected there would be only a very small number of applications from employers worried about health service disruption.

The health order specifies who is included in the mandate. They are: