A new vaccine passport being developed by health officials will be in the form of an app that people will be able to download in just over a month's time.

The passport is set to be made available from early November, Deputy Prime Minister Grant Robertson says, and more details about it will be announced over the next few weeks.

Speaking to Three's AM Show this morning, Robertson confirmed a vaccine passport would be available in just over a month and people could download it on their phones around then.

The app is being managed by Ministry of Health officials who are working with private providers to develop it.

Work is also now under way into what an alert level framework would look like with a vaccine passport in the mix.

The news comes as Auckland has now enjoyed a week of relaxed lockdown restrictions in alert level 3 - although authorities continue to urge those in the city to remember lockdown rules.

Robertson told TVNZ's Breakfast that the technology around vaccine certificates was being worked on alongside members of the business sector - acknowledging the proof of vaccination people may need to give in future when attending a concert or event. 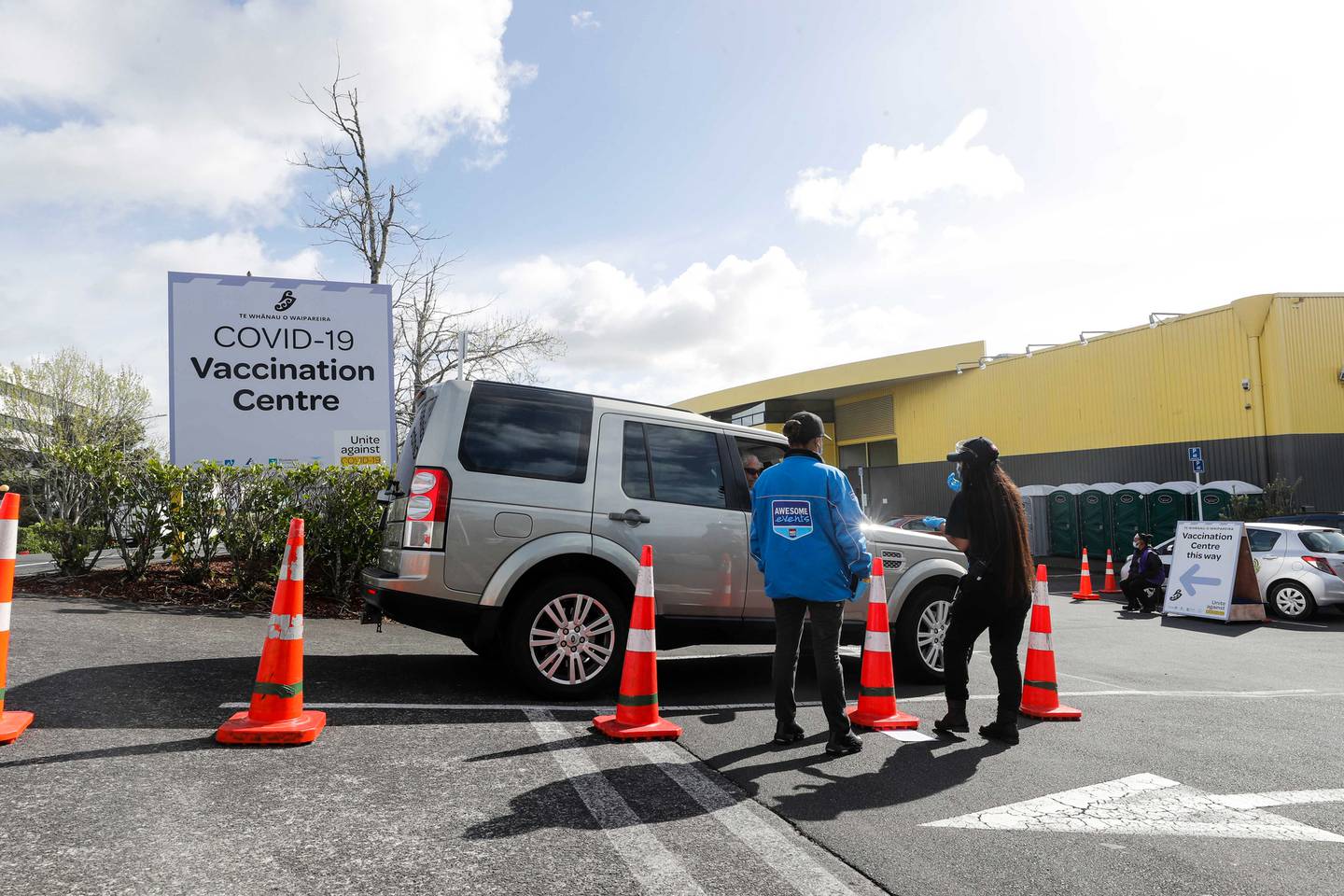 The Government's goal continued to be for the country to get back down to alert level 1, when there would be no caps on the number of people at events because it would be relatively normal life.

"The certainty everyone wants is very hard to find when you are in a global pandemic," he told the AM Show.

Getting people vaccinated was still a big part of the toolkit and one which is still being pushed to help New Zealand beat Covid again.

"We want to push on 90 per cent plus, keep moving and open up a whole range of options for ourselves in the face of Delta."

Where to get a vaccination in Auckland - without a booking

Public health officials remained confident about the situation of the current outbreak in Auckland, with deputy prime minister telling Breakfast show that a lot of the cases popping up were household contacts.

"We're feeling positive about the direction of travel, but as we've said before, there's a long tail with Delta and that's what we're experiencing now."

Government will not make vaccinations compulsory

The Government has also given an assurance that it will not be making vaccinations mandatory. If you do not want to get vaccinated, you do not have to.

"The idea that we would go to a compulsory vaccination goes I think well beyond where New Zealand has ever been in this regard." 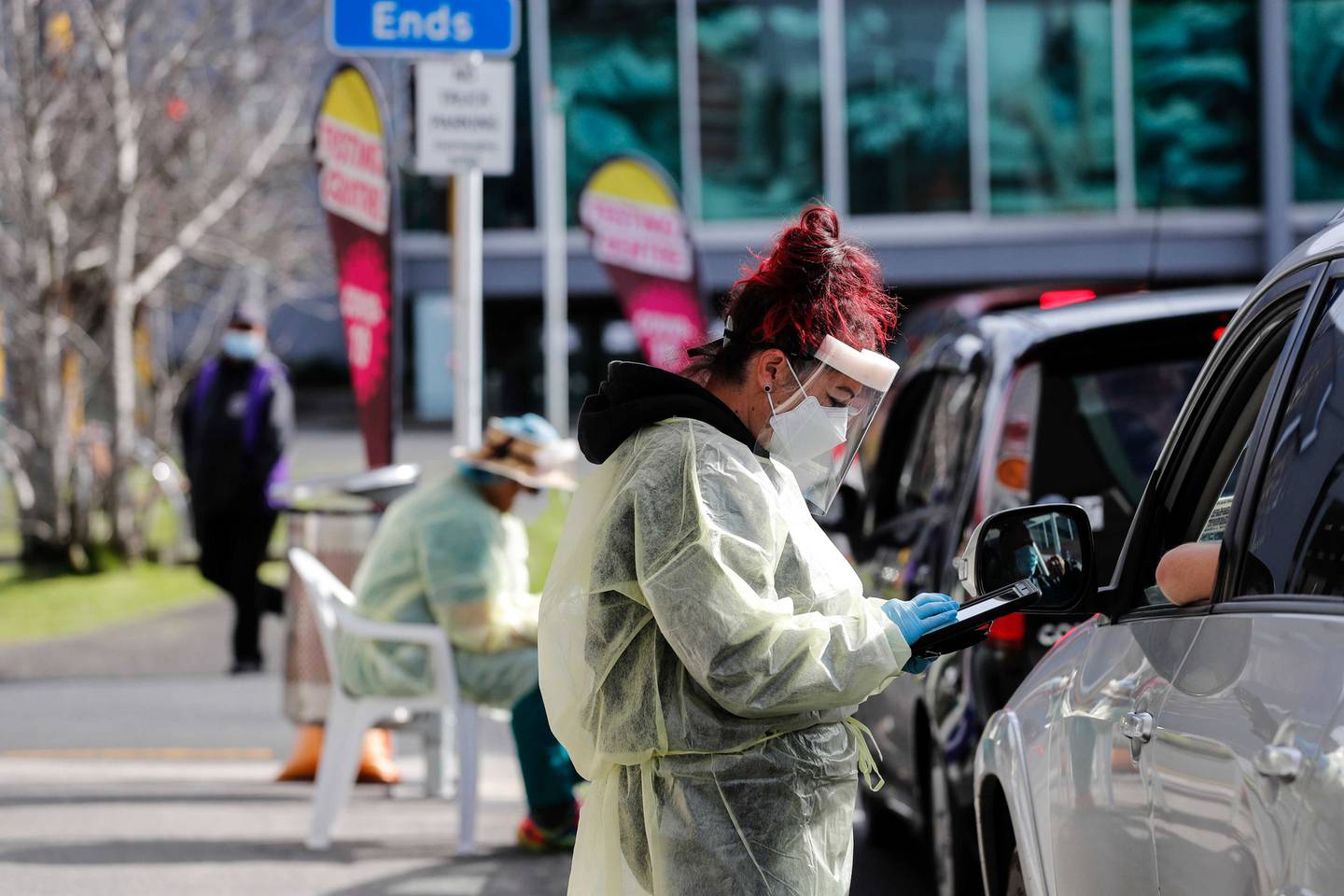 Robertson acknowledged that a mandatory vaccination rule would be very unpopular among Kiwis and would present human rights issues.

The way to get vaccination rates up would include ongoing initiatives already being seen in the community - including the new vaccination buses and Māori and Pasifika-led vaccination hubs - as well as ordinary people helping those in their own families who may still be hesitant about getting the jab.

"I think this is the bit where every single one of us has a responsibility," he said.

"Sit down and have that conversation with the person in our lives whose maybe a little hesistant...who is just a bit worried and a bit confused about some info.

"Each of us gets the chance to be a vaccine hero and go out and have that conversation. That's how we'll get there."

Meanwhile, the number of locations of interest being released by authorities have markedly reduced over the last few weeks.

However, the days people with the virus have visited the various shops, supermarkets, petrol stations, laundromats and pharmacies show infected members of the public have been out and about even in the last four days.

The Ministry of Health did not release any new locations of interest around Auckland this morning.

The list was last updated late yesterday afternoon, when a convenience shop in downtown Auckland was named as a place of interest.

The 77 Convenience Store Victoria St West, at 103 Victoria St West in the Auckland CBD, has been identified as a location of interest after a person was in the area for six hours on Thursday, September 16.

The affected time is between 1pm and 7pm.

Earlier in the day, the Mobil Glen Innes petrol station at 292 Apirana Avenue was identified after a person with Covid was there on Saturday, September 11, between 1.35am and 2.45am.

The latest anyone with Covid-19 has been out in the community, according to the location visits, is four days ago on Friday.

An infected member of the public was at the Chemist Warehouse at the Westfield Manukau Shopping Centre, 5 Putney Way, between 1.13pm and 1.43pm.

The Ministry of Health updates its locations of interest page, on its website, every day at around 8am, 10am, 12pm, 4pm, 6pm and 9pm or 10pm.

Health officials continue to urge people to check the website regularly to ensure they have not been to a location of interest - particularly if they are an essential worker.

Earlier that same day, someone with Covid was shopping at the Countdown Māngere Mall supermarket, at the Māngere Town Centre, between 11.58am and 12.18pm.

Anyone who was at the chemist on that day is told to stay home and get a test immediately.

Anyone who was at the supermarket during that time, on that day, is told to monitor their health for any Covid symptoms for 14 days after that supermarket visit.