Covid-19 restrictions may mean Canterbury horse racing's biggest week of the year could be closed to most punters for the first time in 117 years.

While organisers have confirmed today racing will go ahead - it cannot promise the public will be allowed to attend.

Addington Raceway CEO Brian Thompson said this afternoon that Addington Cup Week would be going ahead but the public would be shut out entirely unless the region was moved down to level 1 restrictions.

At alert level 2, events can go ahead but with restrictions.

Events and event facilities — for example, stadiums, cinemas and casinos can have a maximum of 100 people in any indoor or outdoor defined space.

The Show Day Races are scheduled for Friday November 12.

Tickets were scheduled to go on sale this week but have been put on hold due to Covid-19 restrictions.

Thompson said the decision to hold off was due to a lack of certainty that the venue will be able to be open to the public.

"The races will still go ahead, but if the country is still under mass gathering restrictions it will not be possible to hold Cup Week as a publicly accessible event," he said. 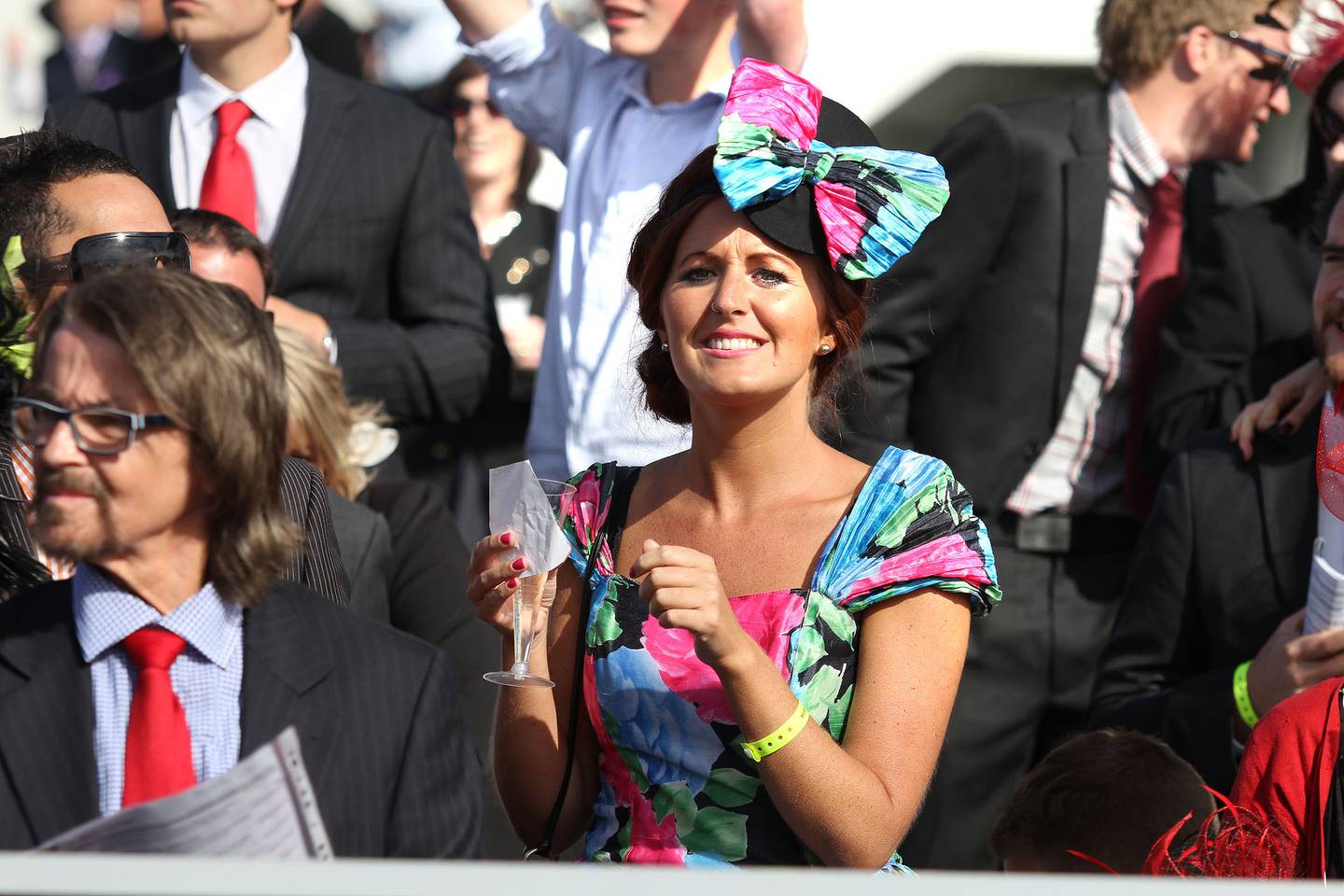 "We are planning for an alert level 2 event, where we can safely host the racing industry in 100 person groups in different parts of our facilities, with the ability to scale-up if we move to alert level 1 with no restrictions on mass gatherings, by the 19th of October.

He said if the region was still in level 2 it would be the first time in 117 years that the event did not meet its full public capacity.

He said that if a shift down level 1 was announced after October 19 there will not be sufficient time to prepare a full scale Cup Week event as Canterbury and New Zealand knows and loves.

"At this stage under the current restrictions all hospitality packages, tickets to The Edge Public Village, Lindauer Lawn, and Punters Lounge, plus Show Day tickets to Spectators Bar have been put on hold," he explained.

"The Crossing Fashion Starts Here competition will be run online this year, with details available mid-October."

IRT is the main sponsor of the Tuesday racing and director Richard Cole said he was hoping the event would run under level 1 "so that one of the nation's most treasured race days can be open to all New Zealanders".

"If at level 2, IRT looks forward to hosting industry participants in a safe environment and celebrating the exceptional quality of racing that is always prominent at harness racing's most prestigious race day," he said. 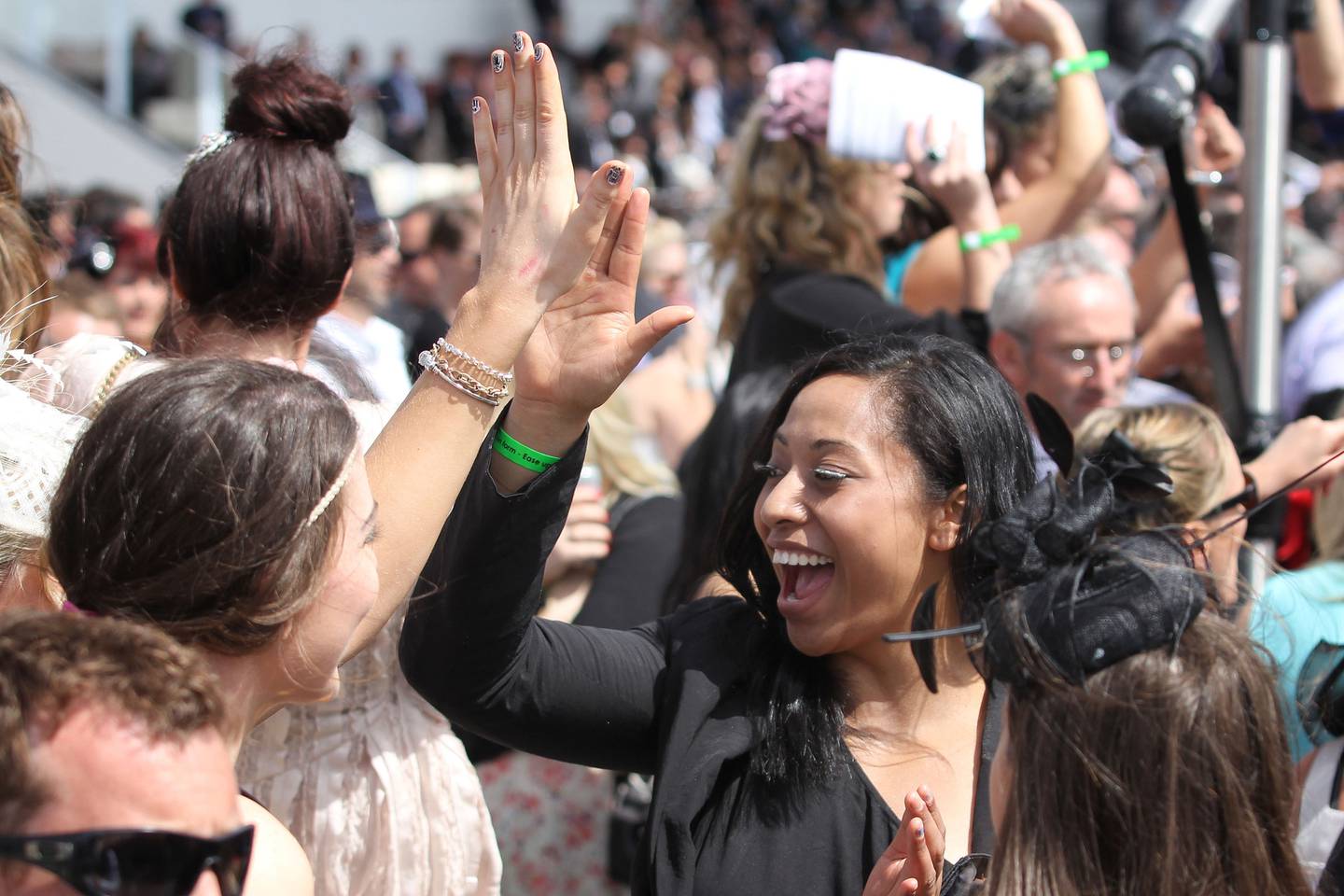 Thompson said he was very hopeful he could bring "two amazing race days" to Canterbury, as was the tradition.

"We thank you for your patience as we navigate our way through these uncertain times and will keep you updated as we move alert levels," he said.

"The Canterbury Jockey Club has chosen to delay release of ticketing for the New Zealand Cup Meeting (November 6, 10, 13) from the proposed 1 September date," it posted on the official website recently.

"Although the Canterbury region has entered Covid-19 level 2, this level, although allowing the conducting of race days, precludes the attendance of a significant crowd.

"The Club will monitor the situation and release ticketing when there is a realistic expectation that we will be operating at level 1 in November as we were last season where a crowd limit of 15,000 attended New Zealand Cup Day."