It may be weeks before charges are laid against the two Covid cases whose alleged border breach and subsequent silence have held Northland at "ransom".

Several local leaders have called for the full wrath of the law and more after the women's "selfish" actions forced the region into a snap lockdown on Friday.

"We need to slam the f****** door on Auckland. Let's focus on us and healing ourselves."

The call comes after the travel companion of another woman - who tested positive last week – returned a positive test result on Tuesday.

The woman was located at a New Lynn property, in West Auckland, on Monday night after allegedly breaching the border and travelling to Northland with the other female, then evading authorities.

She will not be interviewed by police until she has finished her time in quarantine.

As with her travelling companion, police need to speak to her before their investigation can be completed and any decision on charges made.

The NZ Herald reported that several weeks could pass before any decision on charges were made.

Both women were now in a managed isolation facility in South Auckland.

Prime Minister Jacinda Ardern said the woman found on Monday was being more helpful to public health staff than her counterpart, who had remained silent about their journey north.

The lack of co-operation had caused a lag in the release of locations of interest in Northland - with only seven currently identified in Whangārei, Kamo, Waipū and Onerahi during their trip between October 2 and 6.

Paihia and Kawakawa are considered locations of interest but specific details were yet to emerge.

The uncertainty and lack of information have seen Northland stay in alert level 3 since Friday night. 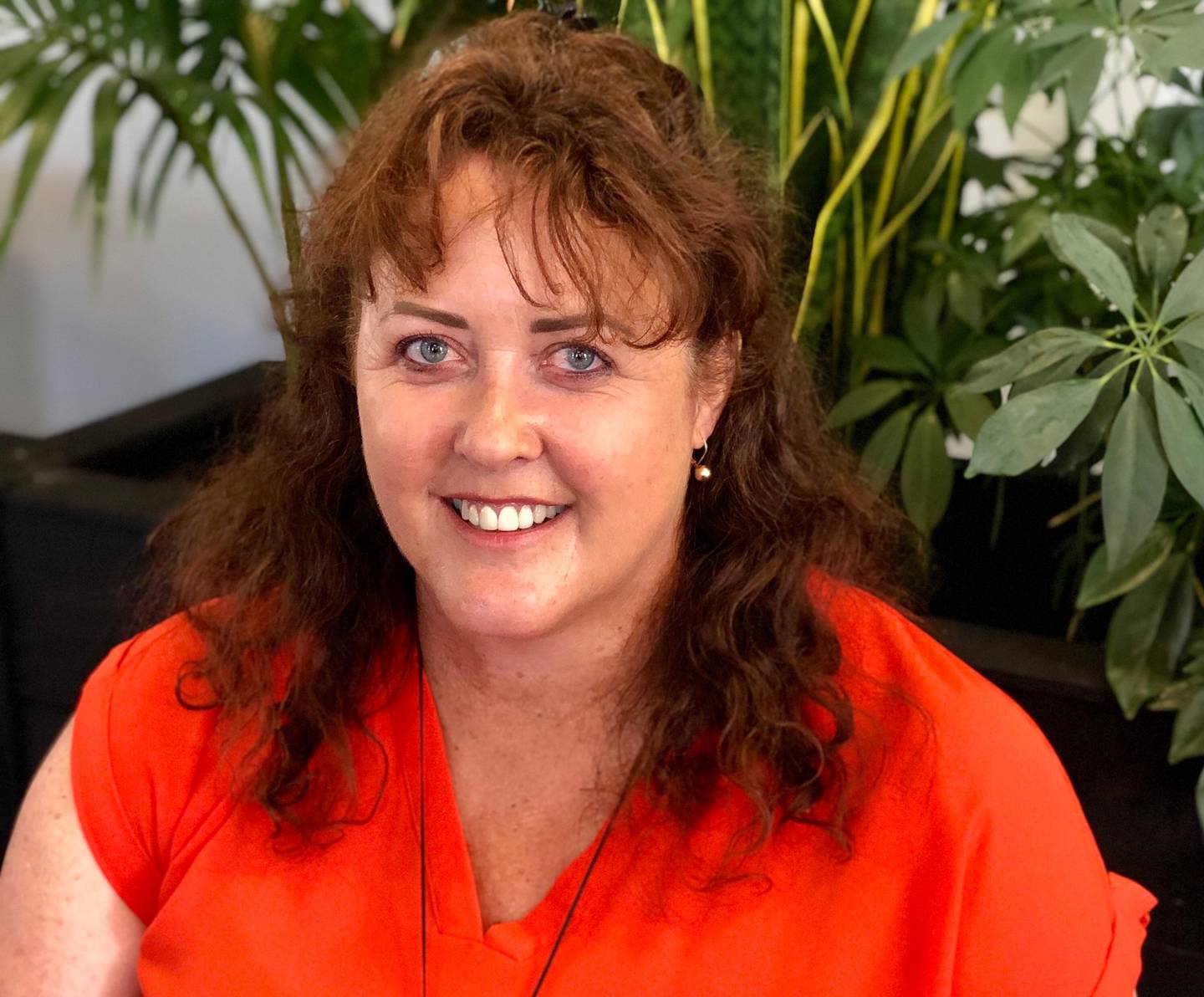 "These women are holding Northland at ransom."

Businesses were having to absorb thousands of dollars of lost income as the region stayed in level 3.

"Yes, we have the wage subsidy but it's nowhere near enough to cover the loss of wages and overheads," Panther said.

The timing couldn't be worse as smaller businesses, such as hairdressers and beauticians, were just getting back on their feet in alert level 2.

"When someone does something like they've done to us, it's a huge kick in the guts. If the police or the Government don't do anything about this it sends the wrong message to the rest of the country." 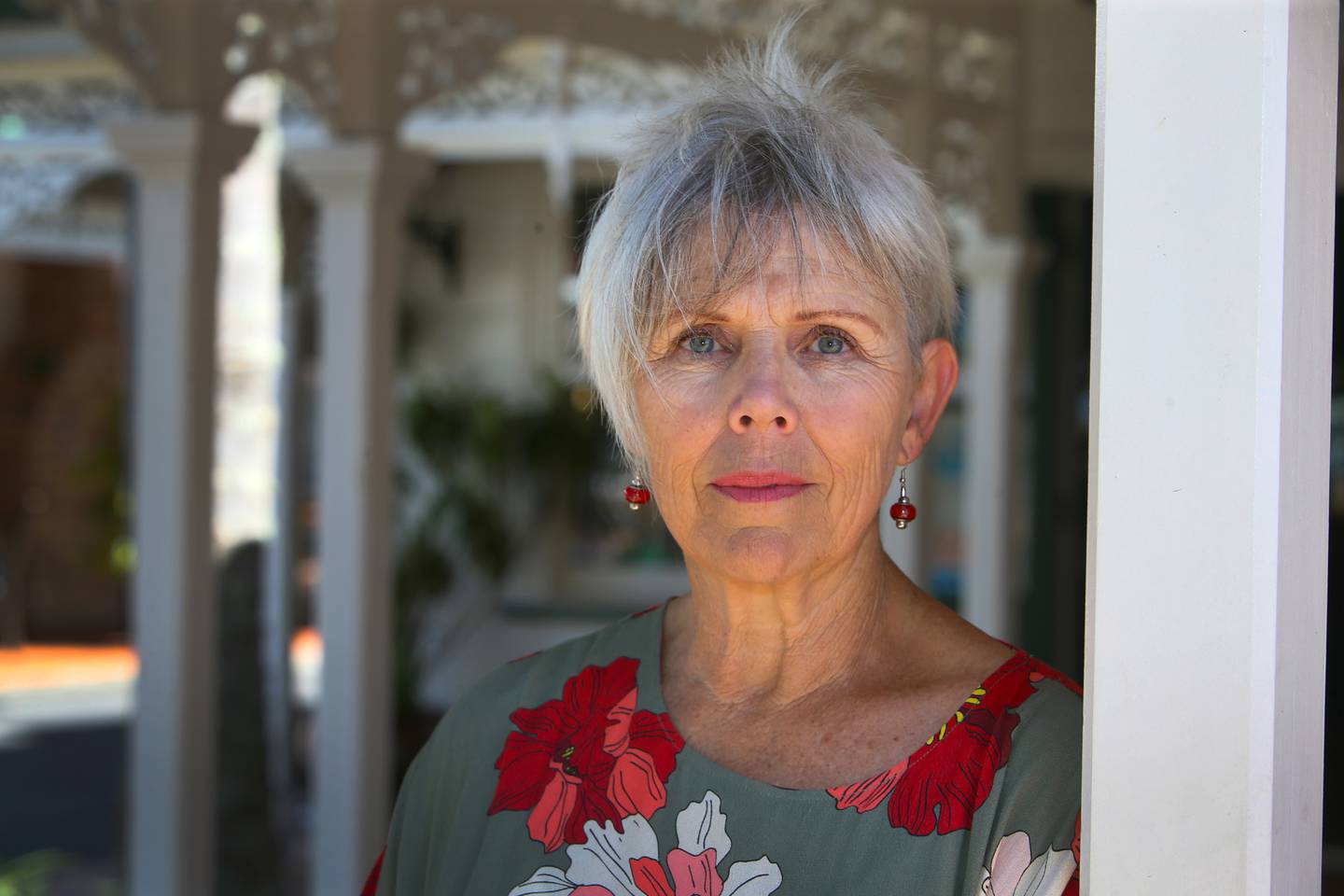 Whangārei Mayor Sheryl Mai is urging people to remember their humanity as the full effect of the women's actions are felt throughout the region. Photo / NZME

Whangārei Mayor Sheryl Mai wanted any case held up against the women to be "successful" but believed nothing warranted losing your humanity along the way.

"We don't want New Zealand society to get nasty and bring out the worst in us – we want it to bring out the best. I don't condone what they've done but we still have to be human in how we respond."

She trusted the police processes to provide an "appropriate" outcome.

University of Auckland law expert Bill Hodge said police were "playing their cards close to their chest" to preserve any investigations, as well as garner important information from the duo.

Because the courts were not yet involved, ruling out name suppression, police still had the option to reveal the women's identities "in the name of public health" to get information from the public.

"I think it's probably common sense to say, 'OK let's see if we can use honey instead of vinegar...you catch more flies with honey.'..to please help us with the implicit possibility if you don't, you're much more likely to go to court," Hodge said.

Police had to walk a fine line as any information released and blown up by the media could be "diabolical" for any court case.

"If I'm their [the women's] lawyer I'm going to say I can't get a fair trial because there's too much prejudicial information."

Although a tougher claim to make in a judge alone appearance as opposed to a jury trial, Hodge said.

For more on the safety of the Covid-19 vaccine and other things you need to know, listen to our podcast Science Digest with Michelle Dickinson.

"The women are not the issue," said Harawira.

He wanted to see the border made iron-clad to protect vulnerable Māori – and all Northlanders – in the aftermath of the Government's shift away from eliminating the virus.

"If the doors are slammed shut we could run a really effective and well-supported vaccination programme right across the territory."

"Māori health providers, everyone, are working their a** off in a panic but it doesn't have to be this way," he said.

Prime Minister Jacinda Ardern said judgements on the boundary were delicate in enabling movement but ensuring protection between Auckland and Northland.

The Northland District Health Board continues to plead with locals to get tested, vaccinated and stay up-to-date with locations of interest.

They are especially appealing to anyone in the Whangārei, Kamo, Onerahi, Paihia or Kawakawa areas between October 2 and 6.

Across the region, 5100 tests were carried out since news of the Northland case broke on Wednesday, including 1400 Covid tests from Monday.

Over 3300 Northlanders went to get vaccinated on Monday, with 2,194 of those having their second doses.

Forty per cent of Northlanders are now fully vaccinated and another 23 per cent have had their first doses, leaving 36.5 per cent unvaccinated.

There are currently seven locations of interest in Northland.