An Auckland woman who was arrested after being interviewed at the North Shore Policing Centre last week before being transferred to the cells at the Henderson station has tested positive for Covid-19 - leading to parts of both sites being shut down.

Now all people arrested in the Waitematā District - which covers Waitākere and the North Shore - are being transported to Auckland City for processing.

And a number of police staff are isolating until they can be cleared of the highly infections Delta variant.

Several sources have confirmed the woman was arrested on Thursday and, after spending time at the North Shore Policing Centre in Mairangi Bay, was driven to the custody unit at Henderson in West Auckland. 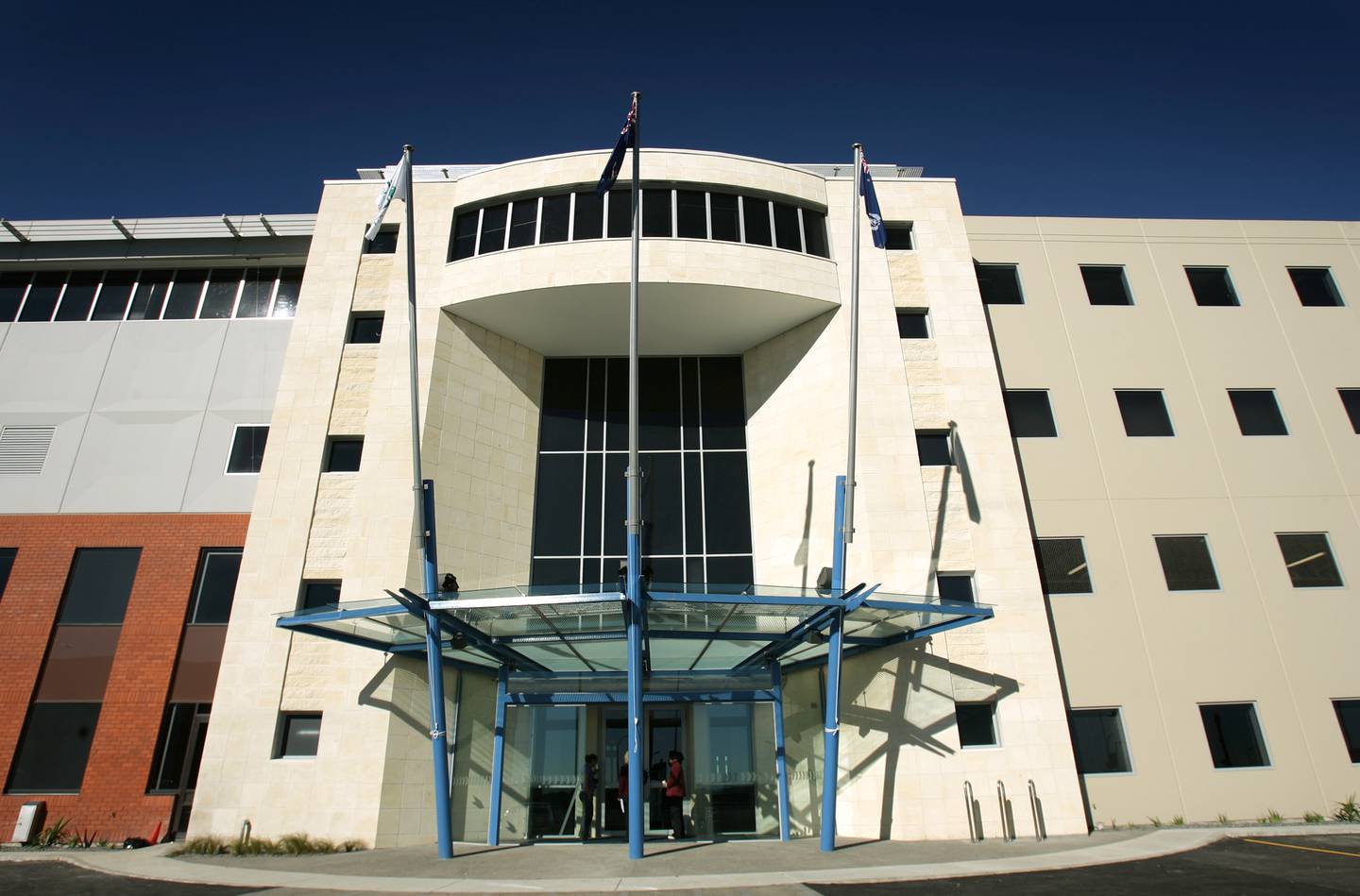 A number of staff were involved in processing her - both sworn officers and non-sworn staff.

The Herald has learned parts of both stations were shut down last night after police learned the woman had tested positive for Covid-19.

The Herald has contacted police for further information including how many staff are off work currently self-isolating and how long the shut down areas may be out of action.

The shut down means all people arrested in Waitematā have to be transported to Auckland City to be processed.

The custody unit in Auckland Central is based at Mount Eden Prison.

One source said the situation was putting pressure on an already stretched police force who are dealing with enforcing level 3 restrictions and the Auckland boundaries on top of their usual daily tasks.

Police have indicated they will comment as soon as possible and are seeking the most up-to-date information for the Herald, including how many staff are impacted and isolating.